Derek Cline's family hopes to create a foundation in his name to fund scholarships for children who are interested in becoming a referee or umpire. 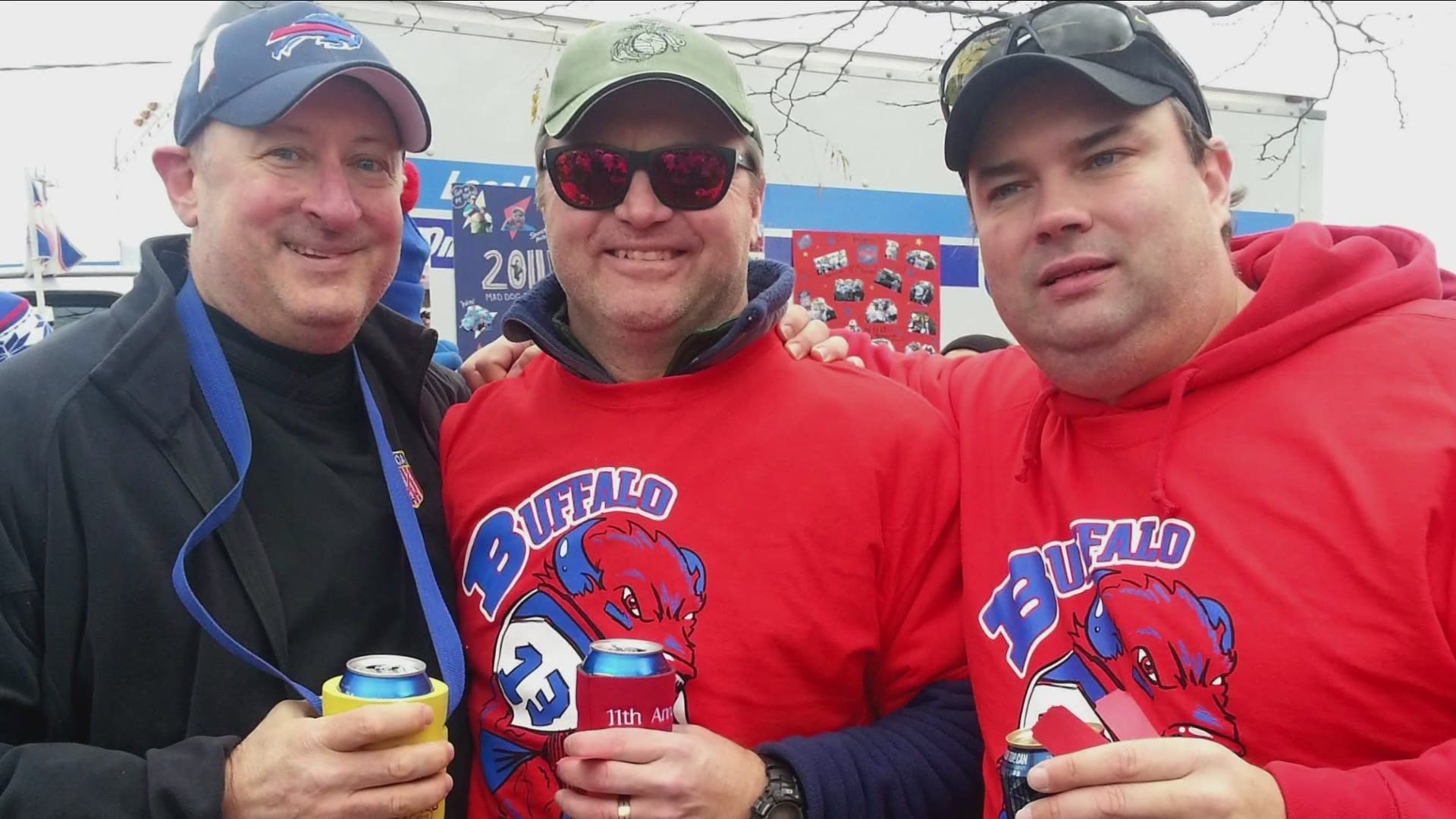 EDEN, N.Y. — Friends and family will gather Saturday to remember a man who was well known in the hockey and baseball communities.

Derek Cline died of COVID in January at the age of 45.

Derek always loved hockey, and when heart issues forced him to stop playing competitively as a 13-year-old, he stayed involved by becoming a referee for several local leagues.

His father says it was his passion for life and competition that drew people to him, and he hopes that Derek's loss will send a message.

"The messages is, for one, COVID is real. If they, if people have any doubts about COVID, it's real," Bill Cline said. "And the toughest decision I ever had to make as a parent, and Joyelle, his wife, was making the decision to take him off the respirator, and no parent should be able to do that."

Derek's family is holding a fundraiser from 11 a.m to 9 p.m. Saturday at Rayzor's Dawg House in Eden. They hope to create a foundation in Derek's name to fund scholarships for children who are interested in becoming a referee or umpire.