Megabyte Ronnie Hartman moved to WNY three years ago with his wife, who is from the area. He's an Army veteran, professional wrestler, and a competitive eater. 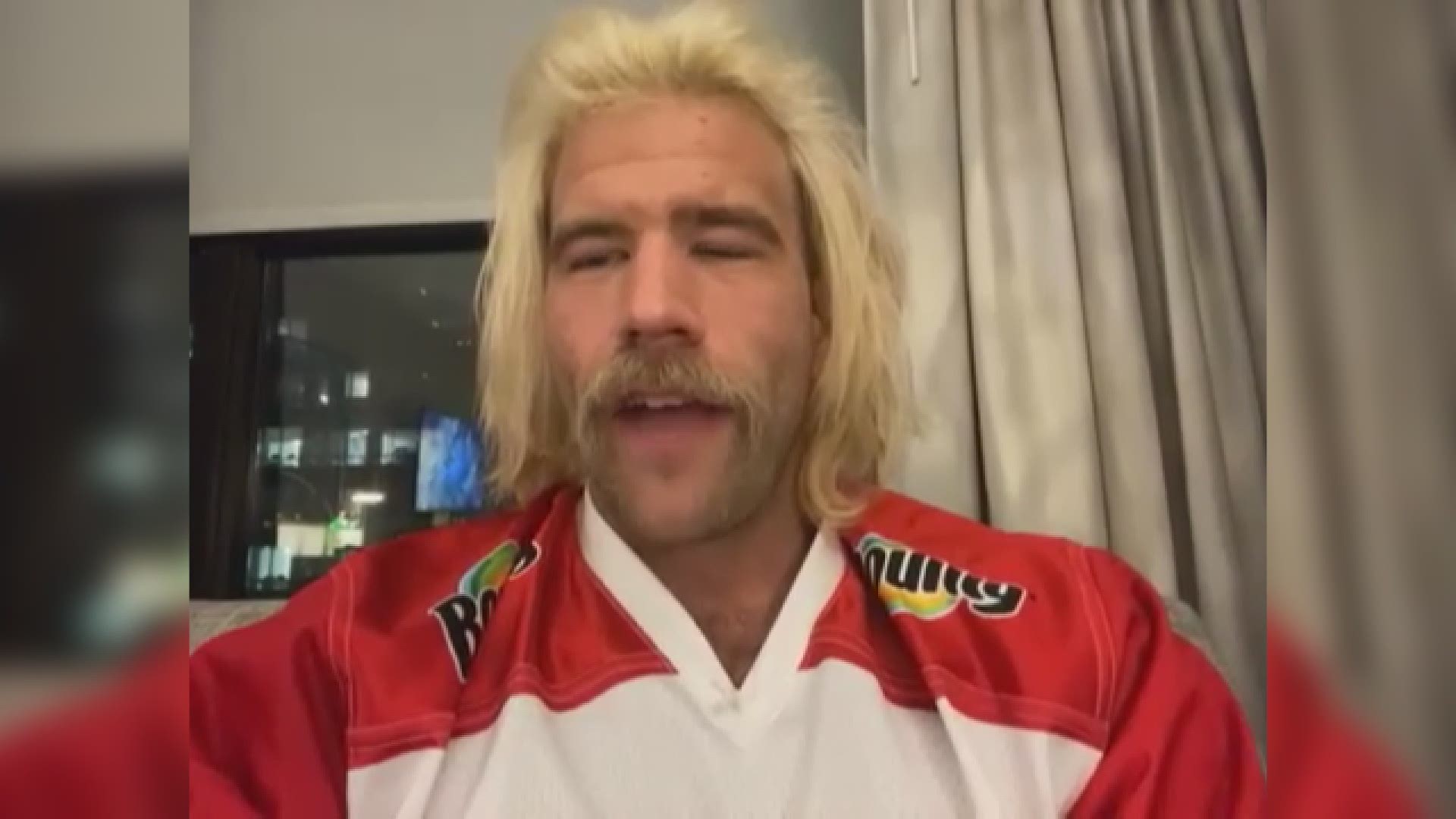 And if you didn't already know, there's a Buffalo transplant to cheer for.

Megabyte Ronnie Hartman moved to Western New York three years ago with his wife, who is from the area.

He's an Army veteran, professional wrestler, and a competitive eater who 2 On Your Side talked with back in 2019. But unlike that year, Hartman said he only had a month to train for this year's competition.

We spoke with the 32-year-old late Saturday.

"I mean, I have a lot of fans and support and family back in Western New York," he said. "A lot of that has propelled me to get ready for this contest, and like I said, we're late at night, and what's done is done right. What's left now is to get some shuteye, and walk and up and get some chow, and by chow I mean a whole lot of hot dogs."

Hartman is hoping to eat at least 30 hot dogs Sunday. His previous best was 29.5 in just 10 minutes.

If you weren't cheering for him already, keep an eye out for the Buffalo tattoo on his bicep. He says he never really had a hometown until he came to Western New York.