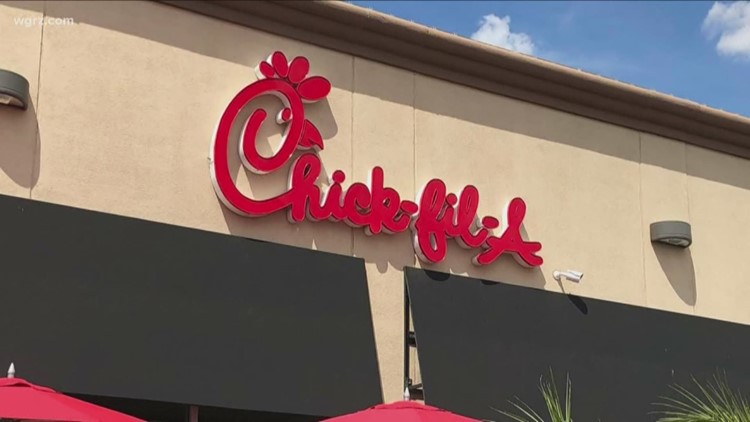 Report: Chick-fil-A loses more than $1B in sales from being closed on Sundays

Chick-fil-a has long stated it values principles ahead of profits. Well, a report from 24/7 Wall Street analyzes just how much that ethic costs the Atlanta-based chicken chain.

Douglas A. McIntyre reports that Chick-fil-A loses out on at least $1.2 billion in sales with its decision to be closed on Sundays, a tradition started by the company's founder, Truett Cathy, in 1946. Cathy, a devout Baptist, closed Chick-fil-A's doors on Sunday so that he and his employees could "set aside one day to rest and worship if they choose," according to the company's website. It's a tradition Dan Cathy — Truett's son, current CEO, president and chairman — has followed for each of Chick-fil-A's 2,400 restaurants.

McIntyre found that between the chain's 2,400 restaurants, the company brought in more than $10 billion in 2018. Although fast-food rival McDonald's doesn't publicly disclose its daily traffic, there is evidence that weekends are especially busy. McIntyre predicts that the Golden Arches could bring in up to 15% of its sales on Sunday alone. If the same is true for Chick-fil-A, then the Atlanta-based restaurant could be losing $1.2 billion in sales.  You can read the full story on Buffalo Business First's website.