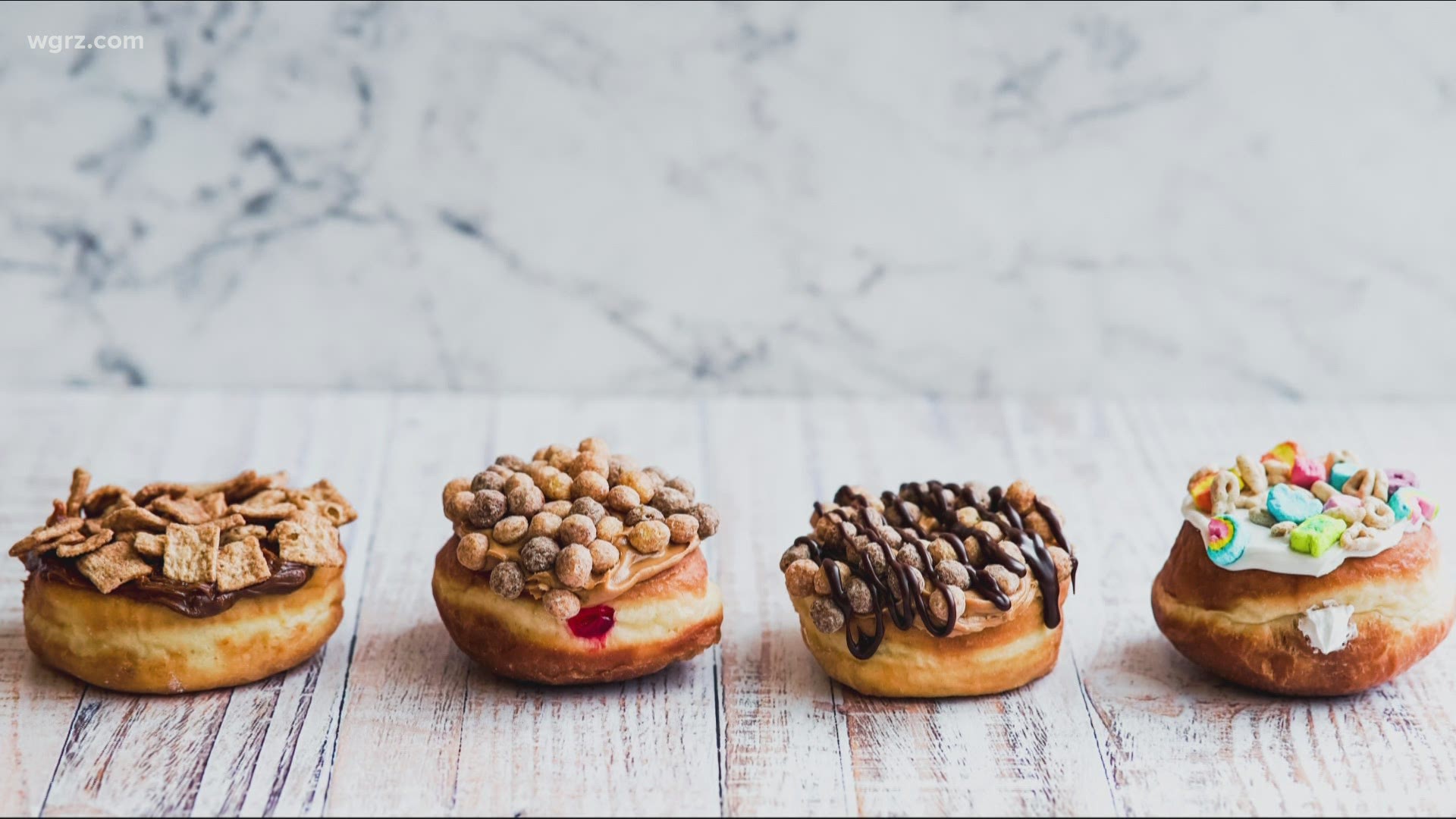 BUFFALO, N.Y. — Donuts for breakfast? Paula's Donuts latest fundraising effort will certainly tempt you to give it a try.

The donuts will be available at all three locations, but only on Thursday and Friday, October 22 and 23. Half the proceeds from the sale of all the four donuts sold over the two days to OCH.

“We are so grateful to have Paula’s Donuts creating these special donuts to support The Children’s Guild Foundation NICU at Oishei Children’s Hospital,” said Andrew Bennett, vice president, The Children’s Hospital of Buffalo Foundation. “I’m sure the community will be just as excited as we are to try these donuts and the fact that by buying a donut, you’re helping babies and families right here in WNY during a difficult time, makes it that much sweeter.”

The four creations to choose from are:

“Paula's Donuts is excited to partner with Oishei Children’s Hospital to help raise money for services provided by their NICU. We hope that the WNY community will join us,” said a spokesperson from Paula’s Donuts.