Bringing a little bit of Naples to Western New York 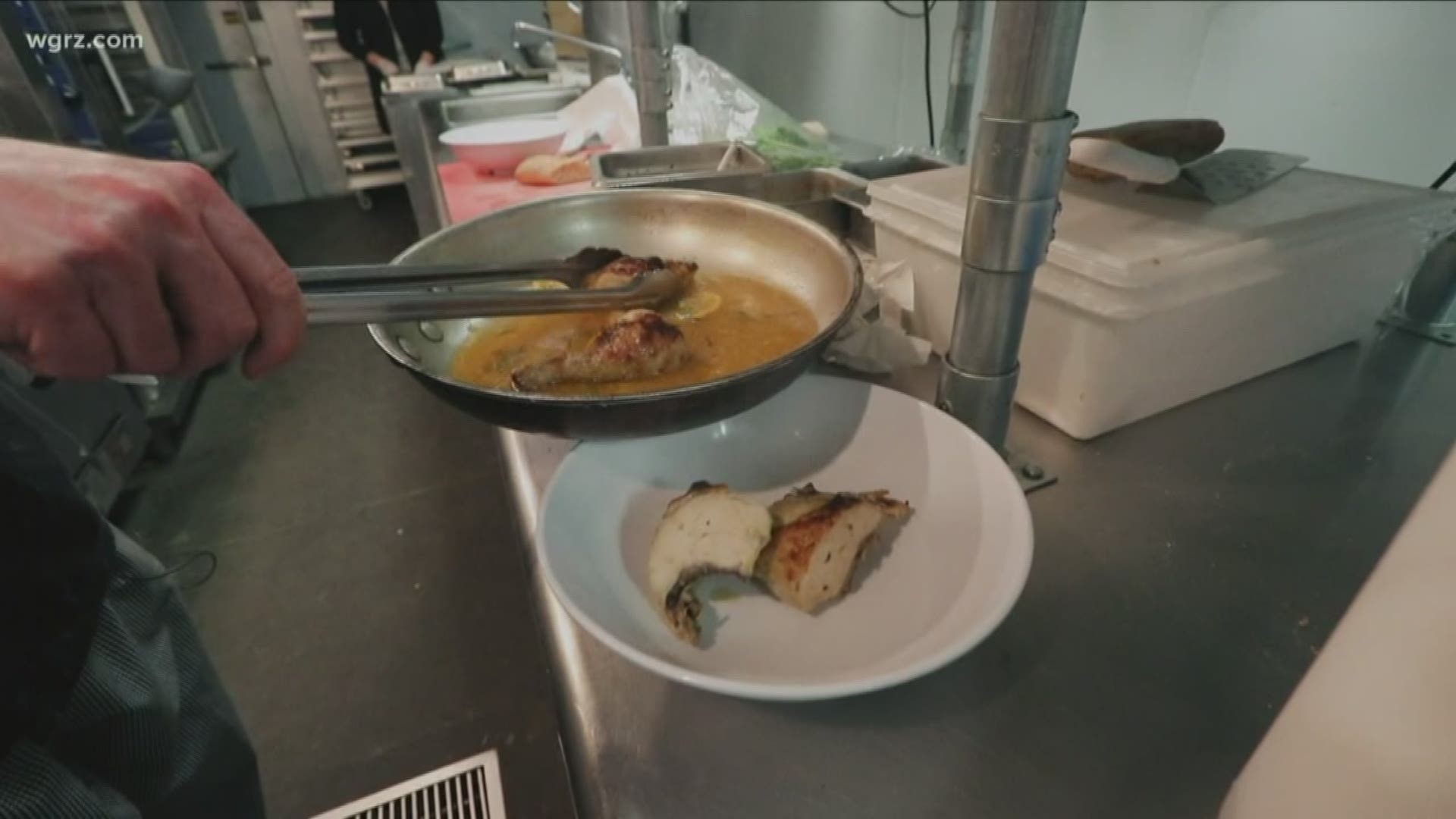 GETZVILLE, N.Y. — There are a considerable amount of Italian restaurants in Western New York. Many of them fill their obligation of filling patrons up with their family recipes. But walking into Forno Napoli, located at 1280 Sweet Home Rd., feels different than other Italian restaurants.

"Forno Napoli is Western New York's first authentic Neapolitan, pizza, kitchen, and restaurant," says owner James "Felix" Oliver. Oliver has a long culinary history in Western New York, including being one of the key people who opened up the Buffalo Chophouse.

Being a restaurant centered around the food of Naples, it's no surprise that pizza is heavily featured on the menu.

"All regions of Italy really differentiate themselves," Oliver said. "No exception is Naples, in differentiating what Naples is and does and is specific to Naples really is the origin of pizza."

Forno Napoli works with importers to source all of their ingredients from Naples. Tomatoes, Cheese, even the wood-fired oven that fills the back of their food hall-style dining area was imported from Naples.

"They have to bring it in with a crane," Oliver said. "The piece of steel we tried resting it on bent immediately."

The oven, which ranges in temperatures between 700-900 degrees depending on how busy they are, will cook a pizza in about 2 minutes.

"The bottom of the pizza starts to crisp up. And as we see the crust starts to rise and we get a lot of air in that crust," said Rick Thomas, Felix's partner in the restaurant.

Thomas spent four weeks in Naples before they opened their Getzville restaurant to become a Certified Maestro Pizziolo - meaning he's trained in the traditional way of making a Neopolitan pizza.

"We put the cheese on first so that the crust is crispy," Thomas said. "The cheese bakes into the crust and then the sauce on top is more of a topping that you can actually taste as opposed to getting soggy"

If you're not in the mood for pizza, there's still plenty on the Forno Napoli menu to fill you up. The Porchetta Panini is a wood-fired roasted pork and herb sandwich that is so satisfying, you might as well order another.

The Orancia chicken uses orange-infused oil, orange slices, chicken broth and rosemary with a side of crispy potatoes (not fries, slices of potato broiled) and homemade bread to provide you a hearty meal that is food coma-inducing.

Forno Napoli also makes their own mozzarella cheese, and it's incredible.

"We feel that if we're going to be authentic, true to our roots, true to the tradition of our grandfather and our cousin we want to be able to do what is the only and best way and sometimes the best is the old way, not the new way," Oliver said.

You can learn more about Forno Napoli on their website or by stopping in to their location on Sweet Home Rd.

RELATED: Out 2 Eat: This Little Pig