Out 2 Eat: B&B BBQ in Middleport 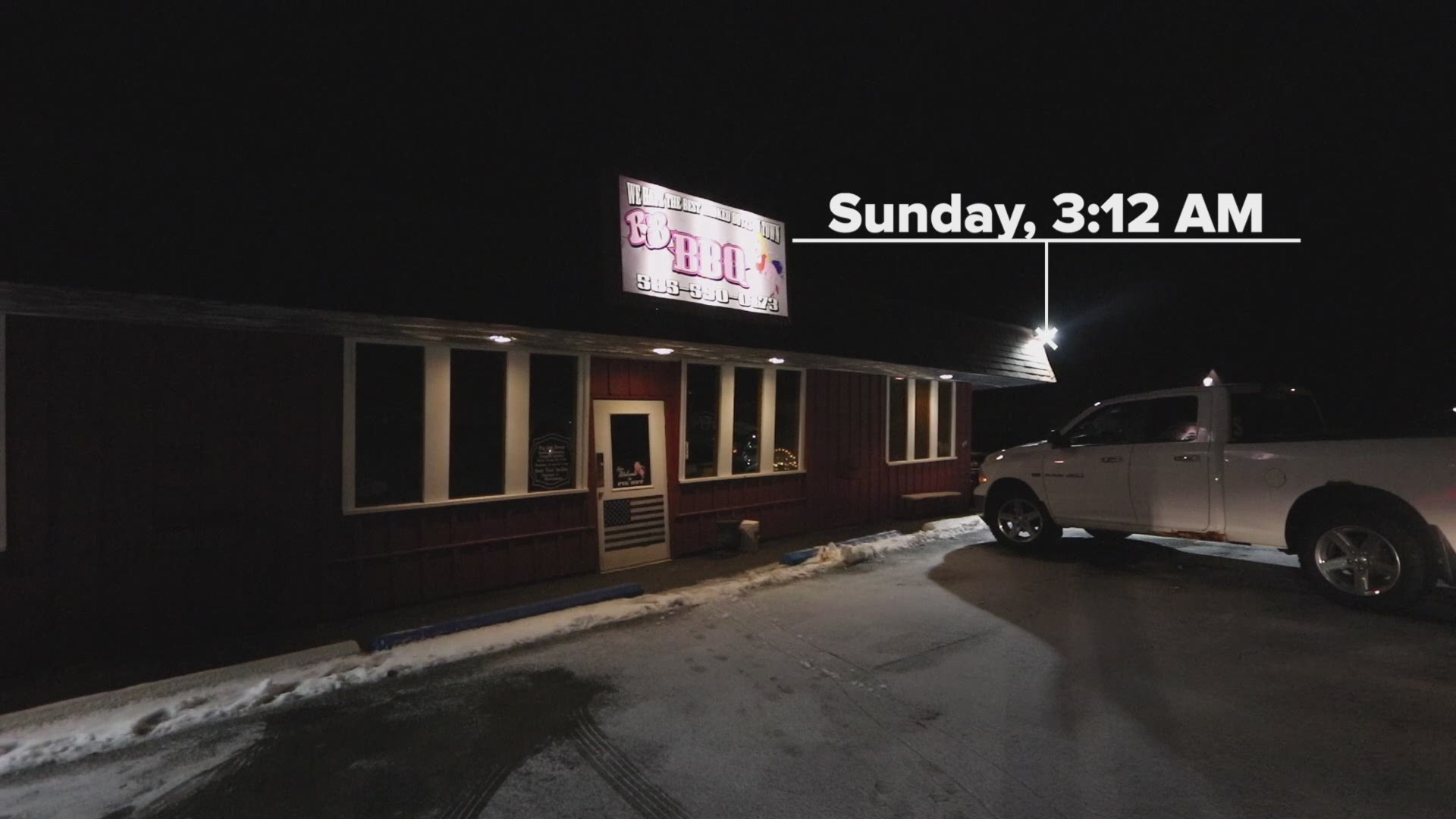 BUFFALO, N.Y. — If you find yourself on route 31 in Niagara County you'll find a little barbecue restaurant in Middleport that is worth stopping in your tracks for.

Brenda Kephart got her start in food working at the hospital in Medina and ultimately fell into the hobby of home-smoking barbecue with her little smoker. That grew into a love affair that turned into a barbecue trailer that she would operate in the spring through early fall.

She's done that for five years, and every fall her most loyal customers protest that she's closing up for the winter.

"So it's all been great, my transition into a brick and mortar, because everyone was crying come September when I closed the trailer," Kephart said.

Kephart opened her B&B BBQ location on 105 Telegraph Road in Middleport in September of 2019. B&B's has now become a destination for locals and those who would drive through the northern Western New York town without giving it a second thought.

"Everyone has welcomed me with open arms. The community is nice, the people are nice. I'm starting to get regulars that I know by name," Kephart said.

Credit: Nate Benson, WGRZ
A few pieces of brisket that you can find at B&B BBQ in Middleport

Kephart went to Texas prior to opening her barbecue trailer and restaurant, so it should be no surprise that she specializes in a classic Texas brisket as a featured menu item.

"I've actually had Texans come in the restaurant quite recently, probably about four of them, and tell me it's the best brisket they've ever had," Kephart said.

Like many barbecue joints I've frequented in Western New York, B&B BBQ's many is a single page, no back. The simplicity in the menu is a staple in barbecue from my experience, and usually not overly complicated or filled with gimmicks.

Brisket, pulled pork, and smoked half chickens are the featured meat items. Fresh cut fries, baked beans, broccoli and bacon salad as prime sides. Brenda's mac and cheese is simple and rewarding because it doesn't need to be anything other than that.

"There are three different kinds of cheese and heavy cream," Kephart said as she scooped me a sample. "It's just it's a meal in itself and certainly not a diet item, not much diet food here."

When I awoke from my food coma later that day I could attest to her statement.

Brenda opened her brick and mortar for her love of barbecue, but also so she could lean on her support system to help is needed.

"I have multiple sclerosis," Kephart told me during our interview. "So I was hiring my husband and a few other people, this way I can pass on some of the responsibilities and I don't have to do everything myself."

Brenda has been living with multiple sclerosis for many years, but it doesn't stop her from getting up at 3 in the morning to head to the restaurant and swap out a half dozen pork butts and briskets with chicken and ribs.

"We use hickory," she said while filling up her smoker with wood at quarter after three in the morning when I met with her. "I'd really like pecan but it's hard to get it in the New York State."

When it comes to sauces, Brenda doesn't fool around in that department. Simplicity can be an underappreciated theme in some restaurants and Brenda uses it as well as she does the smoker in her smoker.

"One is a red hot, hot barbecue sauce that is very good," she told me. "Then we make a North Carolina sauce that we put on our pork sandwiches."

Hopefully, these pictures and video have your mouth watering. If so you can head out to B&B BBQ on Route 31 in Middleport Thursdays through Sundays. They open at 11 a.m., and I won't blame you if you're there when the doors open. It's worth it.

RELATED: Out 2 Eat: This Little Pig