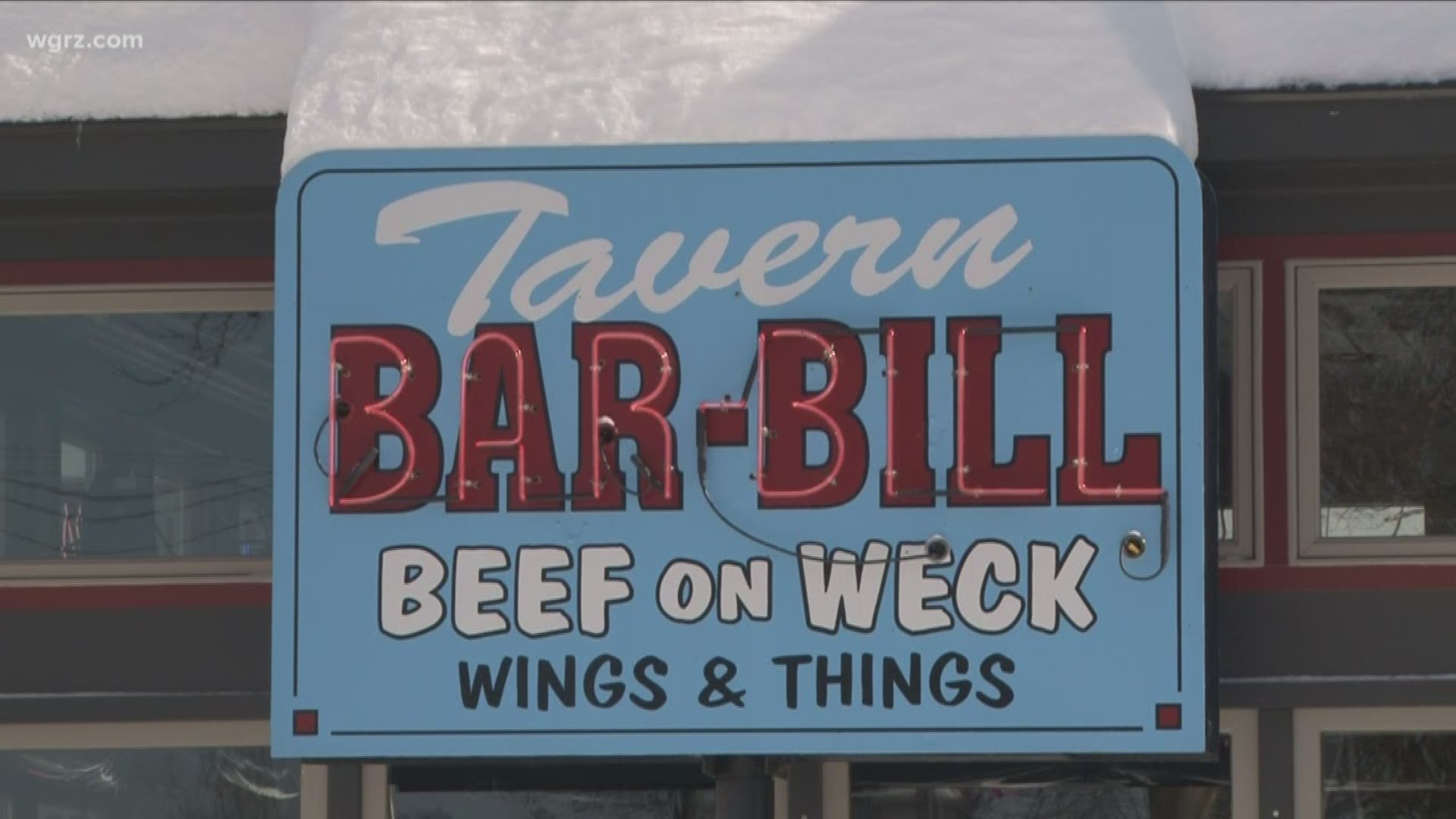 CLARENCE, N.Y. — One of the most popular wing spots in Western New York could serve you free wings for a year if you've got the art skills to win them.

They're asking artists to send them their ideas for a mural representing "Buffalo, Clarence & the Northtowns" to fill that board by August 26th. The winner will get free Bar Bill Wings for a year.