The sandwich is only available at the Scott Street location -- for now. 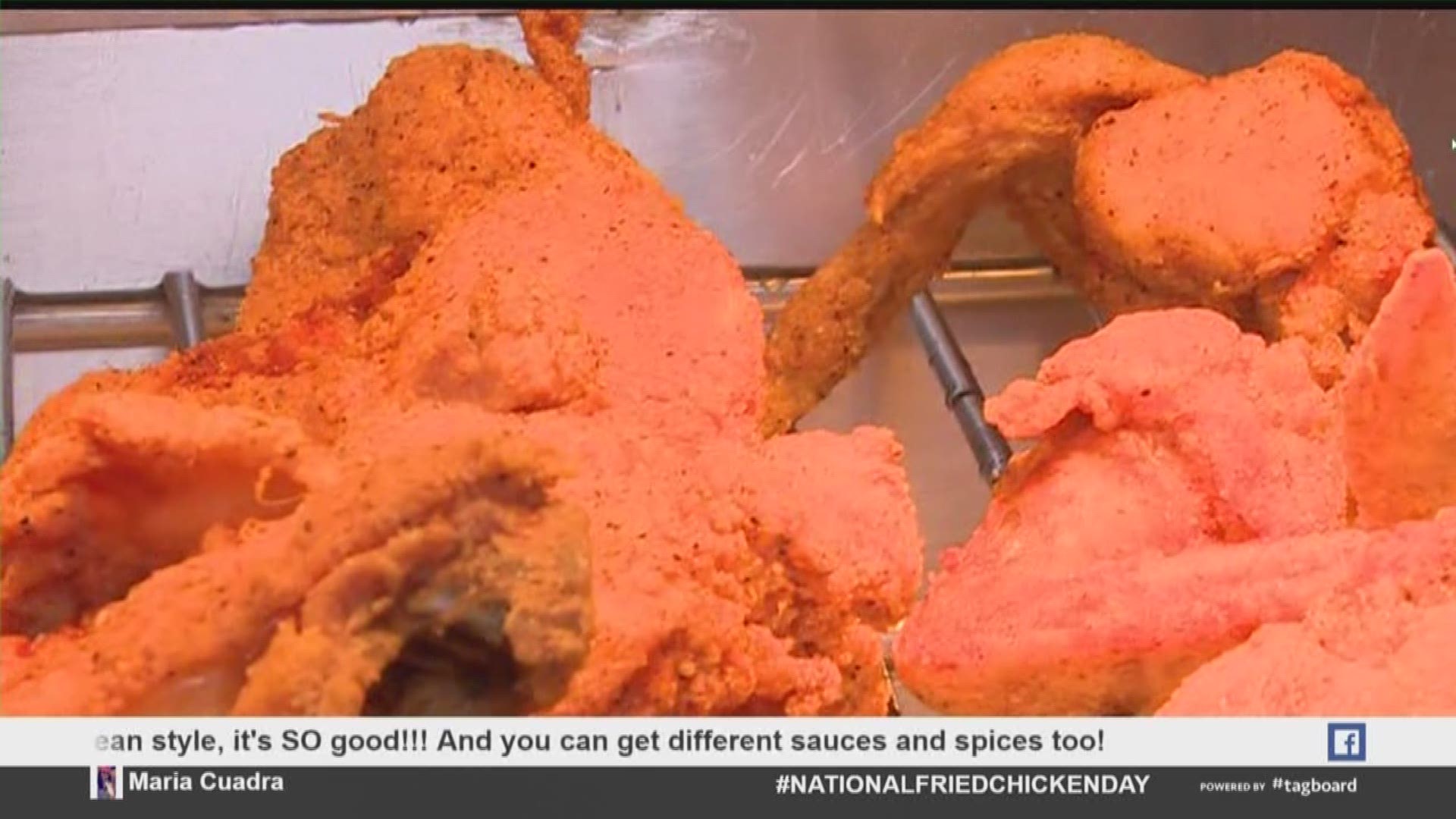 HOUSTON — Uh oh! We have a new competitor in the chicken sandwich war.

Local chicken shack Frenchy’s has stepped in the ring and decided to compete with the greats for the title of the best chicken sandwich in the U.S.

According to a picture posted on their Twitter page, their chicken sandwich is quite similar to Popeyes, Chick-fil-A and KFC -- bun, chicken and pickles. But Frenchy’s is smothering their chicken breast with a special sauce called “Gris Gris (Magic)." *our mouths watered just typing this*

You can get your hands on the chicken sandwich TODAY, but it's only available at the Scott Street location. Starting Dec. 1 the sandwich will be available at all Frenchy’s locations.

The chicken sandwich war started with a Twitter feud between Popeyes Louisiana Kitchen and Chick-fil-A over. The two restaurants were arguing over who had the better bun, chicken, pickle combination.

Wendy's even chimed in from the background, in her red pig tails.

But when Popeyes took only two weeks to sell out of their key ingredient -the bird- they seemingly claimed the win but were out of what the customers craved.

The Popeyes chicken sandwich returned earlier this month and although it has received wonderful praise for those craving its return, it has also caused quite the scene at several locations.

RELATED: Man stabbed to death outside Popeyes over chicken sandwich

Two couples were caught on camera fighting in the drive-thru of a Popeyes restaurant in California, and a man lost his life over a sandwich outside a Popeyes in Maryland.

Send us a news tip | Download our app | #HTownRush Newsletter