Chrostowski opened up about the allegiance he feels to the business, how restaurants are fairing, and the obstacles the industry is facing. 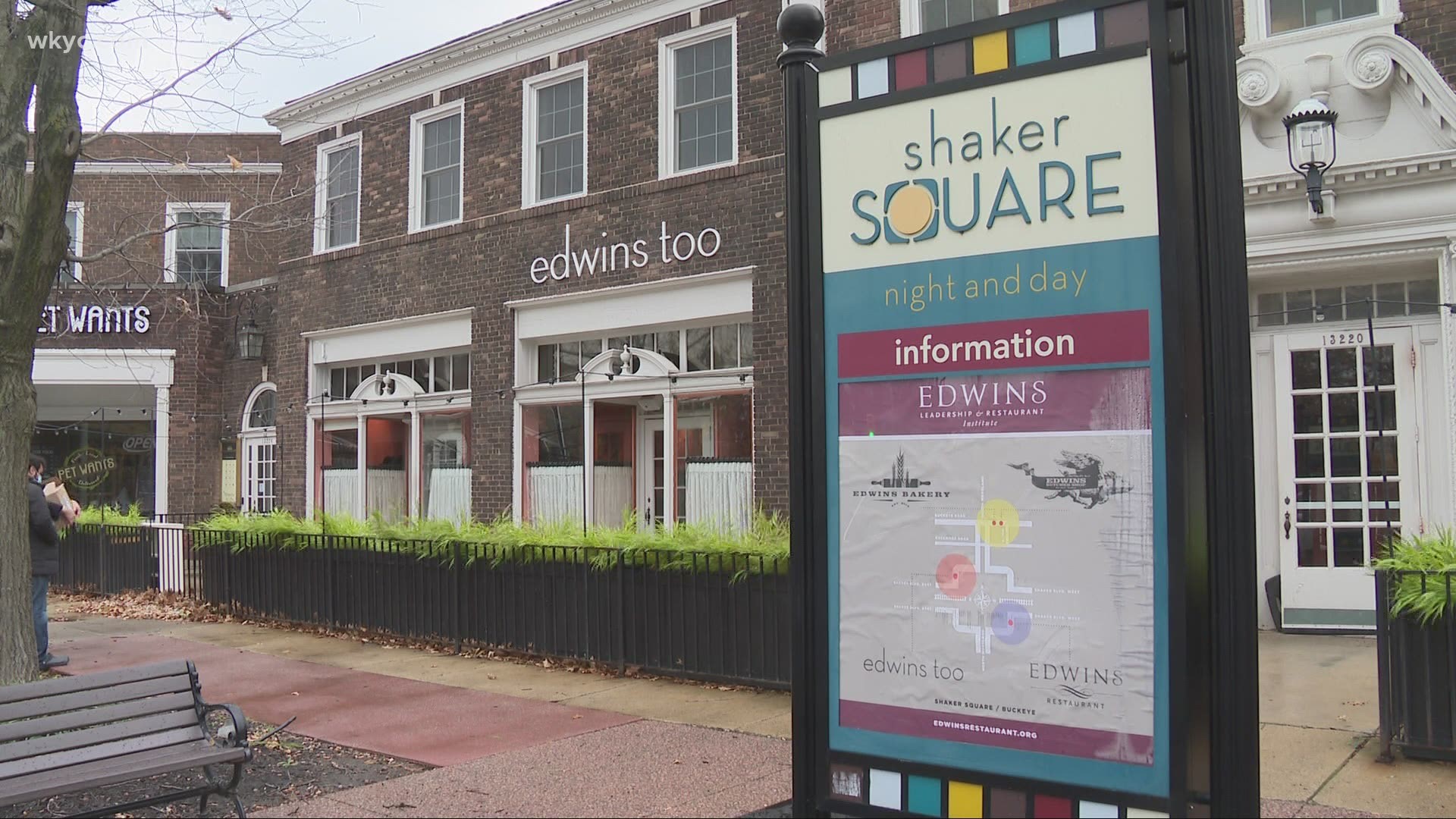 CLEVELAND — Last week, Brandon Chrostowski opened Edwins Too, a high-end, fine-dining, prix-fixe-only establishment on Shaker Square that expands the Edwins mission. That objective, carried out through the non-profit Edwins Leadership & Restaurant Institute, teaches restaurant skills to formerly incarcerated men and women. Chrostowski admits that the timing is anything but ideal given the Covid pandemic, but he needs more learning opportunities for those working their way through the six-month program.

“It’s not the best time, but it’s the right time,” he explains. “We’re seeing a number of people coming into our program that want to learn culinary arts and hospitality and I take a personal responsibility to fulfill that need.”

With the original Edwins restaurant operating at half capacity because of social distancing, opportunities for instruction also are slashed, so Chrostowski looked for ways to expand the program. Over the years, he has added a butcher shop and a bakery to the Edwins campus, further deepening the knowledge and experience base for graduates. But still it’s not enough.

When Doug Katz closed Fire restaurant earlier this year, Chrostowski decided that the opportunity was too good to ignore. The turn-key space was a stone’s throw from Edwins and available with a short-term lease. And while a pricy fine-dining eatery might seem to fly in the face of common sense given current events, the Edwins founder sees a strong market for it.

“When restaurants began reopening in June, we saw check averages go up not just 10 percent, they almost doubled,” he reports. “Right now, we’re at about an 80-dollar check average at Edwins. We know that people aren’t going to Europe, people aren’t going to Broadway or the orchestra. There’s an experience you want to have going out that you can’t get anywhere else but a restaurant. So here it is.”

The former Fire space has been brightened up with live plants, cheery wall paint and stunning contemporary art. Diners will have a choice between three-, five- and seven-course meals, with or without beverage pairings. Vegan options are available as well. The menu will change weekly, and visiting high-profile "chefs in residence" will inject variety and personality to future menus. Despite the haute cuisine and high tariffs, Edwins Too, like the original Edwins across the Square, will be anything but pretentious.

Restaurant owners are braving a daily barrage of bad news while living with the constant fear that their livelihood might be shut down entirely by the Governor if conditions continue to worsen. A group of owners have launched the hashtag #wecantclose, an effort aimed at influencing state leaders to punish bad actors while letting responsible ones continue to operate.

For Chrostowski and his students, there is an added level of anxiety.

“Edwins is hope and a way to achieve it,” Chrostowski says. “We believe that perfect practice makes perfect. If they learn it the right way the first time, you can take those skills anywhere.”

You can check out the menu at Edwins Too, here.