Whether you have a few bucks or not a penny to your name, there is a lunch for you at Big Big Table in Buffalo. 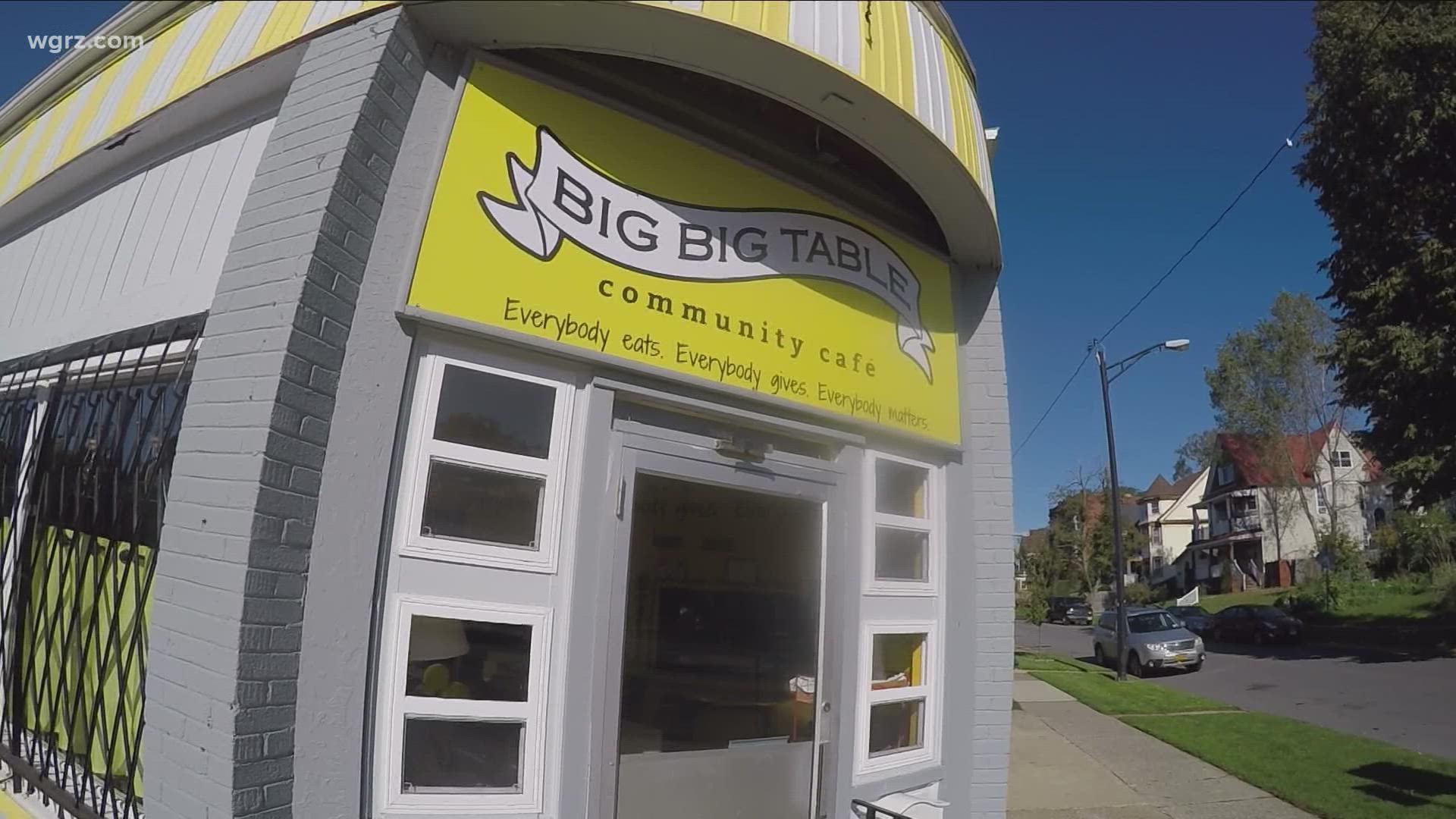 BUFFALO, N.Y. — A new community cafe has opened on Buffalo's West Side giving people the option on how much they pay or how they pay for what they order.

Buffalo's first pay-as-you-can restaurant is called Big Big Table, where everyone is invited.

Whether you have $20 or 20 cents, or nothing at all and are willing to do some work around the community cafe, there's a meal for you.

Big Big Table is in the 200 block of Hudson Street on the city's West Side and is having its grand opening week.

"We wanted to find a place at the intersection of everybody," said Mandy Bailey, the founding chef, who says she's been in the catering business for years, "It makes me feel grateful and loving and ready to get this party started."

The restaurant is open from 11 a.m. to 2:30 p.m. on weekdays for lunch and looks to be a big part of the community.

"Their mantra is everybody that walks through that door is fed and there's no assumption of anything, there's no feeling guilty if you can't pay or if you want to volunteer you can volunteer," said Theresa Dempster, co-chef of Big Big Table.

Dempster says she'll be using some of her home recipes to cook up meals.

There was a big fundraising effort for Big Big Table to open up.

As for the menu here, there will be soups, baked goods, and pasta, it will change depending on supplies, funds, and availability and have a heavy reliance on local farmers donating food.

The founding chef says she got the concept of opening the community cafe from a friend, who saw Bon Jovi opened up his own community restaurant years ago.

"My friend took me out to lunch and showed me this concept and said hey I feel that this is what you are meant to do," Bailey said. 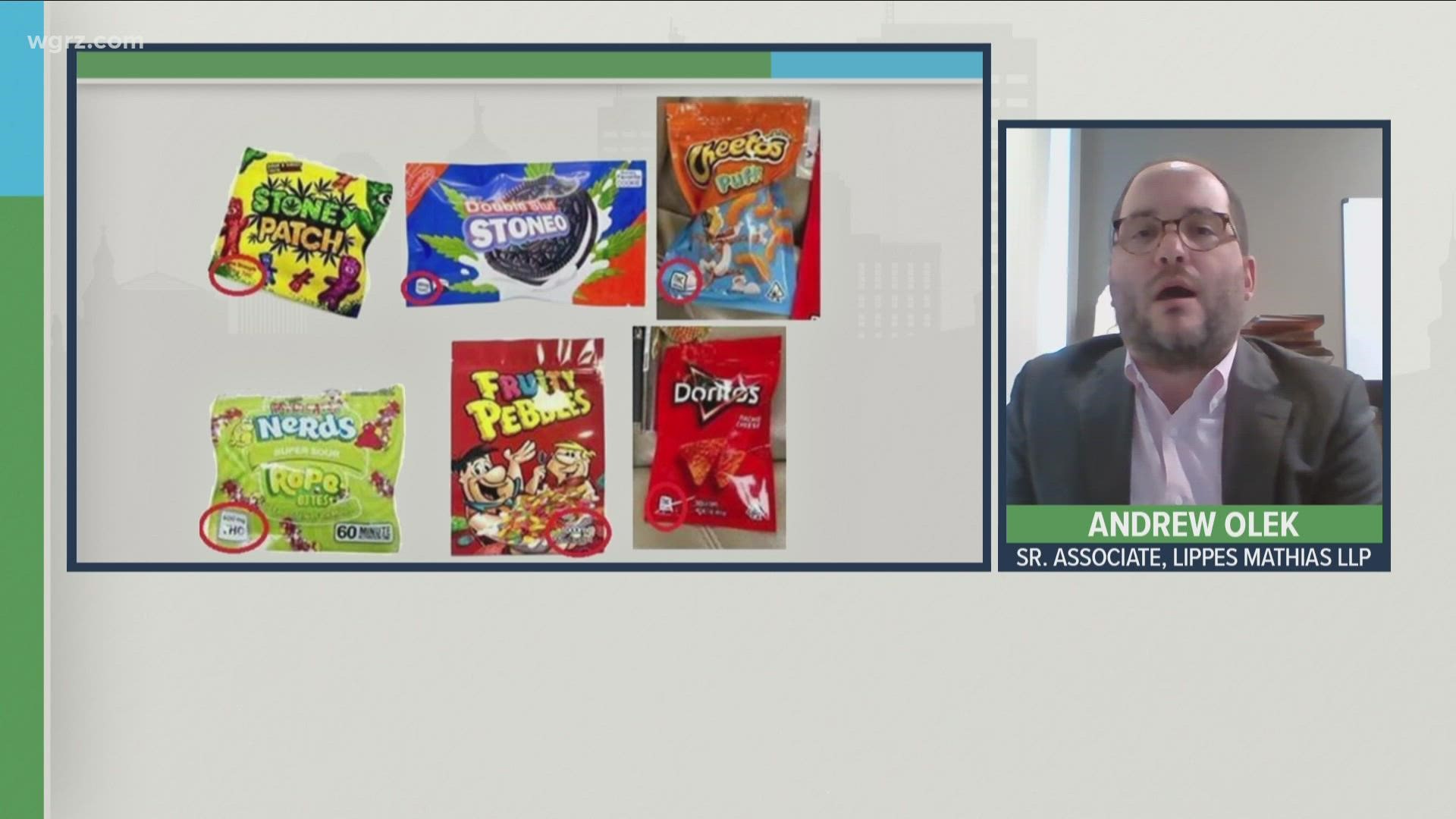