Western New York families tell 2 On Your Side what it has been like explaining current events to their children. 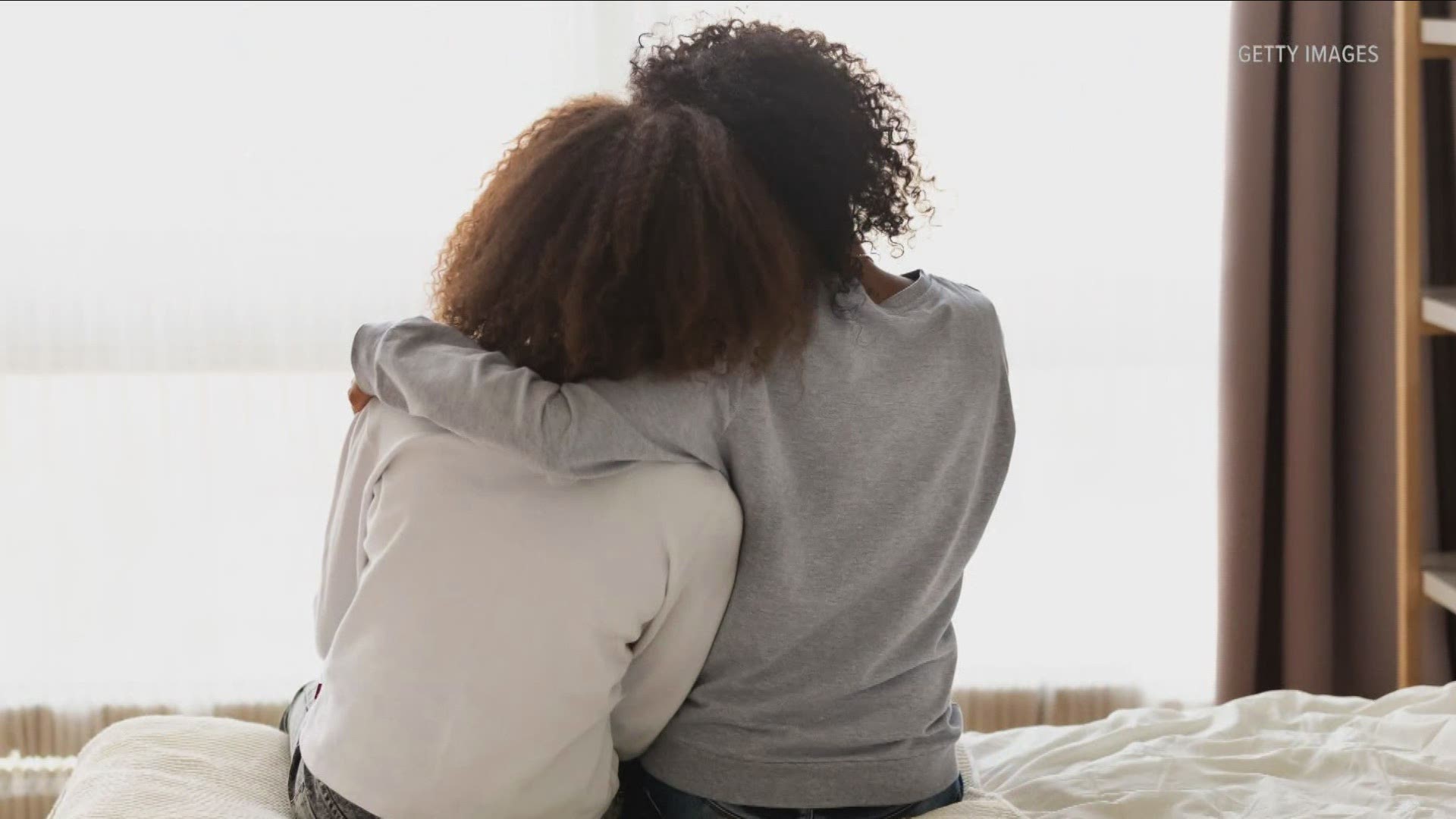 BUFFALO, N.Y. — For more than a year, families across the country have had to process the images of current events. The images of hospital rooms, protests, and riots have prompted parents to talk to their children about what is going on in the world.

Jennifer Tuttle is one parent who has faced this. She says her seven-year-old daughter has always been interested in what she’s heard and seen on the news. This year, Tuttle continued to find new ways to engage in these conversations with her daughter.

It began with the pandemic, a topic Tuttle says was relatively easy to break down for her daughter who was consistently inquisitive.

From the pandemic to the Black Lives Matter protests, the election, and the riots at the U.S. Capitol, Tuttle continued to work hard to find the best way to explain things to her child.

Honesty has always been the best policy in her opinion, but the more violent incidents, like the deaths of George Floyd and Breonna Taylor, were especially challenging.

“It wasn’t easy because, for her, the reaction was, how could somebody be so mean or so unkind.”

Tuttle says each time she’s tried to not force her daughter to talk, but also makes sure she can answer her daughter’s questions when they come up.

“We could be having this really serious conversation and then all of a sudden she’s like ‘nope rainbows and butterflies and I’ve got a unicorn thing I’ve gotta do,' but then she’ll come back on her own.”

Stephanie Frederick with the University at Buffalo Alberti Center says this approach is a good one, especially when talking to younger children.

“One of the things that I recommend is that you really let your child’s questions kind of guide these conversations," Frederick told 2 On Your Side

She also says it’s important for adults to be in control of their emotions when trying to communicate with children of all ages about these topics.

“We need to make sure that we have an understanding of the events that are going on and we need to talk about it in a way that is rational.”

It’s advice Tuttle has tried to follow herself while making sure her daughter is able to empathize with people who are affected.

“We have a fair amount of privilege because of the way we look. And you, know, I think it’s incredibly unfair that some of my friends are having conversations with children who have darker skin.” Dr. Lorenda Chisolm knows all too well how tough these conversations can be.

“Sometimes we just need to listen and validate our children’s feelings,” she told 2 On Your Side’s Karys Belger.

Chisolm’s daughter is 19 but even before this year, she’s consistently navigated tough conversations with her daughter. Her background as a professor is something she feels gives her an advantage.

One thing she’s conscious of is how different the conversations are with her daughter because she’s a woman of color.

“It is traumatizing right and I don’t want her to deal with any post-traumatic stress disorders while dealing with the murders of black and brown men and women in the streets on top of COVID.”

She says riots at the Capitol building further underscored the harsh lessons Chisolm had to teach her daughter.

“Her first thought was, ‘that couldn’t be us’.”

For Chisolm and her daughter, looking up information together has helped them better process what they see in the headlines.

“She’ll share links, she’ll call, I’ll call her. Some things we’ll watch together and have conversations about.”

Now, as public interest in these events continues and the pandemic persists, both women tell 2 On Your Side finding more ways to have these conversations with their children is both a priority and responsibility.

The following resources were created to help teachers and parents talk to their children about current events: