Promising athlete from Springville died in fall at Zoar Valley

2 On Your Side's Ron Plants spoke with the gymnastics coach who saw the dynamic spirit of Brooke Walker, 16, first hand. 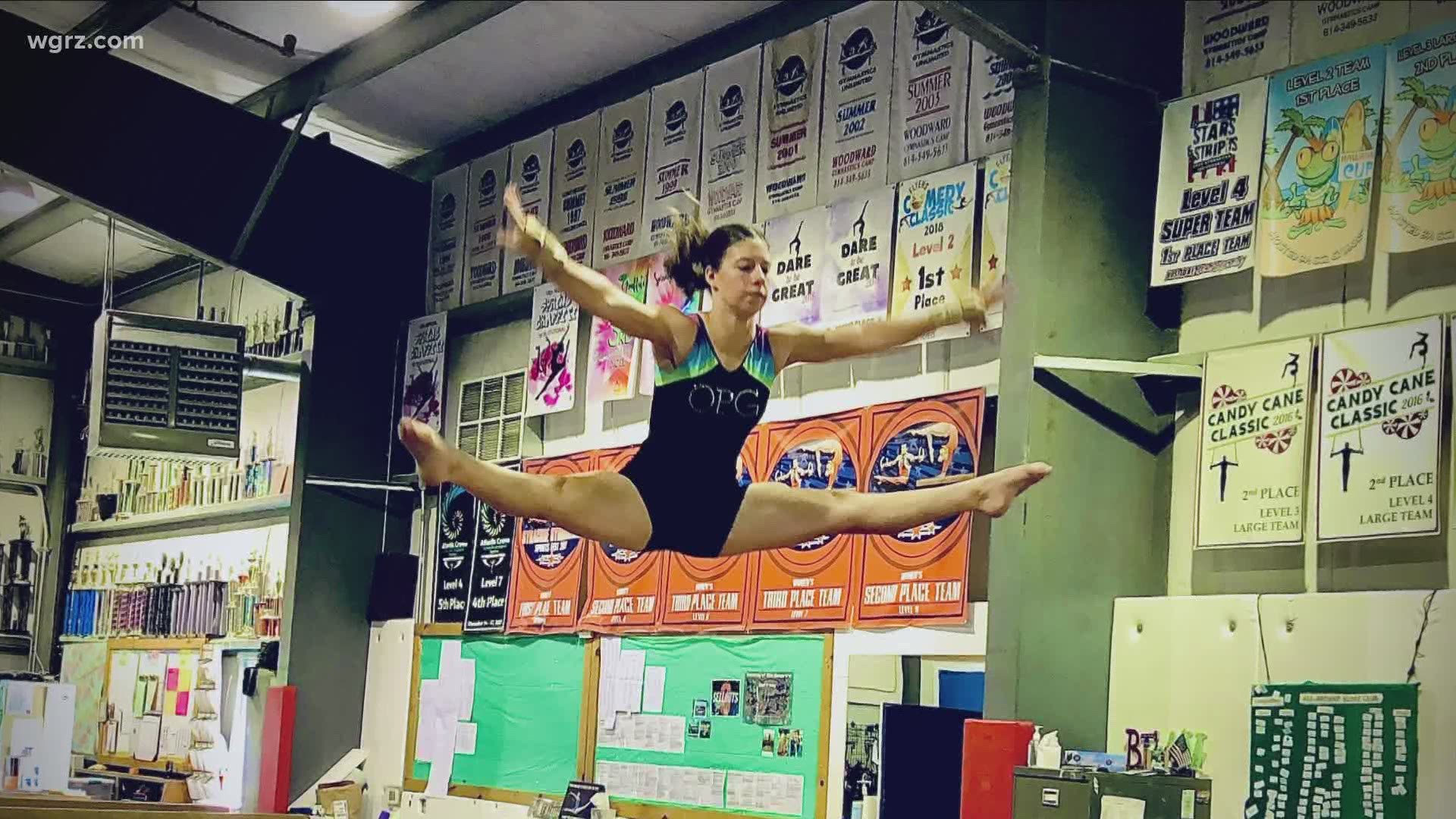 BUFFALO, N.Y. — 2 On Your Side learned more on Monday about the teenage girl who tragically died on Saturday in an accident in Zoar Valley. 2 On Your Side's Ron Plants spoke with the gymnastics coach who saw the dynamic spirit of Brooke Walker, 16, first hand.

You can see it on the GoFundMe account set up by friends to help Brooke's parents pay for her funeral and other costs after they have recently gone through some difficult financial times.

"Sometimes you just have to ride the wind just to see where it takes you," he said. "And um... it's a beautiful message considering what happened to her and it's a little bit haunting. But I think that that will be a part of her legacy."

Rudloff helped guide Brooke for the past four years at Gymnastics Unlimited in Orchard Park. He shared with us various videos of her in practice. The hard work and determination took her and three teammates to the Eastern National Championships last year in Florida.

"Brooke loved to compete," Rudloff said. "She came to practice as if she was competing. She was ready to go and she expected a ton out of herself."

She competed just as hard as a pole vaulter for the track and field team at Springville Griffith Institute Central School District where she would have been a junior this school year.

And she embraced the outdoors as well. She was actually at Zoar Valley for a family outing when the accident happened.

Rudloff pointed out she really was doing something she really loved to do.

"Brooke was an adventurer," he said. "If you ever watched her doing her gymnastics she did it to the fullest extent. And she took that to her outside life too whether it was kayaking or hiking."

Now he and the other coaches and her teammates will have to go on to train and compete. But her presence will always be felt.

"The first competition without her - that will be gut wrenching," Rudloff said. "And one of the things I'd have to say about Brooke is that her life was cut way too short. But in the time that she had, she made use of it. And there are people who are quadruple her age that don't have the character traits, the hard work, the ethic that she had. And uh... yeah I loved that kid. She's amazing." 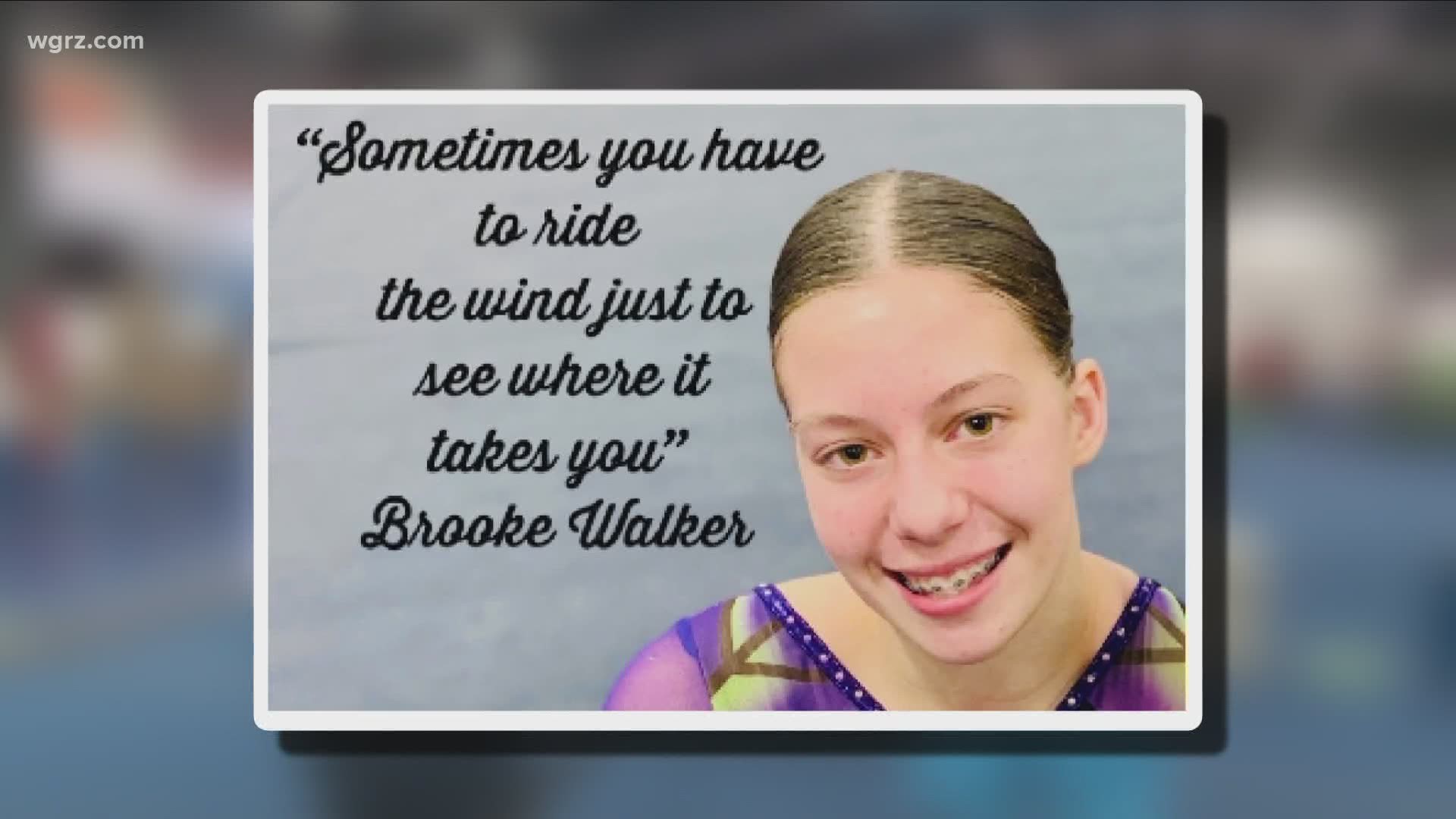