The group Allies for Black Justice held what it called a 'queer dance march' that started and ended at Buffalo City Hall. 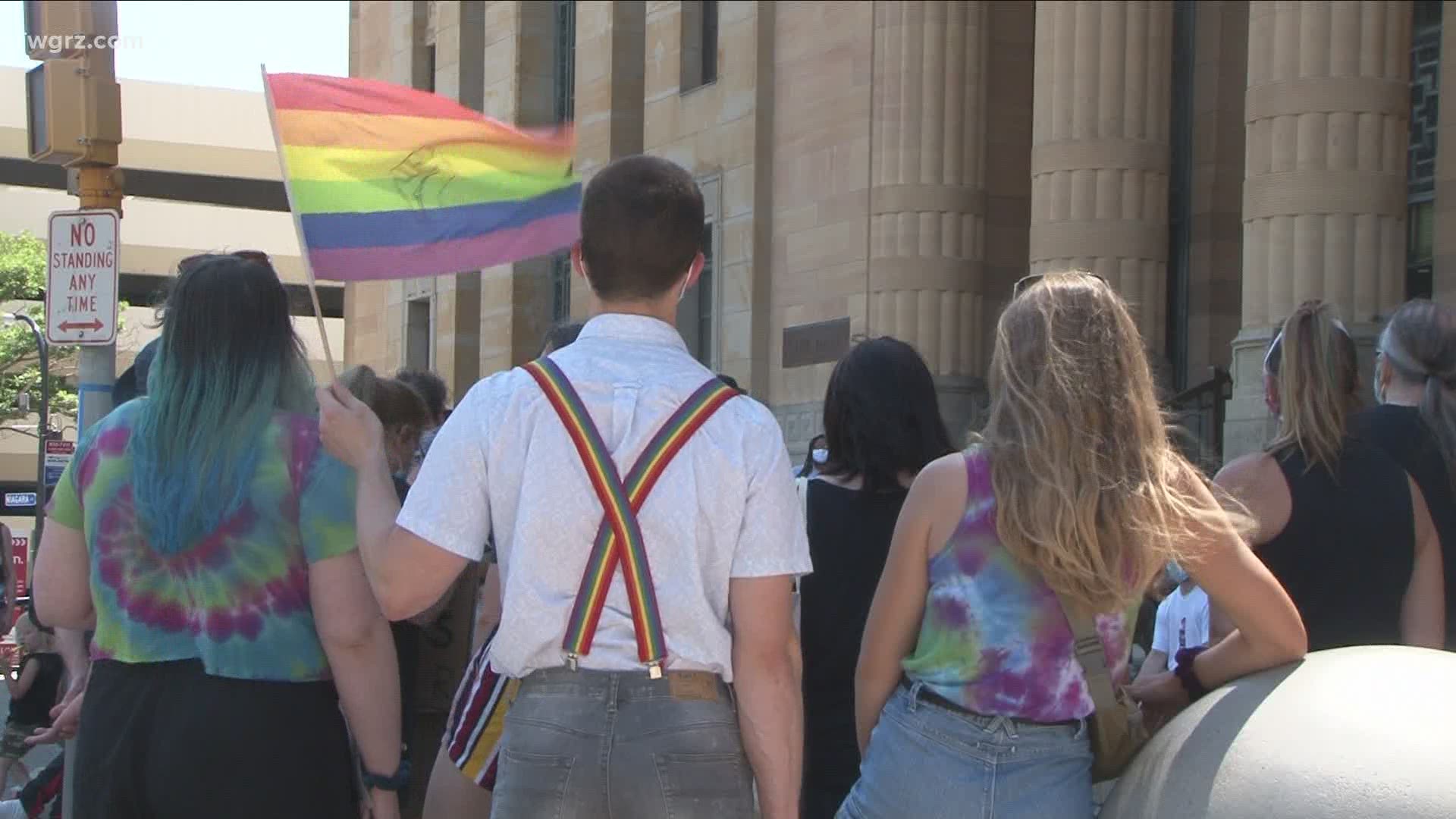 BUFFALO, N.Y. — A downtown Buffalo march on Saturday afternoon combined the celebrations of Juneteenth and of Pride month.

The group Allies for Black Justice held what it called a "queer dance march" that started and ended at Buffalo City Hall. The event featured music, speakers and drag performers celebrating Buffalo's LGBTQ community and its allies.

The march comes at a time when many spring and summer events have already been postponed or canceled, citing the coronavirus pandemic.

Juneteenth in Buffalo is one of the biggest celebrations in the City of Buffalo.

Normally it would be marked with a parade down Genesee that would culminate in a party in Martin Luther King Park. This year the celebration looked a little different, with the event being held virtually, but the organizers of the event say it didn’t take away from the spirit of the event.

Buffalo Pride week on May 29 announced that the parade and festival would not happen this summer. It will, however, still take place in a re-imagined, virtual form from August 17 to 23.

“On April 9, we postponed 2020 Buffalo Pride Week due to the unprecedented circumstances caused by COVID-19. Since then, we’ve worked tirelessly to monitor the spread of the virus and consult with our partners, medical professionals and community leaders. Now, like so many LGBTQ+ organizations throughout the country, we are re-imagining Pride in the year 2020," organizers said in a May Facebook post. 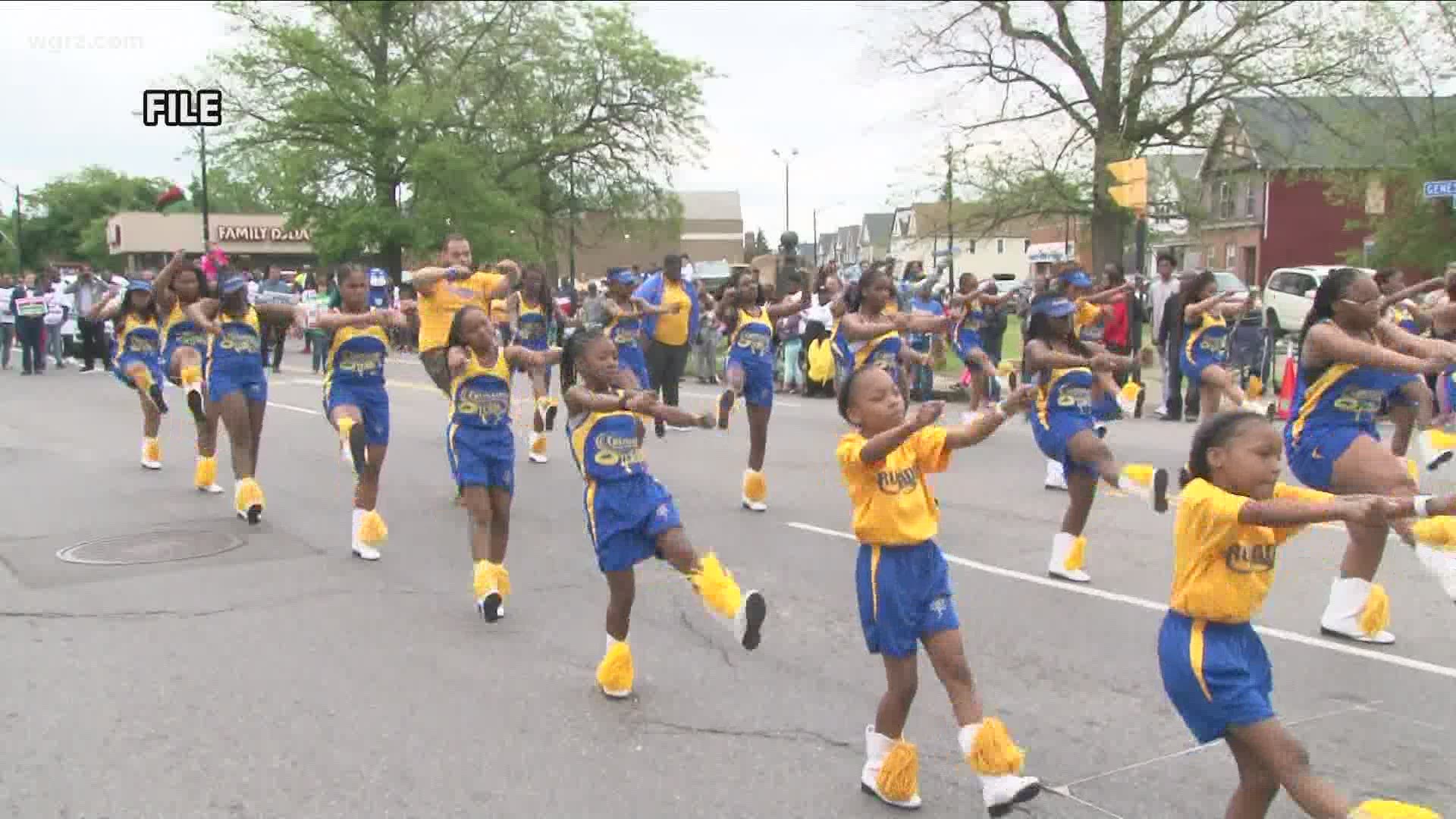 RELATED: What is Juneteenth?