'I turned my pain into purpose, and that's how I think I got through all these years: helping others,' said Tanisha Mackin, whose husband died on August 14, 2010. 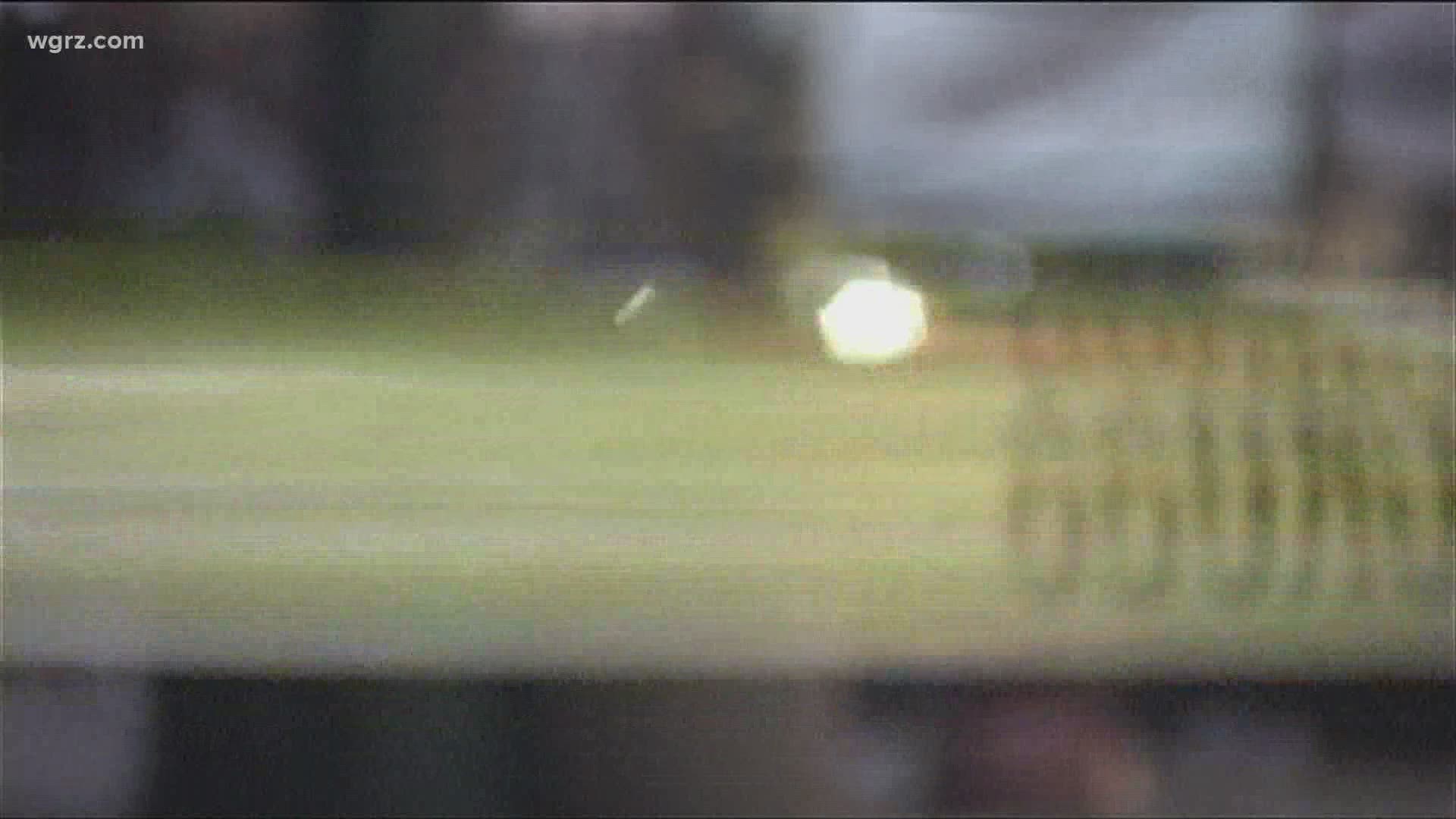 BUFFALO, N.Y. — An evening of joy quickly turned into terror for everyone inside and outside of the former City Grill restaurant in downtown Buffalo on August 14, 2010.

"Ten years, and I'm telling you, these 10 years seem like it happened yesterday," said Tanisha Mackin, who lost her husband on that day. It was also their one-year wedding anniversary.

The Mackins were living in Texas at the time. They returned home to Buffalo to celebrate their one-year wedding anniversary and have a reception.

"I just remember a lot of commotion, and I told Dan (her husband), 'Let's leave,' " she said. "And as we were leaving out, that's when you heard the shots being fired."

Seven years later, Demario Vass died. He never recovered from being shot in the head.

When Danyell Mackin was killed at the age of 30, he left behind a wife who beat colon cancer, a 6-year-old son, and an infant daughter.

"Destinee is now 10, she asks a lot of questions, just randomly out of the blue she will ask a question about her dad," Mackin said. "I mean, we talk about him normally. I don't really sugar coat anything with them, we talk about him, we remember him."

Giving up was not an option for the young widow.

"I've got two kids that need me so I have to keep pushing," she said. "At one point I wanted to, I'm not going to lie, I wanted to die. I just wanted to curl up under a rock. But when you have two kids that depend solely on you, you can't give up."

Mackin is a published author and works with widows.

"I was able to channel my anger and pain into writing and helping others," she said.

She recently completed a book with other women, "Words from a Widow."

"I turned my pain into purpose, and that's how I think I got through all these years: helping others," Mackin said.

Riccardo McCray is serving life in prison on three counts of first-degree murder and two counts of attempted murder. He is not eligible for parole.

Tanisha Mackin now lives in the Atlanta, Georgia, area with her children. Her son is a junior in high school, and her daughter is in fifth grade. She comes to Buffalo to visit family and her late husband's grave.

On the grim 10th anniversary, Tanisha won't stay in bed as she has in the past.