The four-on-four tournament will be held at Buffalo RiverWorks from February 13 to 16. 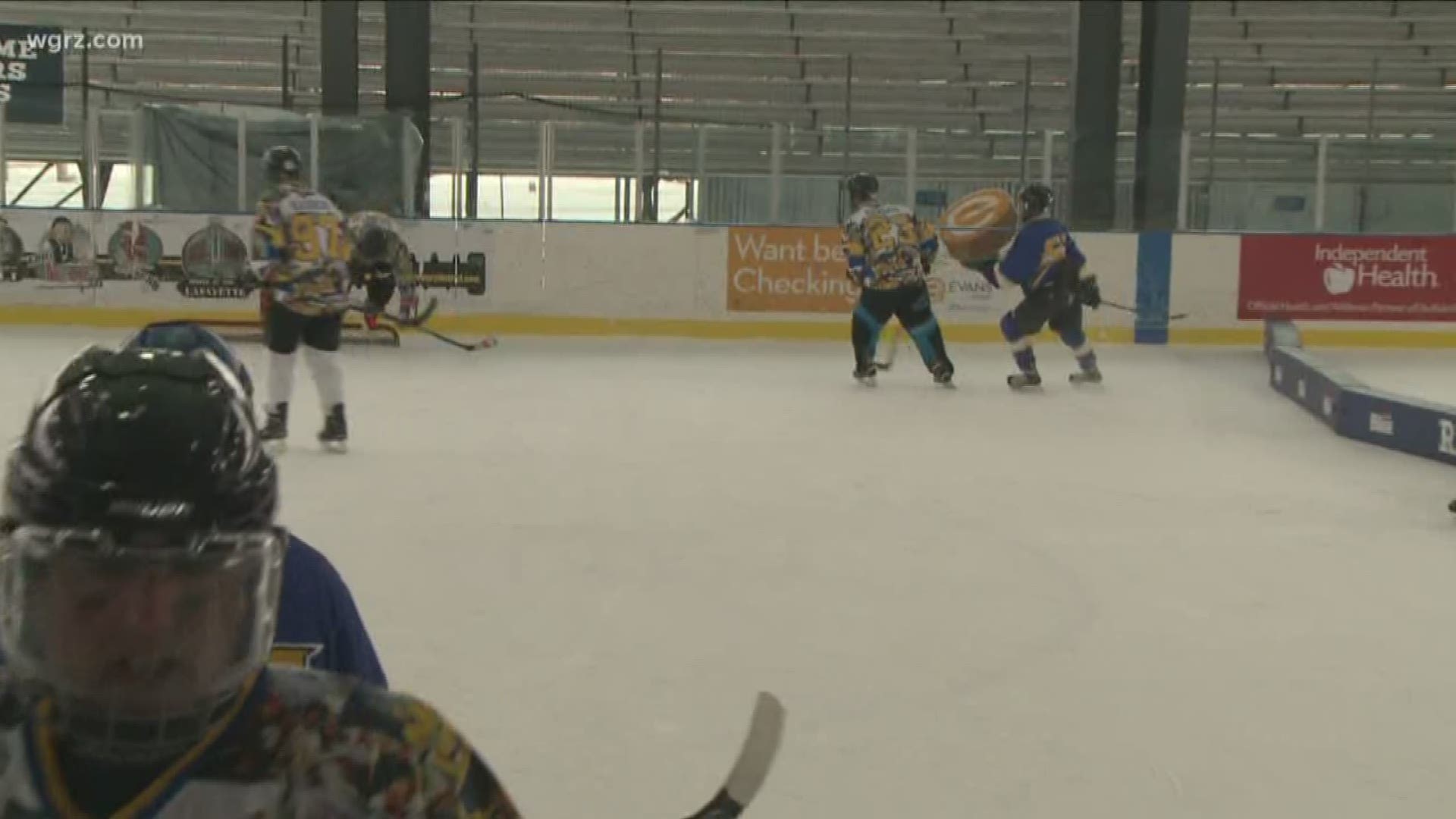 The four-on-four tournament will be held at Buffalo RiverWorks again this winter, from February 13 to 16.

Last year an estimated 900 players took part in the 12th annual tournament. About 130 teams with male and female players in 17 divisions played in the event, with plenty of families and fans also watching the action.