Buffalo pastor lives on streets for week, focuses on homelessness

His week on the streets also helps raise awareness and money for the Buffalo Dream Center's Boxes of Love program that will help thousands of families. 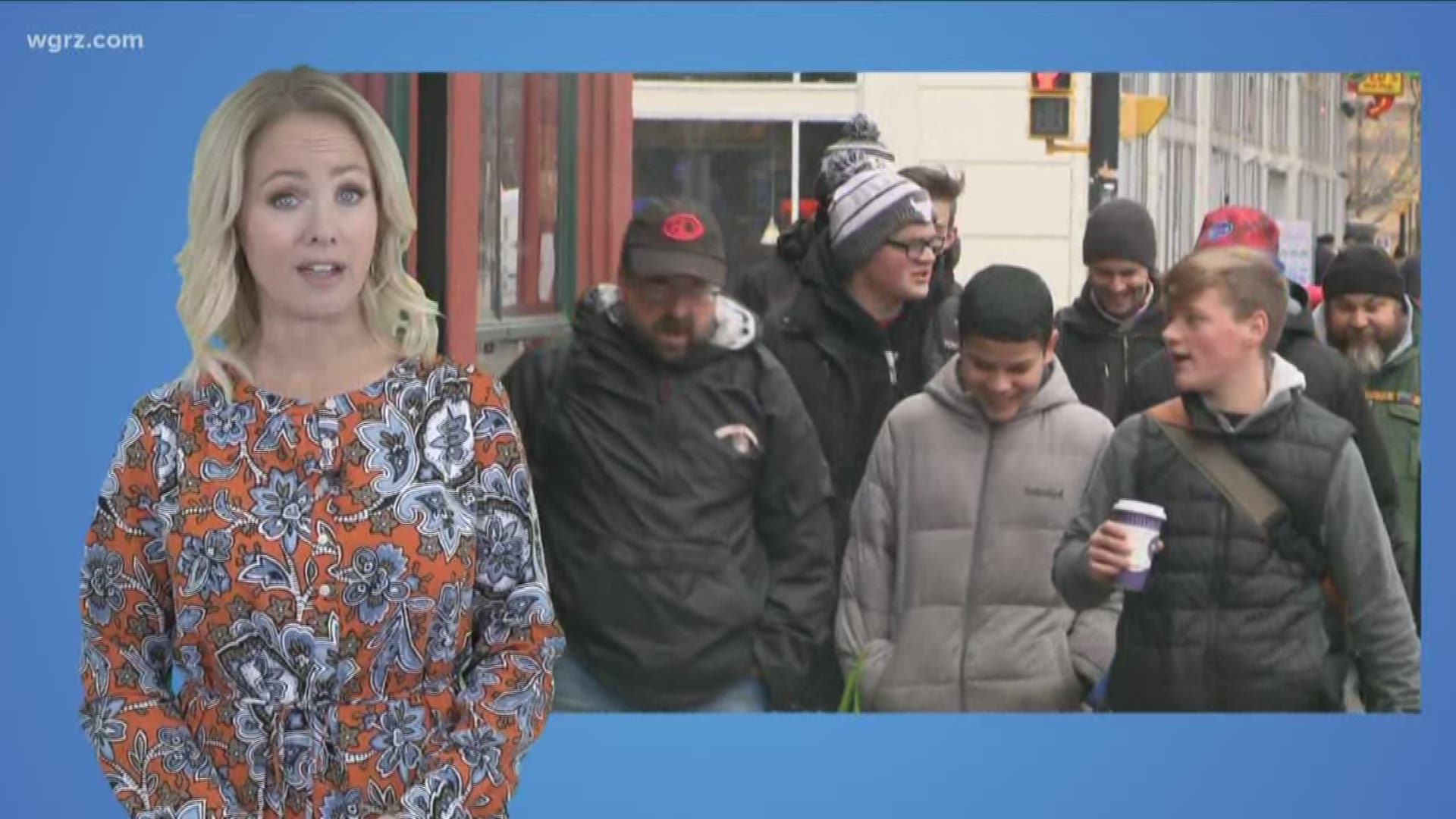 BUFFALO, N.Y. — Every holiday season here in Buffalo, one local pastor spends a week living on the streets as a way to draw attention to the homeless, and the programs that support them.

The Rev. Eric Johns of the Buffalo Dream Center began his annual week on Monday. It ended on Saturday.

Pastor Johns has been spending a week living among the homeless for the past 21 years. It also helps raise awareness and money for the Buffalo Dream Center's Boxes of Love program that will help thousands of families this holiday season.

Pastor Johns says a lot has changed since he first started two decades ago.

"And over the years we've seen some things remain the same," he said. "To be honest, there is some guys that I see that have been there all 21 years. But then there's been some differences.

"I would say there is a lot more women on the street, sadly, than I've seen in the beginning years. But a positive thing, there's a lot less veterans; there are hardly any veterans left out on the streets in Buffalo anymore."

His two teenage sons, Alexander and Nate, spent the week with him. Pastor Johns says they plan to take the event over when they turn 18. 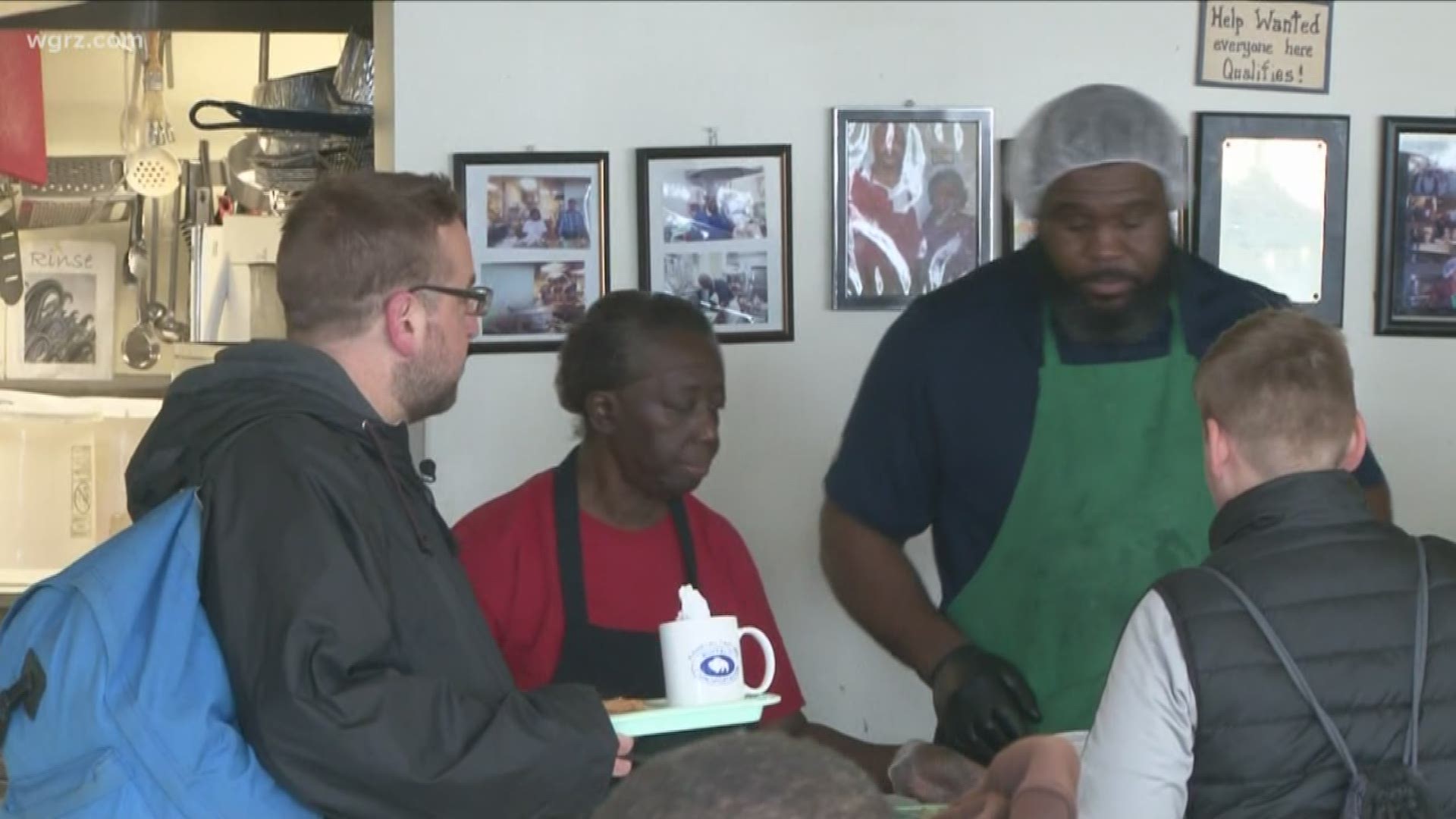 RELATED: Niagara Falls student helps save a man while walking to school