Buffalo man who advocated for others during cancer diagnosis dies

Kevin Hays was diagnosed with colorectal cancer seven years ago, when he was just 28. He spent the whole time raising awareness about getting screened early on. 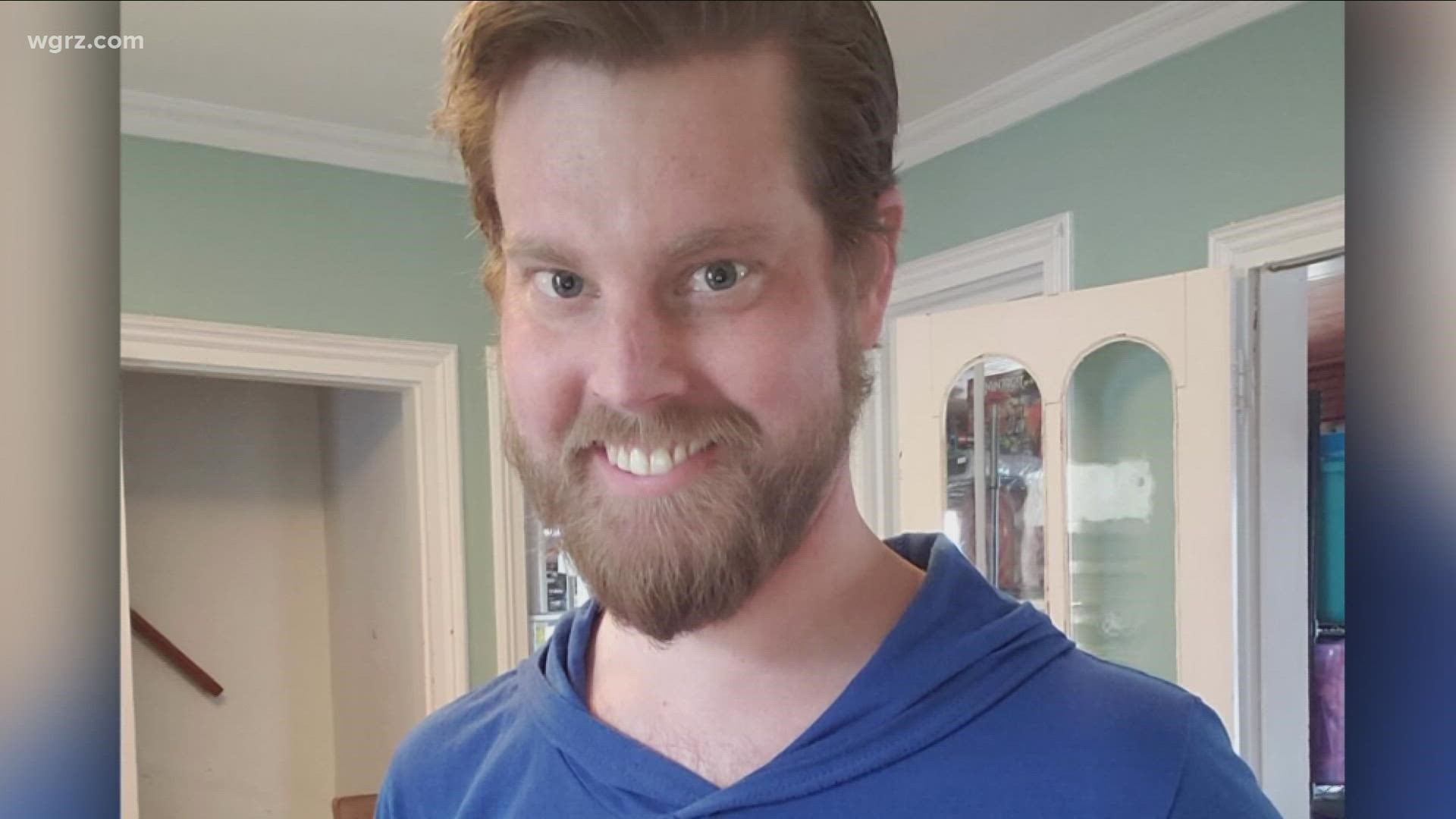 BUFFALO, N.Y. — Kevin Hays was diagnosed with colon cancer seven years ago and just passed away from it. He was 36.

He spent his entire time with cancer urging others to get screened early on.

Hays even started a nonprofit called the Buffalo Colon Corps to continue that message, along with the importance of Colorectal Health.

Hays went into hospice in August.

His cousin, Marty Pasternak, completed the Pain in the Canal Challenge to raise $50,000 for Hays' nonprofit and help carry on his cousin's legacy.

Pasternak did it by running 361.5 miles, the entire length of the Erie Canal from Albany to Buffalo, in seven days. Pasternak even pushed Hays across the finish line when he made it to Buffalo.

Now that his cousin is gone, Pasternak says he will try to continue Hays' legacy.

"That was one of Kevin's biggest things, was making sure people knew the risks, the family history, didn't ignore things when things weren't right. He didn't want anybody else to have to suffer through the pain that he went through, or the pain that his family has gone through," Pasternak said.

"Since his voice isn't with us anymore, we got to step up a little bit and make sure we carry that on for him because this is just a horrible loss for not just our family, but for society. I mean, he was an amazing man."

Pasternak asks the community to help him carry on his cousin's legacy by donating to the Buffalo Colon Corps.

Hays leaves behind his wife and high school sweetheart, Hilary, and their three kids. Buffalo Colon Corps is also asking the community to donate meals to Kevin's family during this difficult time.

You can donate by clicking here.

The wake is tomorrow from 3 to 8 p.m. at Comfort Funeral Home in South Wales.

Hays' wife, Hilary, is asking that anyone who attends the wake wear blue in support of her husband's fight against colon cancer.

The funeral will be Friday at Immaculate Conception Church in East Aurora. 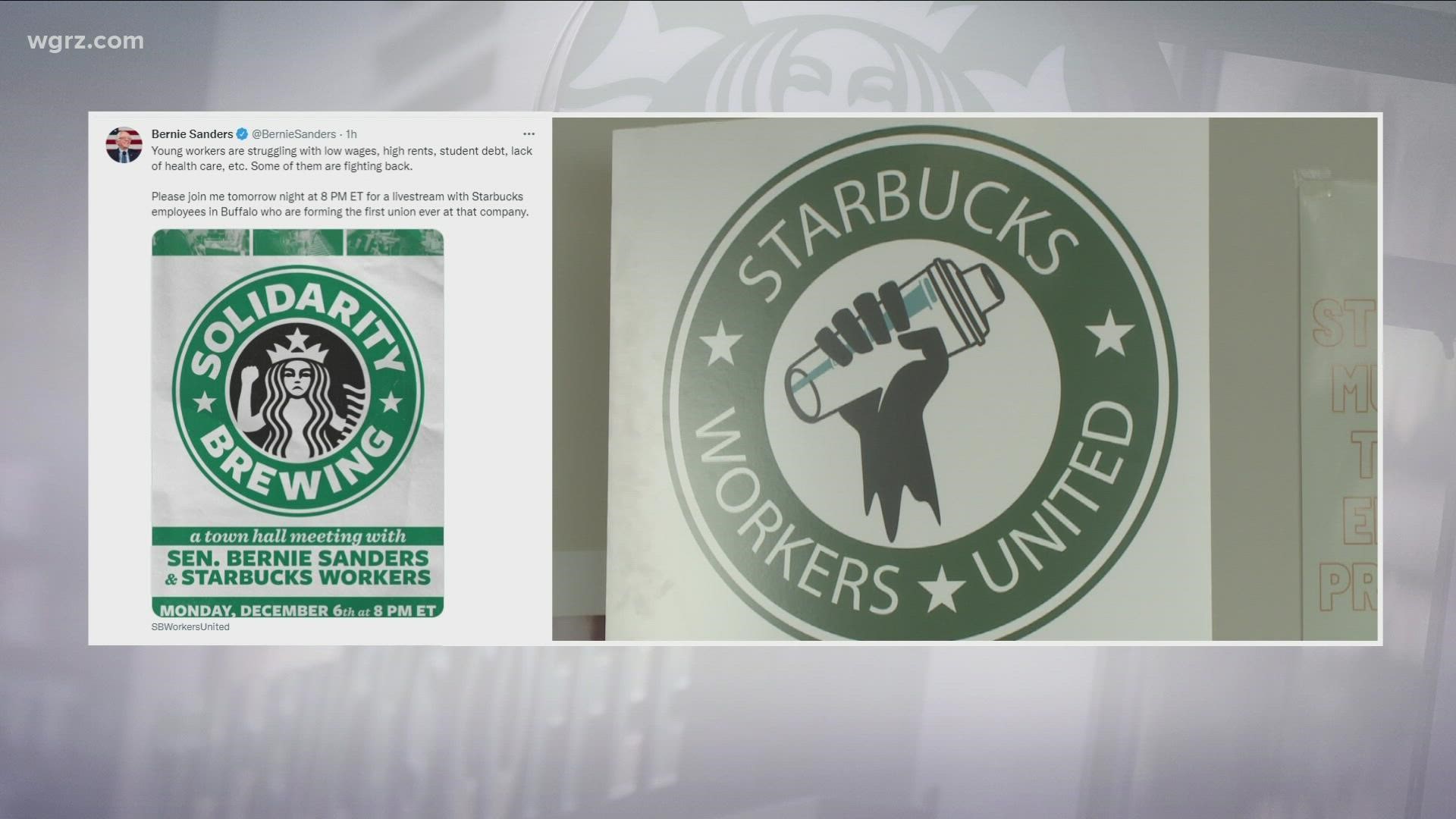