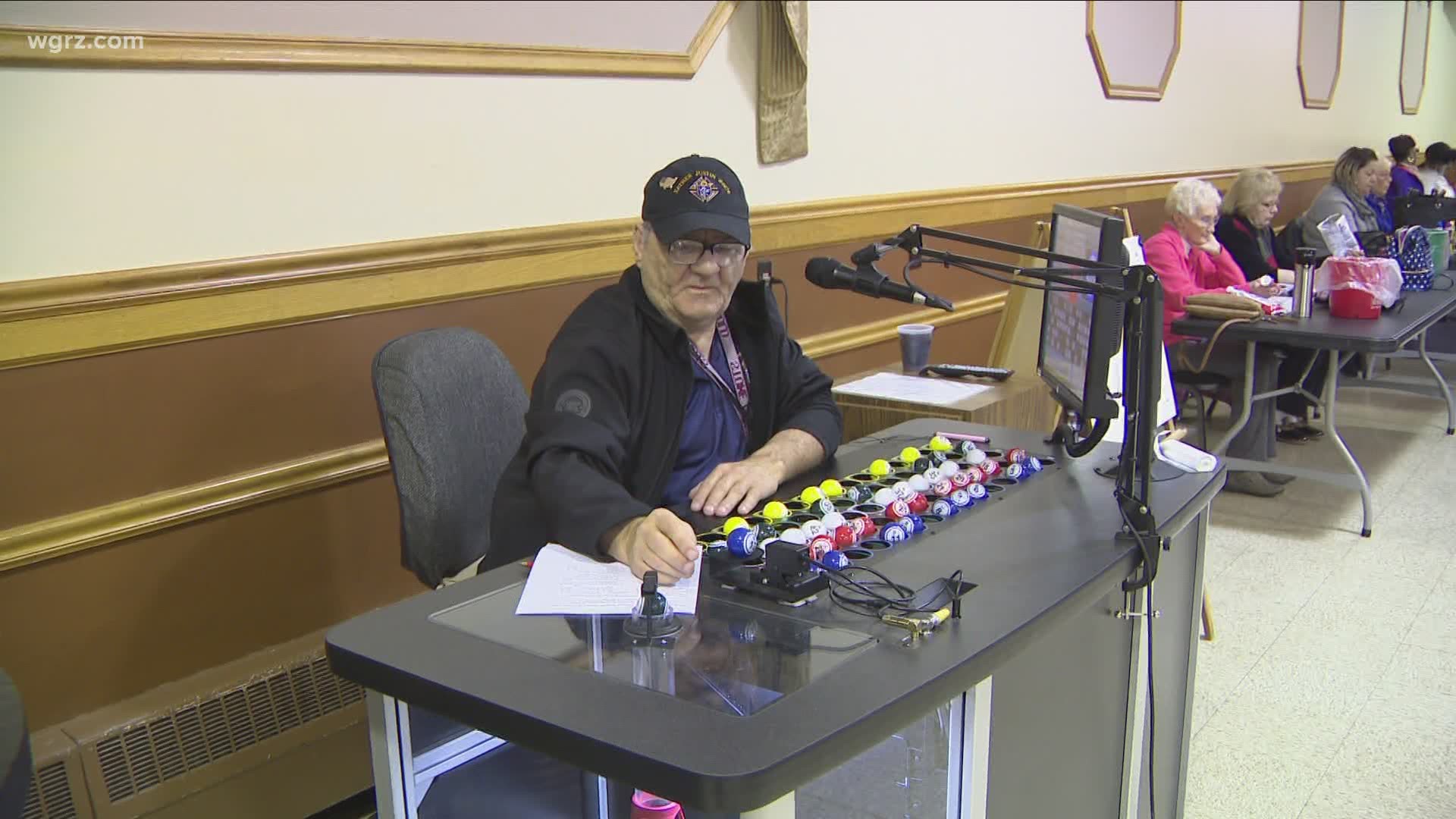 BUFFALO, N.Y. — Religious institutions in our community are not immune from the impact of the pandemic. While places of worship have been allowed to reopen with limited services, many fundraisers have been either cancelled or postponed.

There's one particular tradition that's on hold for now according to Bruce Corris, the congregation president for Temple Shir Shalom in Amherst.

"Our biggest fundraiser of the year is bingo and we have not had bingo since the beginning of March," Corris said. "And we at this point don't have any idea when it may come back. So we're in a budget where we have a giant hole because bingo no longer exists."

Corris wasn't able to give an exact figure, but that budget hole looms larger for the synagogue's overall operation.

"It goes right into our general account," he said. "We have a 60 year old building. We have contracted and fixed expenses. And even now we may not be using our building for much but we're still paying utilities, we still have water, we still have a mortgage, we still have insurance."

Of course they are not alone. That bingo ban for now also also applies to many local catholic churches and Knights of Columbus chapters. American Legion and VFW halls and similar organizations are also suffering from the lack of rentals for weddings and other larger social gathering events, which are still restricted by the pandemic.

Loss of fundraising activity is also an issue for some religious charities.

St. Luke's Mission of Mercy has been a crucial source of free meals, clothing, and even books and school supplies for needy families and residents in Buffalo through decades of service.

Attorney Mike Taheri has been a guiding force as a leading volunteer and associate missionary at St. Luke's. 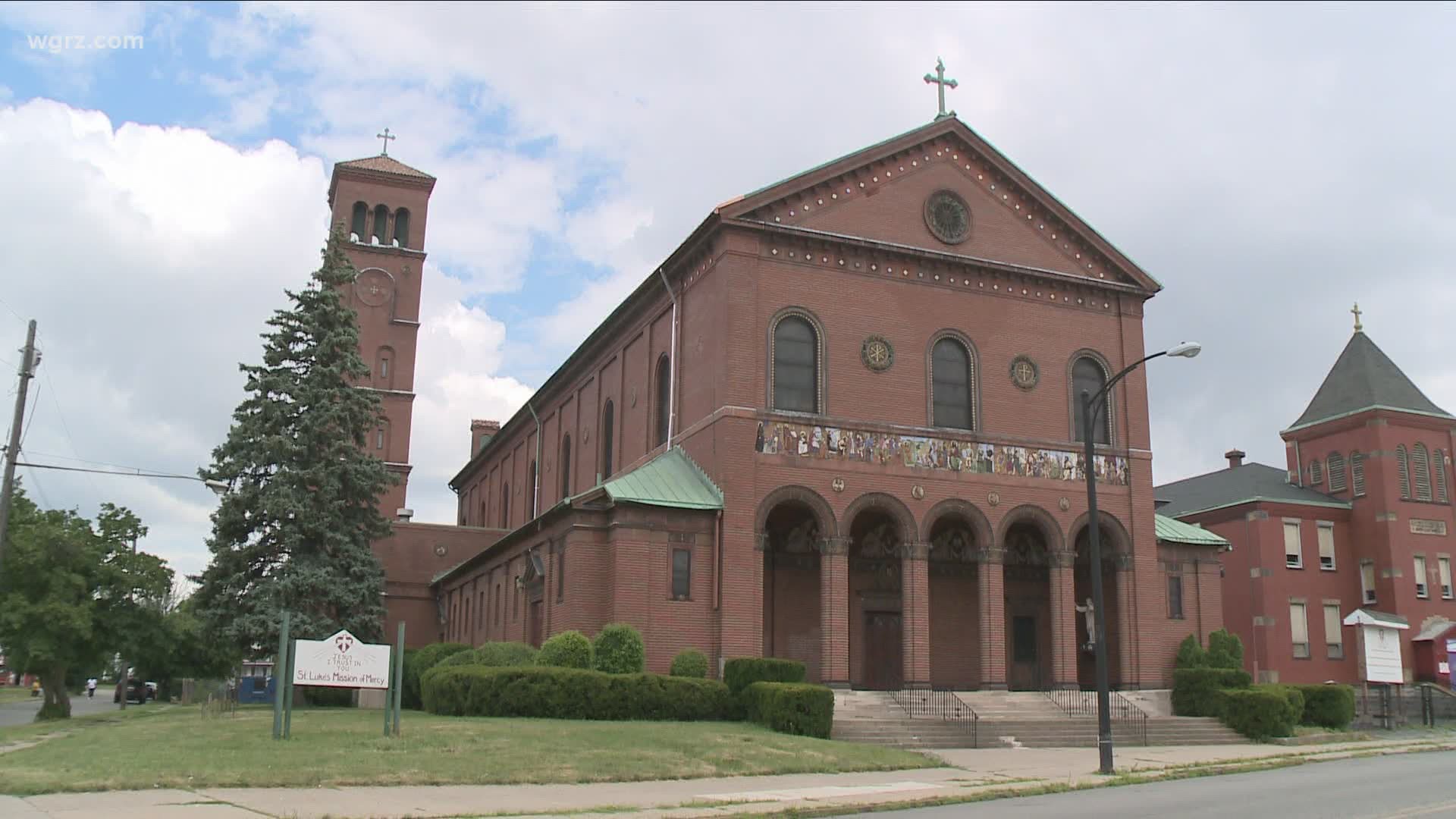 He says that they, like many other charities, have been struggling with the coronavirus and related restrictions on large gatherings that may have been intended intended for fundraising.

"We try to run some type of fundraising event every 30 to 45 days so that we can purchase food and pay our bills and frankly COVID has had a tremendously adverse effect," Taheri said. "We've had to cancel out all of our in person fundraisers. And we rely on those. So now we're using methods such as paypal, we're gonna do mailings, we do e-mails."

Taheri says some people have responded generously to those online requests for volunteer help and financial support.

But he adds there is still something lost with the inability to make a spiritual connection at such an event.

"That's when faith and mercy meet and we can't have that meeting unless we're together at tables and sharing a meal," Taheri said. "So not having those types of fundraisers where people wanna find out about St. Luke's and wanna celebrate. It's just a shortfall for us and we have to make that up somehow."

RELATED: Cuomo: Places of worship can open up to 25 percent occupancy