Love them or loathe them, snakes are essential to the food chain

It's important to know the species of snakes in the area you will be hiking, as well as how to identify a venomous snake from a non-venomous snake. 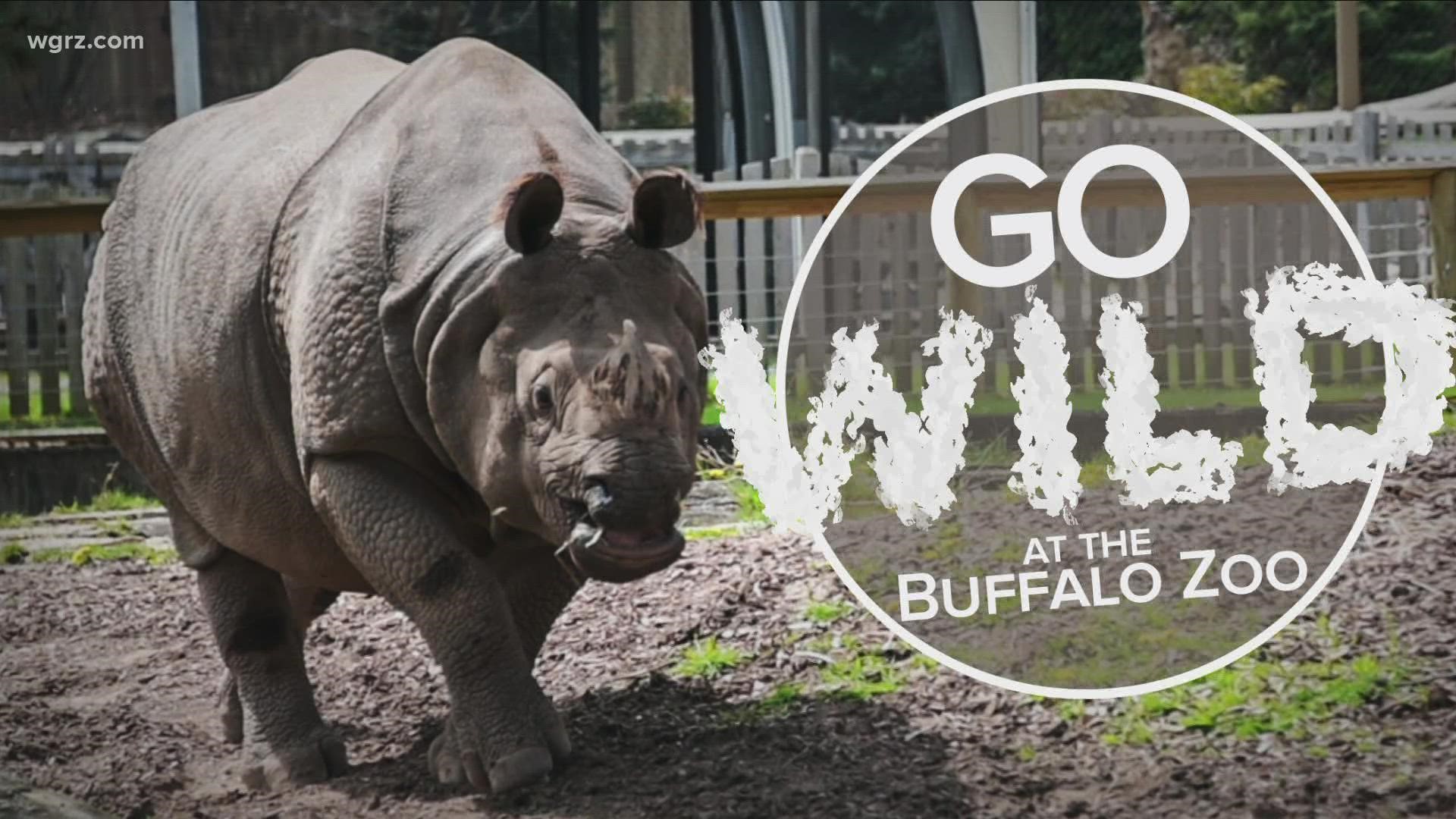 BUFFALO, N.Y. — Are they cute and cuddly? No, not really.

The source of fear? Yes, for many.

Essential to our ecosystem? Absolutely!

I am talking about snakes and whether you love them or loathe them, they are an essential part of the food chain.

There are over 3,000 species of snakes in the world, and they are found on every continent except for Antarctica, as well as Iceland, Ireland, Greenland, and New Zealand.

With less than one-third of the entire snake species being venomous, more than likely the snake you see will be harmless, but with that said, it's important to know the species of snakes in the area you will be hiking and how to identify a venomous snake from a non-venomous snake.

Apart from the coral snake, which resides in the southeast of the United States, here is what to look for.

Venomous or not, snakes are not interested in you. You are not on their menu, and they are not looking for a fight.

They will only attack if they feel they are being attacked. Watch where you are walking, wear long pants and boots, and never handle a snake, even if you think it is dead.