The man and woman accused of catching them with a net are charged with animal cruelty. 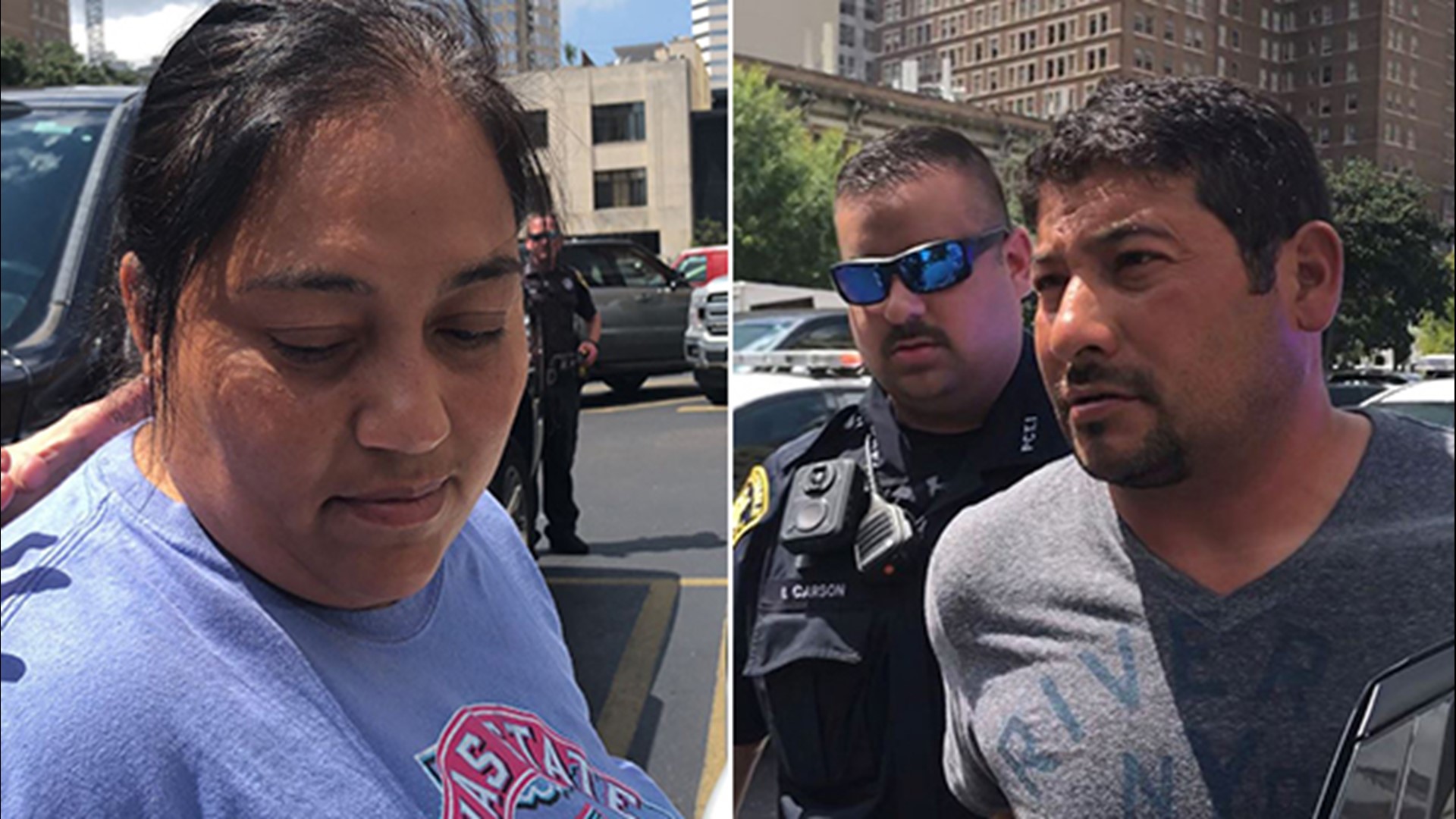 HOUSTON — Precinct 1 deputies found hundreds of pigeons trapped in crates on the back of a truck's trailer Wednesday.

Deputies said a concerned citizen called their offices and reported seeing someone using a large net to catch the pigeons.

The truck full of about 350 caged pigeons was stopped in the 400 block of Fannin Street in downtown Houston.

Deputies questioned a man and woman accused of trapping the pigeons and packing them into crates.

"One told deputy the birds would be sold and used for some sort of hunting activity," according to Precinct 1 Constable Alan Rosen.

Some of the pigeons appeared to be in bad shape and the suspects were arrested on animal cruelty charges.

They have been identified as Janie Coronado and Ramiro Gaitan.

According to Texas Parks and Wildlife, "feral pigeons may be killed at any time and their nests and eggs may be destroyed."