Aquarium of Niagara celebrates 40th birthday of Sandy the seal

This weekend Sandy is celebrating her 40th birthday, which is nearly twice the average lifespan of a harbor seal. 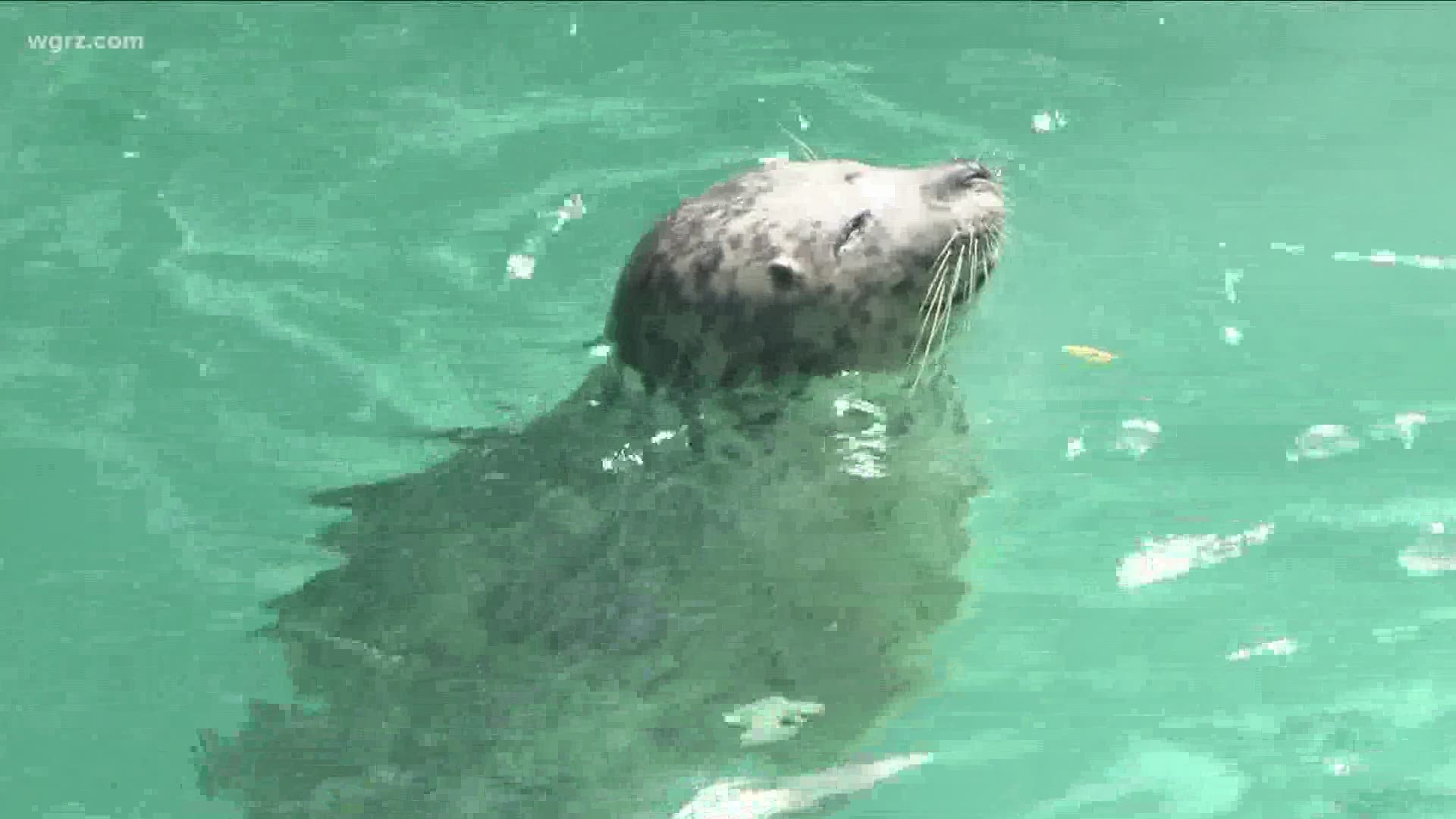 NIAGARA FALLS, N.Y. — The Aquarium of Niagara is celebrating a very special birthday this weekend for one of its rescued harbor seals.

Sandy is celebrating her 40th birthday this year, which is nearly twice the average lifespan of a harbor seal.

She was given a home here in Western New York after she was rescued as an abandoned pup off the coast of Washington state back in 1980. The aquarium says abandoned harbor seal pups do not have the skills necessary to survive in their natural environment, so she was brought to the Aquarium of Niagara.

Sandy then became well-known in 1987 for being the first harbor seal to undergo a successful cataract removal surgery, fully restoring vision to Sandy's right eye.

The surgery was performed at the Aquarium of Niagara, and it is now widely practiced at zoos and aquariums around the world.

“Sandy’s 40th birthday is truly a testament to the high level of care provided at the Aquarium of Niagara,” Executive Director Gary Siddall said. “Sandy has been an integral part of the Aquarium for four decades, and we are thankful for the opportunity to help her celebrate her golden years in comfort and good health.” 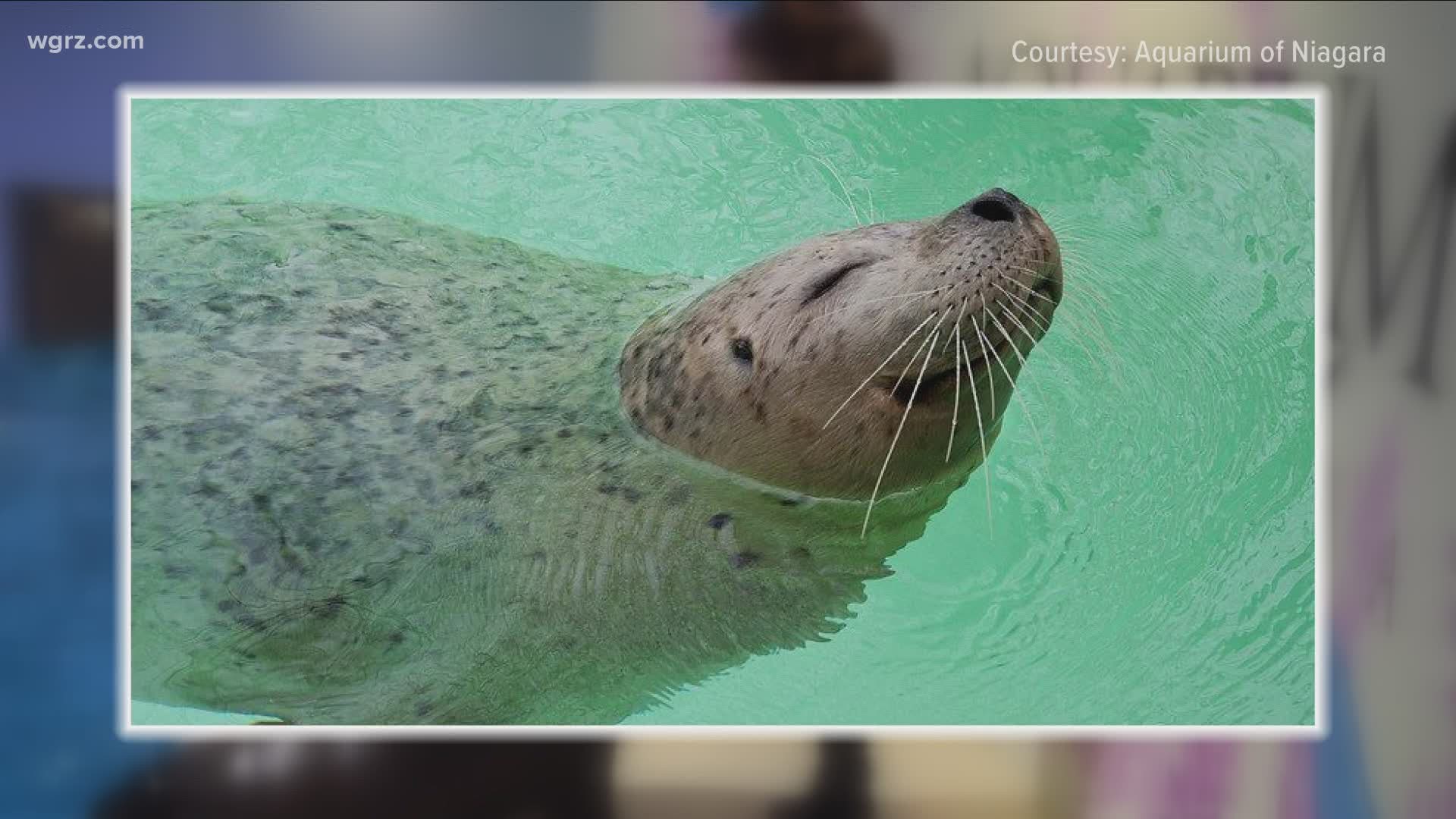 In honor of Sandy's birthday, the aquarium is hosting birthday celebrations on Saturday and Sunday at noon, which includes the presentation of an elaborate ice cake. A commemorative Sandy plush and cookies will also be available for purchase.

The aquarium is open from 9 a.m. to 9 p.m. on Saturday and 9 a.m. to 7 p.m. on Sunday. Due to current COVID-19 restrictions visitors are encouraged to purchase their tickets ahead of time online.