The bird had serious injuries to his wing, he could not fly, and he was in rough shape when he arrived at the SPCA. 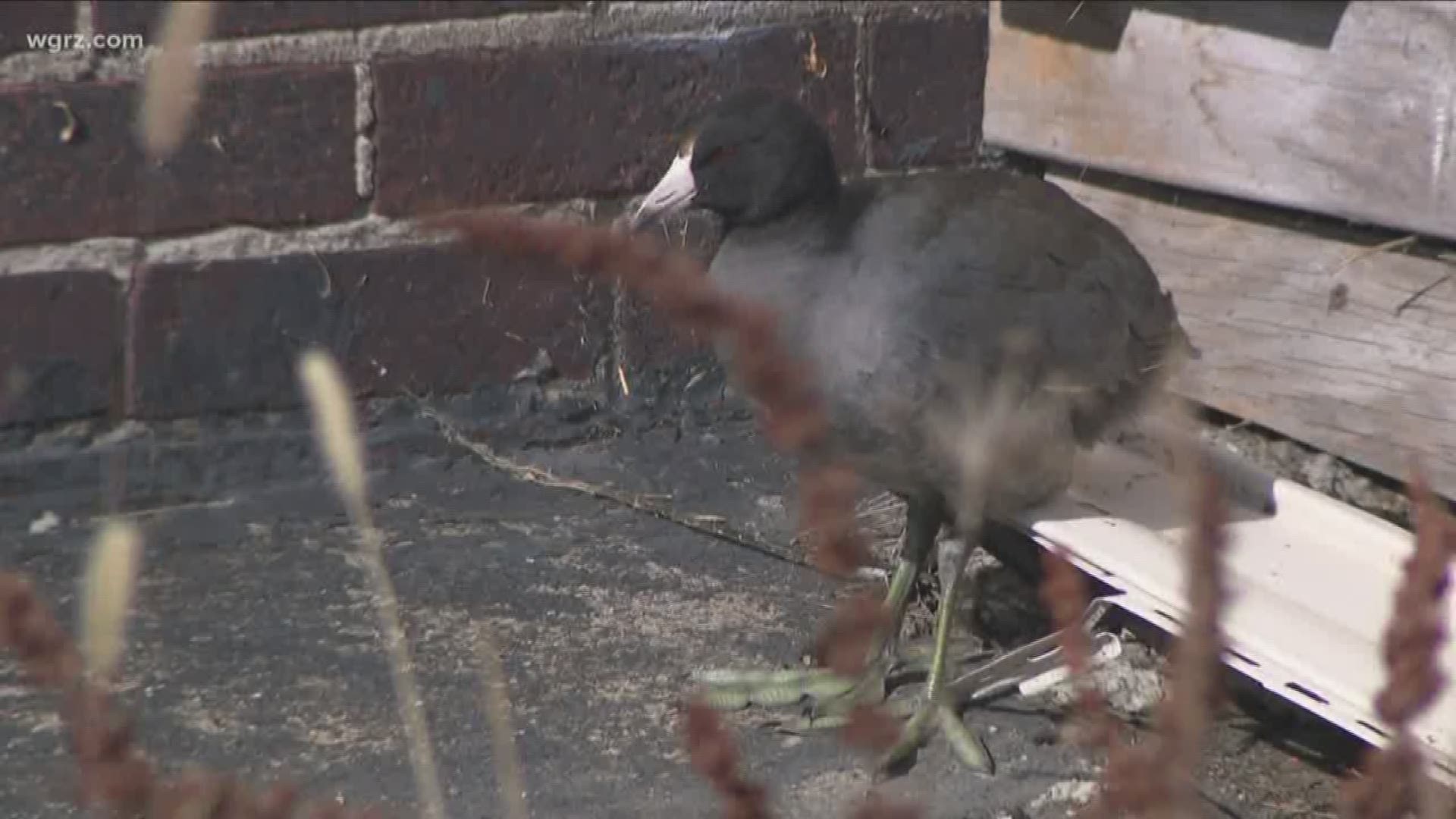 BUFFALO, N.Y. — We do have a sad update on the American Coot.

He's the rare bird found on the South Side of Buffalo earlier this week, and 2 On Your Side's Dave McKinley reported on the rescue.

Sadly, McKinley learned from Irena Woszczak, the optician who originally spotted the bird, that the coot died at the SPCA on Wednesday night.

The bird had serious injuries to his wing, he could not fly, and he was in pretty rough shape.

Woszczak had first noticed the bird because it appeared so different from the usual lot of pigeons and gulls and which are a common sight in the neighborhood.

When it appeared to be in distress she went to investigate, and called the SPCA Serving Erie County, which based on her description and a photo she sent them, advised that they would be sending a team out to rescue it.

RELATED: That Coot Can Scoot