His family wanted to bring awareness to pediatric cancers during his fight. 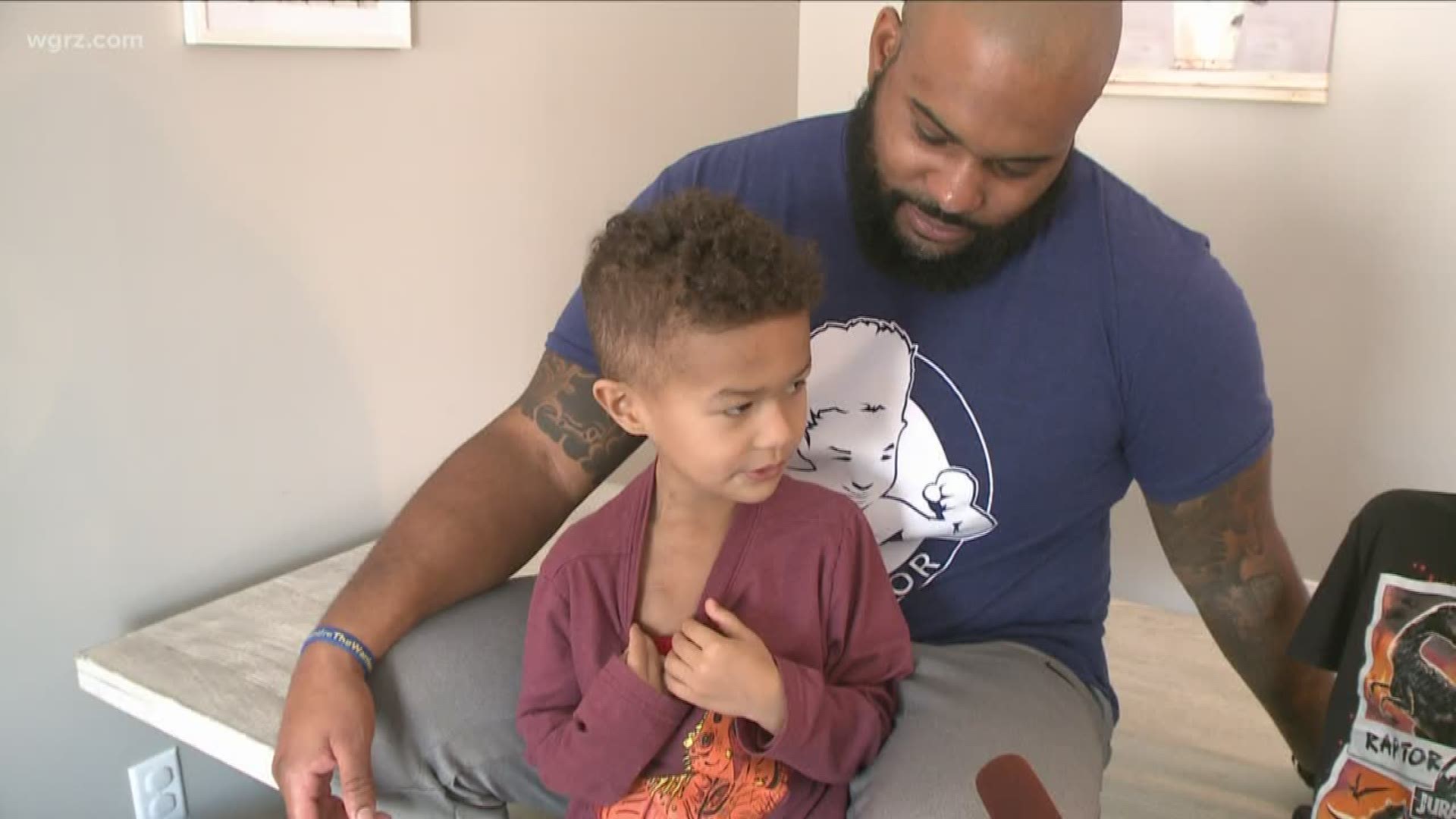 BUFFALO, N.Y. — When 2 On Your Side last spoke with 4-year-old Andre Sanders in November, he had completed six weeks of chemo and had 27 more weeks to go, according to his mom.

Andre's mom, Alexandra Sanders, fought tears during an interview with 2 On Your Side's Claudine Ewing in November.

"As a mom, you want to take it on for him," she said. "As a mom you want to do this for him, but you can't, this is what we call his battle that he is fighting which we are there for him through everything."

The Sanders family uses the motto Andre the Warrior to refer to their brave son.

"There are moments that we feel helpless, but you can't, he is 4-years-old, he can't do this on his own if he tried, so we have no choice but to be there," said his dad, Rich Sanders, in November.

The family also wanted to bring awareness to pediatric cancers.

"More awareness needs to be put on to childhood cancer," Alexandra Sanders said. "There is an absolute need for funding for research for their survival. It's our goal in 2020 to establish a foundation to help other families that have been through a situation like ours."

RELATED: WNY nurses say families both at work and home are helping them stay strong while fighting a pandemic