Cannon Design is putting some of it's know-how to work on several elements of the Lake Placid complex. 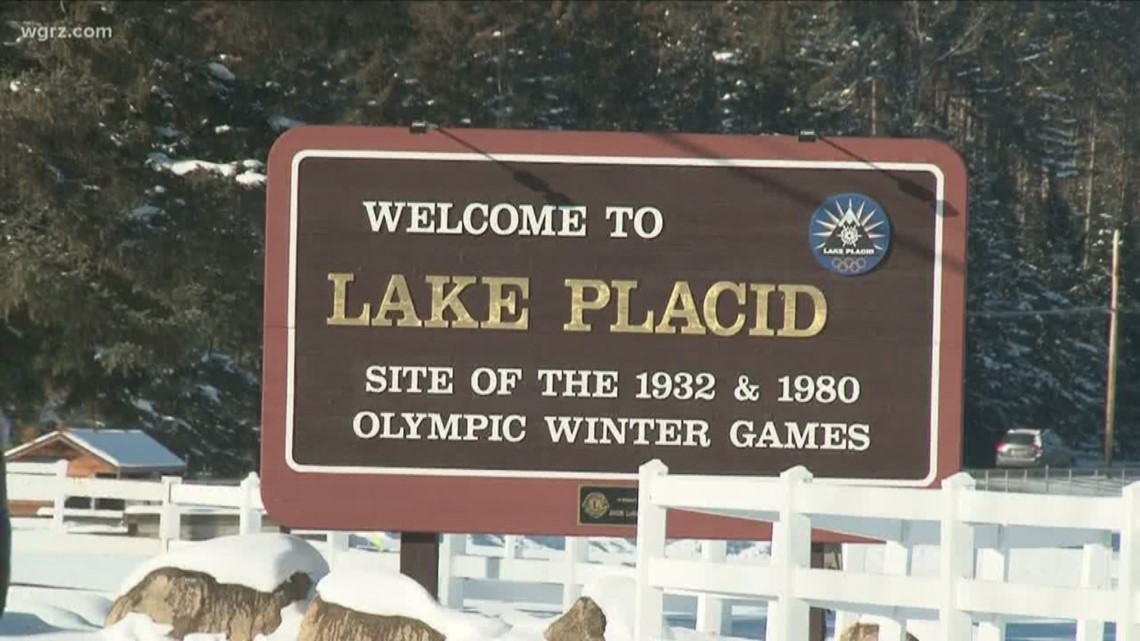 40 years ago today, the torch lit the cauldron, opening the 1980 winter Olympics in Lake Placid. But now, four decades later, a local company, is trying to help redesign the historic venue.

It is not every day you get to re-imagine the future for such an iconic site with such a legendary past.

"It's been the most amazing project I've been working on," said Project Leader for CannonDesign, Mike Ohar.  "So I'm very excited."

CannonDesign, a WNY-based architecture firm, is putting some of it's know-how to work on several elements of the Lake Placid complex. The herb brooks arena,the site of the miracle on ice, is just a small element to this massive makeover. In fact, Cannon helped with the new lighting and sound system that added some unexpected ambiance to this interview.

"We have so many projects going on," said Jon Lundin, Communications Director for the Olympic Regional Development Authority (ORDA).  "I mean really for the first time since the 1980 winter Olympic games we're capitalizing on these historic Olympic venues."

Cannon is putting its mark on several things. The Olympic Center renovation, including the center's main entry, and updating and expanding the USA Arena, which is currently a practice-type facility. Other additions include a new dining space, and other amenities. They have also designed a tunnel from the complex, under the street to the speed skating oval.

"Since the '80 games, especially for the arena and the speed skating oval, there really haven't been capital projects since they were first completed in 1978," Lundin said.

They  are also designing a massive project at the luge and bobsled facility, Mt. Van Hoevenberg. A 45,000 sq ft lodge is already under construction that will also include training facilities. But this is not just a face lift to beautify, it is all in preparation of another huge sporting event.

That is the main planning piece, that January 2023 world University Games," Ohar said. "They are going to be bigger than the Olympic games were, in 1980. There were had about 1500 athletes compete in those games, and now we're expecting about 3200.

There are significant projects beyond Cannon's involvement too such as replacing the mid-lodge at Whiteface Mountain, which was destroyed by fire. At the jumping complex, a new gondola,  freeze rails which give the jumpers themselves a faster surface and a new high-tech lighting system.

A lot of modernization, but still plenty of focus on maintaining the history.

"We want to make sure that we are designing with that in mind, with the history in mind," Ohar said. "So we're celebrating that history."

But it comes with a huge price tag, $100 million, funded largely by New York taxpayers.

Lundin said it is an investment back into the state.

Lundin says the state estimates the Olympic Complex's economic impact on the region at about $400 million annually.

RELATED: NHL still reluctant to shut down game for Olympics

RELATED: 200 days out: Checking in on WNY's Olympic hopefuls