Archbishop Wilton Gregory is one of 13 new Cardinals named by Pope Francis. 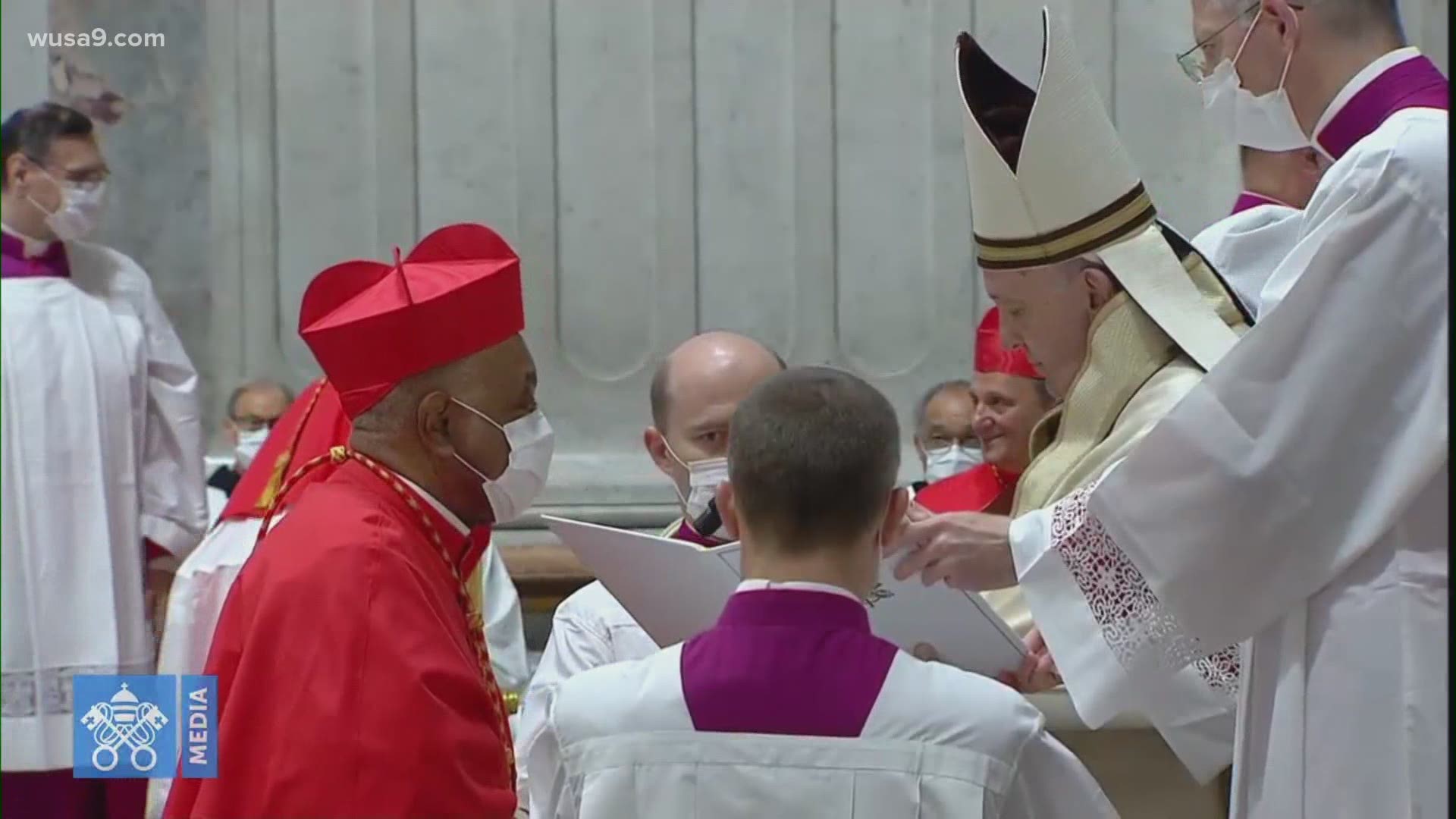 Just hours after receiving the news of his elevation to the college of cardinals, Gregory celebrated the 225th anniversary mass at Holy Angels Church. The Southern Maryland parish is just a few miles from what historians call the birthplace of the Catholic Church in the United States, the Baltimore Basilica.

"This is a very historic community in the archdiocese of Washington," Cardinal-elect Gregory said.

The Chicago native, who turns 73 in December, was named the archbishop of the Washington archdiocese in 2019, brought in to heal a church divided by clergy sexual abuse. Gregory replaced Cardinal Donald Wuerl, who resigned in 2018 after being implicated in covering up abuse by a Pennsylvania grand jury report.

"I believe the only way I can serve this archdiocese is by telling you the truth," Gregory said. 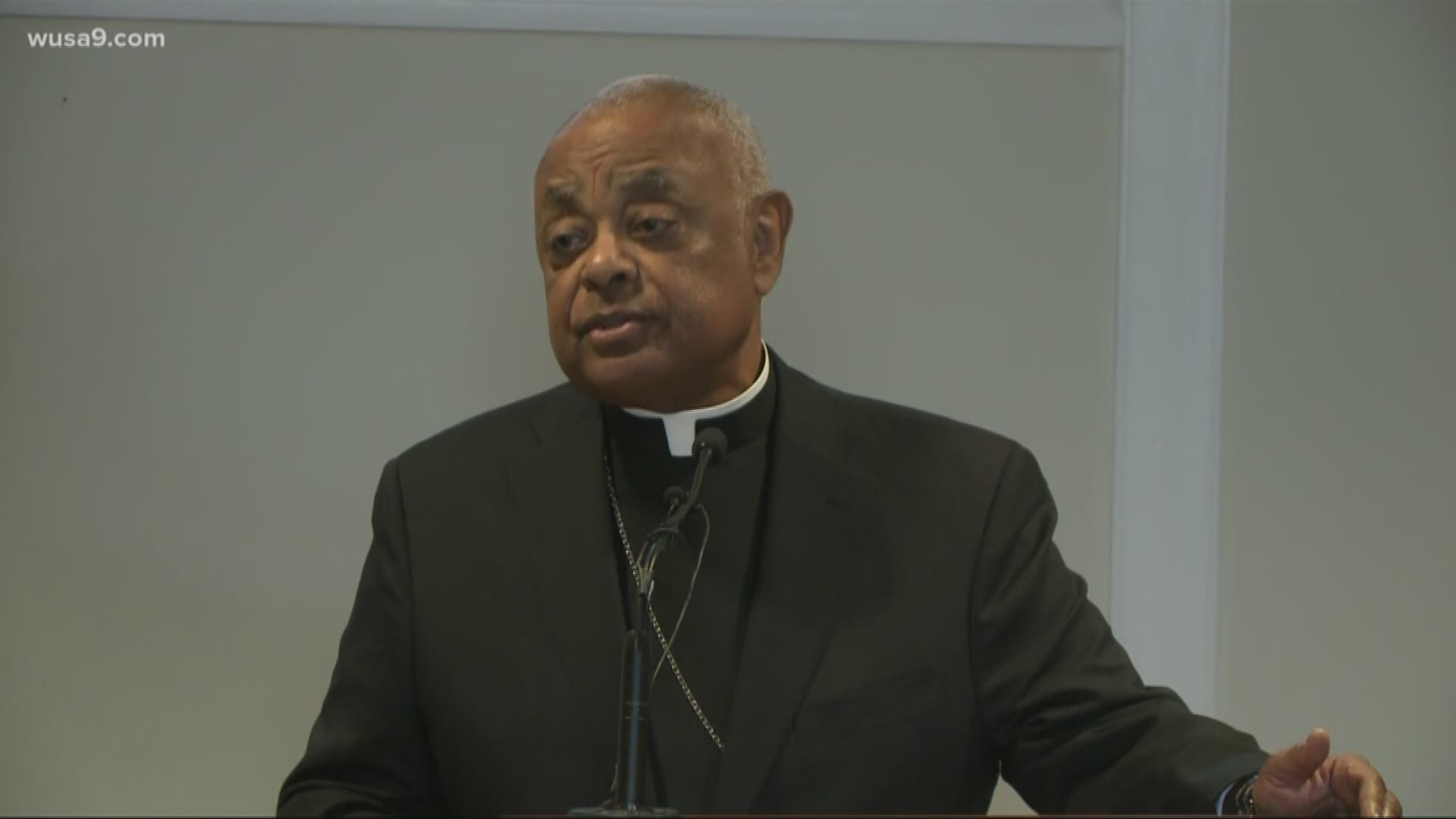 And Gregory has told his truth, including after the death of George Floyd calling it "the virus of racism among us."  He even condemned President Donald Trump after his visit to St. John Paul II National Shrine during racial justice protests. Peaceful protesters were cleared from the street to allow the president to pose for a photo-op in front of St. John's Episcopal Church, a 200-year-old parish known as "the church of the presidents."

"I find it baffling and reprehensible that any Catholic facility would allow itself to be so egregiously misused and manipulated in a fashion that violates our religious principles, which call us to defend the rights of all people even those with whom we might disagree," Gregory said in a statement. "Saint Pope John Paull II was an ardent defender of the rights and dignity of human beings. His legacy bears witness to that truth. He certainly would not condone the use of tear gas and other deterrents to silence, scatter or intimidate them for a photo opportunity in front of a place of worship and peace."

Gregory's elevation brought great praise among Catholics who say the historic appointment brings a sense of hope and inclusion to the church.

"We are most grateful to Archbishop Gregory for his ongoing historic leadership and service which will continue in an even greater capacity as a cardinal and collaborator of Pope Francis in his pastoral care for the Church," Monsignor Walter Rossi, rector of the Basilica of the National Shrine of the Immaculate Conception, said.

The cardinal-elect released his own statement saying: "With a very grateful and humble heart, I thank Pope Francis for this appointment which will allow me to work more closely with him in caring for Christ's Church."

The elevation ceremony is scheduled for late November and typically happens at the Vatican, but it's still unclear how COVID-19 restrictions will affect travel to Rome.