The company previously had them say 'Made in the USA.' Oxford Pennant sends their stuff all around the states and overseas. 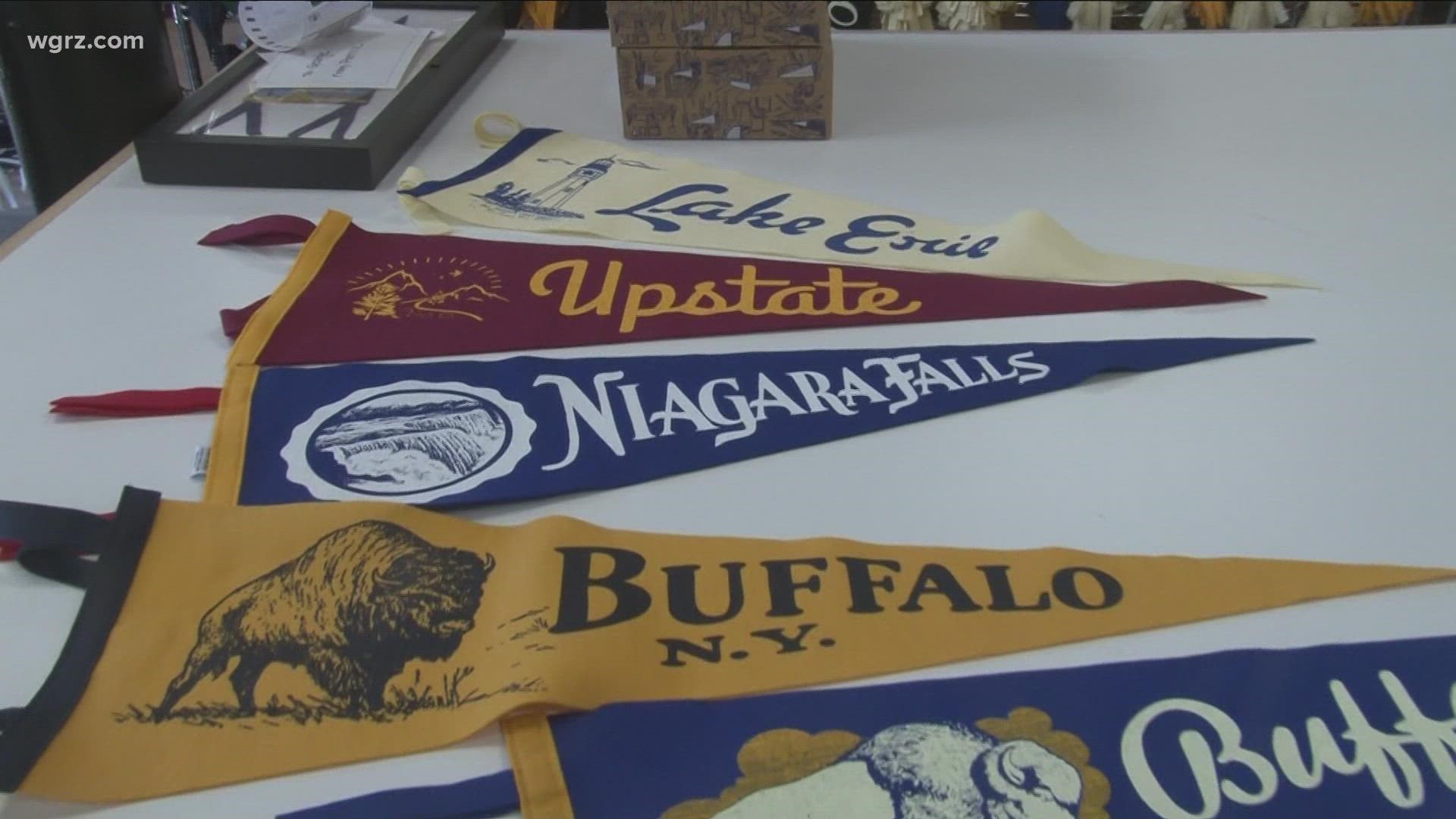 BUFFALO, N.Y. — The first pennant was made in the early 1900s eventually becoming a piece of art depicting the American journey.

So In 2013, Horesh and Brett Mikoll decided to start their own business, Oxford Pennant.

"Our big idea was we were going to make pennants to sell at the Elmwood Arts Festival and make beer money. Mission accomplished," Horesh said.

It was around the same time Instagram started getting a lot of traction, so they posted photos of their creations to the site. People couldn't stop messaging Oxford Pennant about custom orders.

"These are cool but can you do them with my town's name on them or can you do them for my wedding," Horesh said. "It took awhile for the company to catch on in the first place but once it did, it caught on like wildfire."

Their first big order was for the band Phish. Since then, Oxford Pennant has become a nationally recognized brand, evening shipping overseas.

In 2018, Horesh and Mikoll opened their first physical store in Buffalo. This June, they opened up a 12,000-square-foot manufacturing store on Main Street downtown. They now have more than 30 employees.

Since everything is made here in Buffalo, Oxford Pennant will now show even more pride for the town it was created in. The products will no longer say 'Made in the USA.' Instead they'll say 'Made in Buffalo.'

"My hope is that by saying we're made in buffalo, that it isn't like saying 'we're made in Detroit, in New York, in LA, in Chicago, which might not be that interesting. It's like, Buffalo? Hopefully that can get people to come here and express some interest in the city that they otherwise wouldn't have," Horesh said.

Not to mention, there's no one greater than Buffalonians at supporting their town.

"Buffalo is a city that very much supports its own. It's kind of like an underdog city, and probably always will be, so it's a city that supports homegrown talent," Horesh said. "I don't think Oxford Pennant would be the brand it is today if it weren't for Buffalo."

It's something to talk proud about in a town who knows how to work hard and who's got a lot of heart. 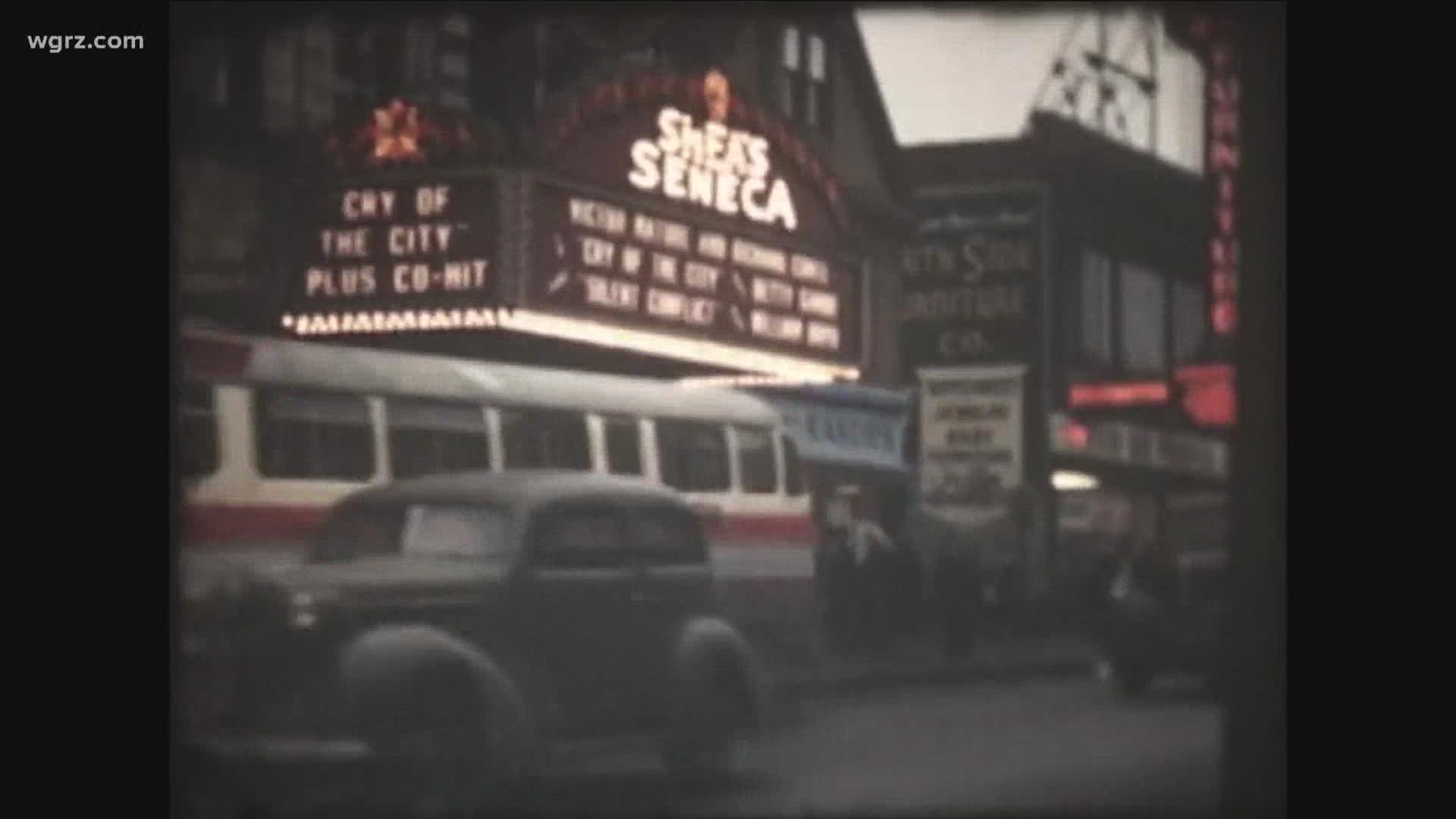