One member of the group is telling 2 On You Side's Claudine Ewing why he is still haunted by the case. 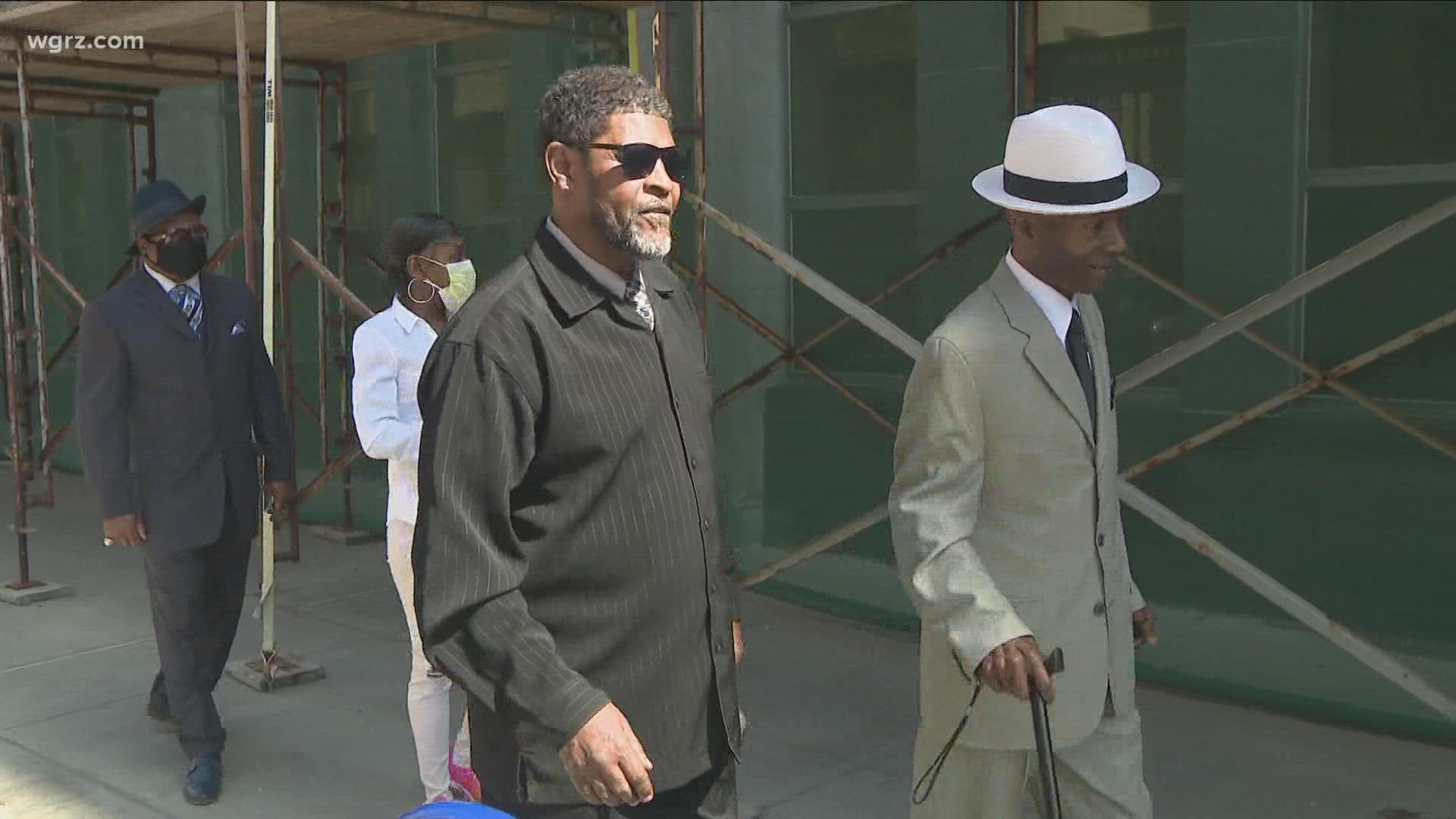 BUFFALO, N.Y. — Some members of the "Buffalo Five" are returning to court later this week after their cases were vacated earlier this summer.

John Walker and Darryl Boyd hope to be exonerated of murder convictions dating back nearly 44-years. In the late 1970s, five black teens were arrested for the murder of an elderly white man on Fillmore Avenue.

One member of the group-- Tyrone Woodruff-- is speaking out publicly now for the first time. Woodruff told 2 On Your Side's Claudine Ewing he still feels haunted by the case.  He maintained he didn't do it, and now admits he lied to detectives, accusing the others of being responsible.

"I was wrong with what I did and I'm saying that so when do they say that. Sometimes I say to myself if I had the chance to do it all over again I would have stuck to I don't know what you're talking about. I tried to recant in '85 I did a deposition in 2010. There was no one forcing me or anything but they didn't want to hear that. It's like a mental prison still for me, you know and it will always be. we need justice," said Woodruff.

Erie County District Attorney John Flynn told members of the press earlier this summer that he does not plan to appeal the decision to vacate Boyd and Walker's convictions. Flynn did, however, point out that vacating a conviction was not legally the same as an exoneration. 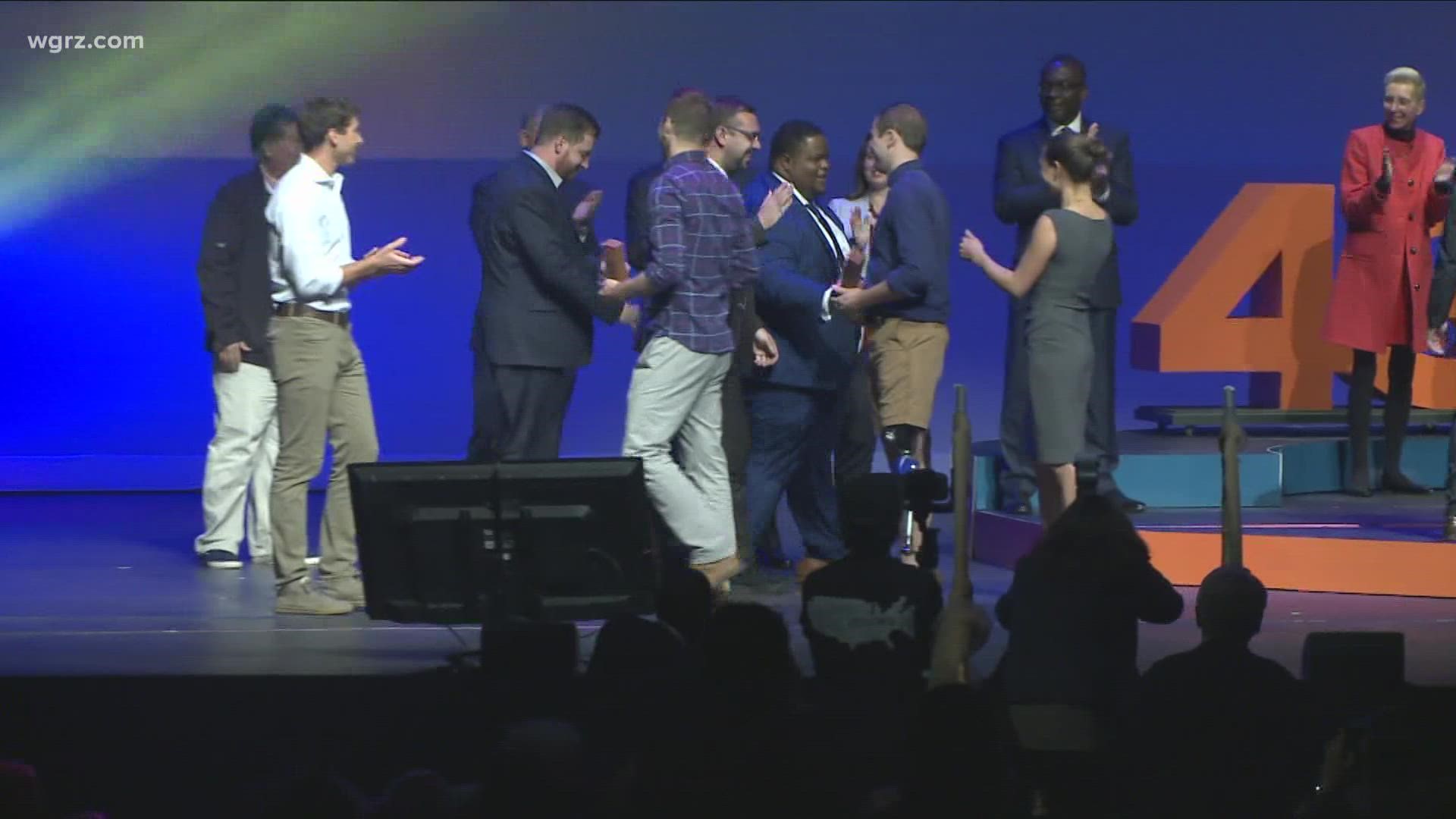