Lake View firefighter to get lifesaving kidney from neighbor next week

The two are traveling to UPMC in Pittsburgh on April 6 so Tim Pike, 50, can start getting back to a normal life again. 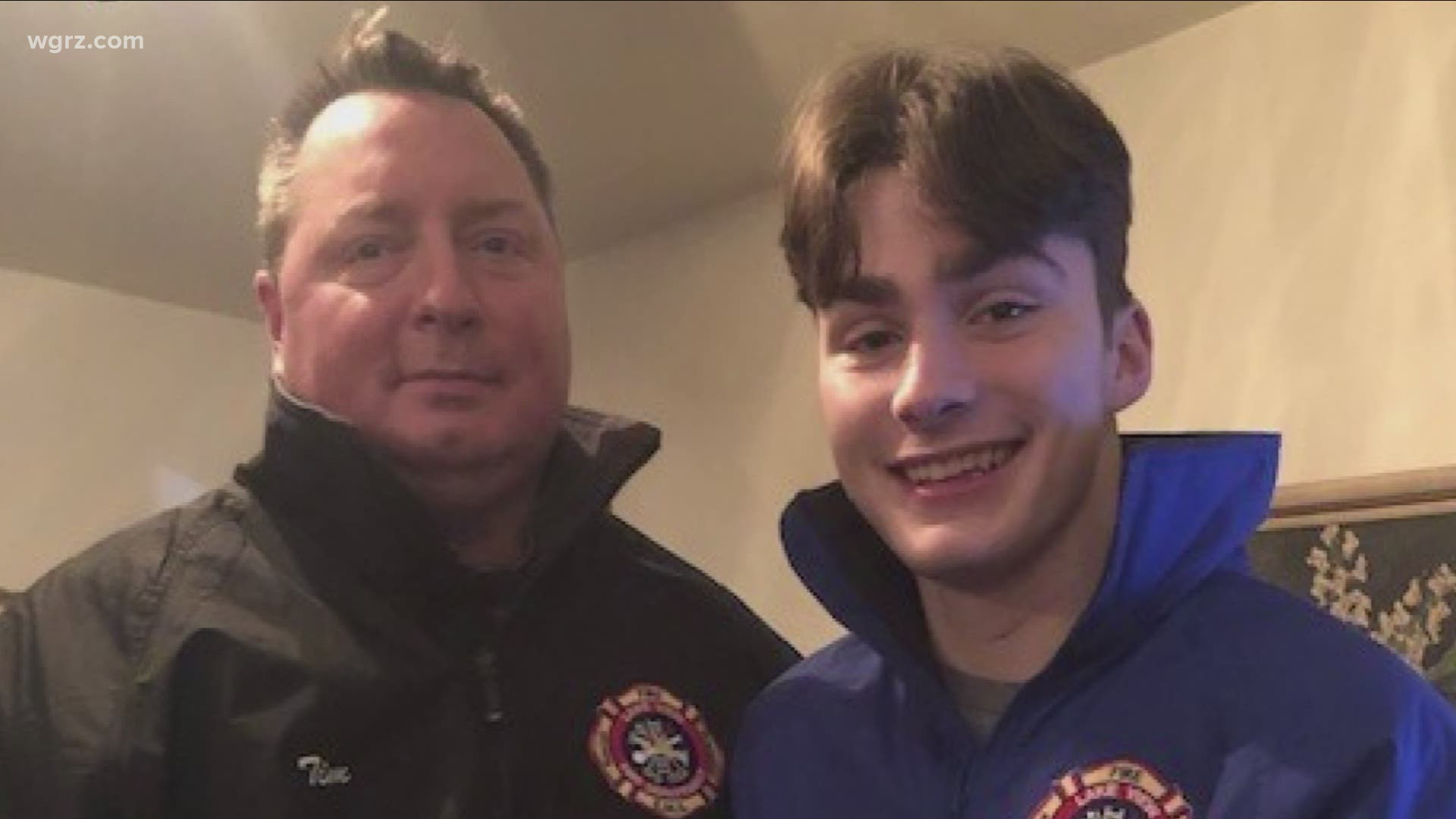 In 50-year-old Tim Pike's case, it's something many of us don't even think about.

"What I miss the most is drinking more than 30 ounces of fluid daily," Pike said.

He's limited to about a scoop of ice cream or a glass of water. It's one of the many ways Pike's life has changed since he got pneumonia almost three years ago and the side effects put him into kidney failure.

"I have dialysis three to four times a week. Everything I basically did in life before, I don't," Pike said.

That includes his job as a volunteer firefighter with the Lake View Fire Department. He's been with the department since 1988.

After four donors didn't work out, everything will change on April 6, all because of 30-year-old Melanie Motz.

Right before the holidays, Pike and his wife Kim Catalano-Pike held a small fundraiser to get some help paying medical bills. Motz's mother Lisa was there and told her daughter about it.

Motz was going to donate a kidney to her friend Caitlin McGuiness, who unfortunately passed away at the end of 2020 from an aggressive battle with diabetes. As an "O negative" donor, Motz can donate to anyone and will now give her organ to Pike in McGuiness' memory next Tuesday at UPMC in Pittsburgh.

"I really, really think that she would be smiling down on me," Motz said.

A neighbor Pike met for the first time in January is about to change his and his family's life forever.

"I think we're 10 minutes away from each other and we know hundreds of the same people, just not each other," Pike said.

"We can never repay the debt that we have for her," Catalano-Pike said.

For Motz, it's all about being able to help someone who has so much to lose.

"He has two kids, a wife and an extensive family. When anyone's lucky enough to have that in their life, they should be able to enjoy that to the fullest," Motz said.

That's exactly what Pike plans to do with his new kidney.

"I'm going to chug a gallon of water as soon as they let me," he said.

He'll also appreciate those small things most take for granted all because of a good neighbor's selfless act.

If you'd like to help Pike's family with the medical expenses, you can donate through their GoFundMe here.