Melissa Campbell streams several times a week on the site traditionally used for people to watch others play video games. 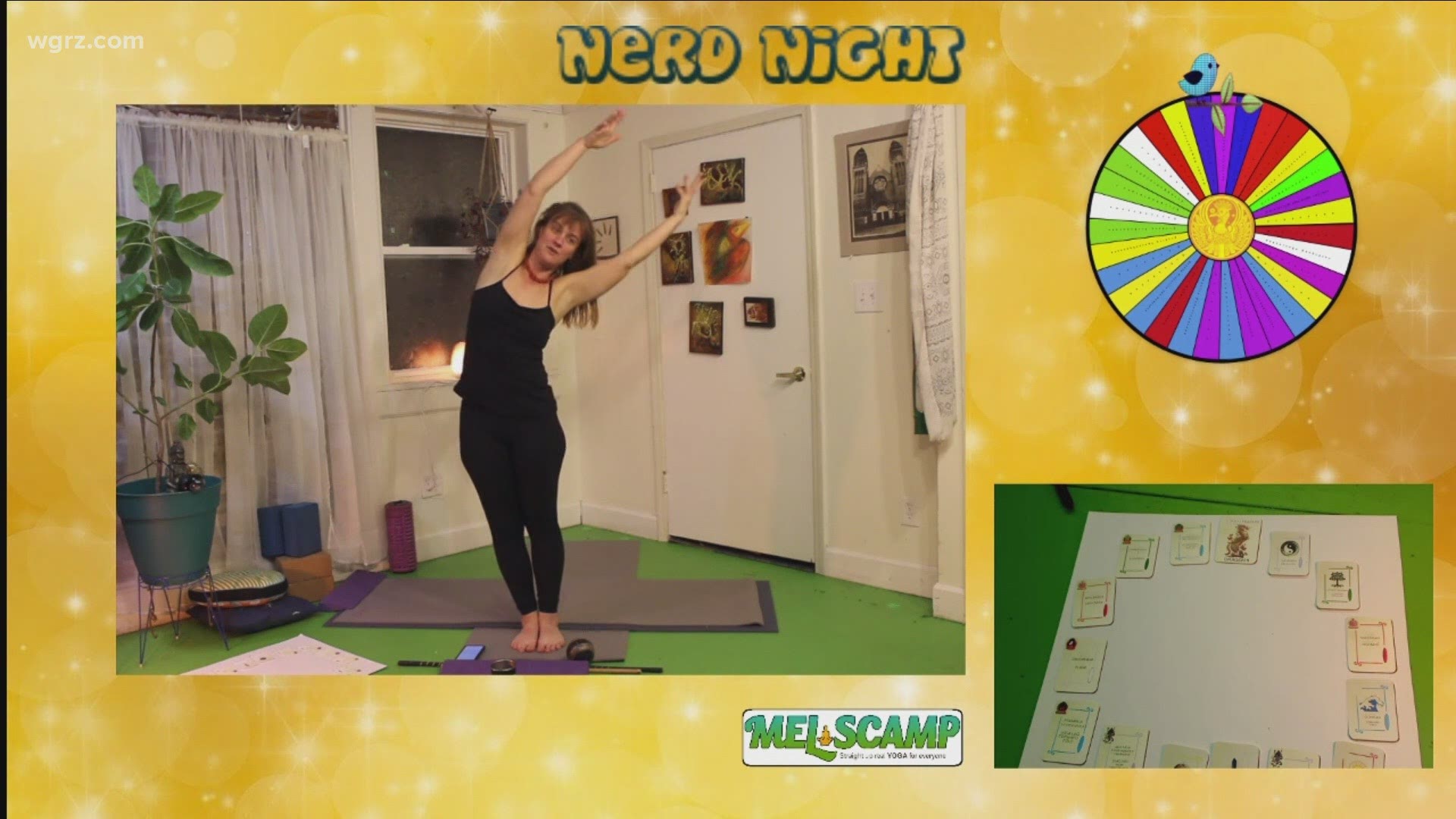 BUFFALO, N.Y. — In a year when everyone's working out at home and taking Zoom fitness classes, yoga instructor Melissa Campbell of Buffalo is trying something even newer.

"For a lot of people that don't have the access or the computer capacity, to figure out Zoom, find the site, find the code, and you know, punch it in, and get there on time and then get the cameras working," she told 2 On Your Side about the problems with teaching on Zoom.

Instead, she streams her live classes on Twitch, an easily accessible public website mainly used by gamers.

"Twitch is mostly people watching other people play video games, but there is a big fitness community," she said.

An experienced yogi and instructor, Campbell added another 200-hour teacher training to her belt in the fall, all from her yoga studio slash living room.

"Six to eight hours a day for six days a week, and then on Sundays we just had our two hour practice," she explained. "It took all of my time and my energy."

Now she logs on and streams live several times a week, morning and night. Her Wednesday night series is called Nerd Night, where she plays her own yoga card game with the people watching.

"We spin the wheel, right here on the screen, and the different asanas, or poses come up," she said. "We get all of those together, we figure out a sequence."

It may seem like an unusual platform for yoga, but for Campbell, it's allowed her to reinvent herself every time she gets on her mat.

"It's always a great practice to come back to the beginning with yoga," she said. "Come back to learning something new, or figuring it out over and over again. Because there's an endless amount of possibilities."

Click here to check out her live streams and participate in Nerd Night on Wednesday, January 13th at 6 pm.