Dr. Joseph Hill from the Rochester Institute of Technology is using the renewed interest to help preserve the language. 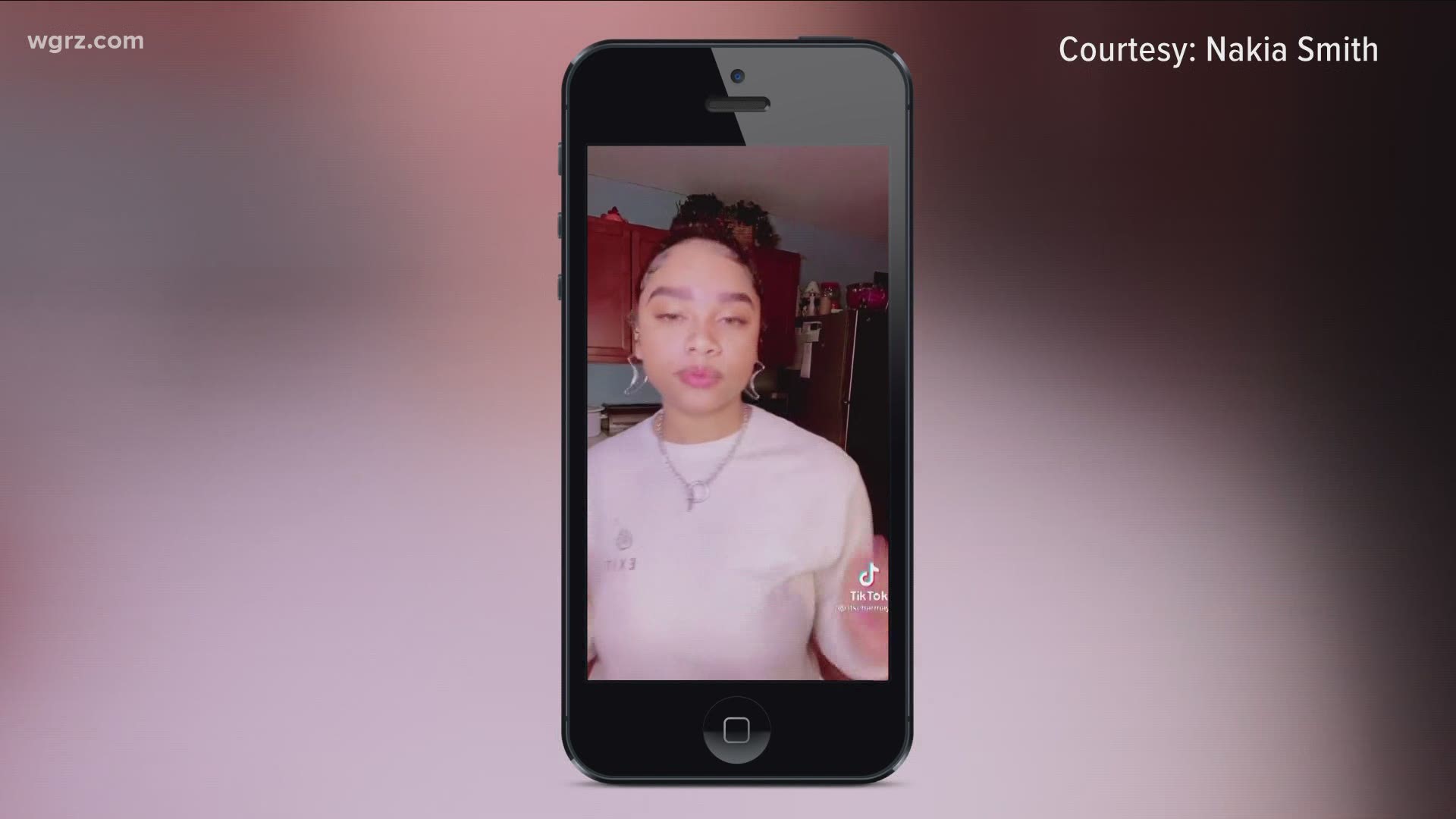 BUFFALO, N.Y. — A renewed interest in Black American Sign Language has come up thanks to the popular app TikTok. A 22-year-old deaf woman named Nakia Smith went viral last year for a video she made on the app showcasing the different signs used by her elder relatives.

She's one of the dozens of black people in the deaf community who are using the platform to educate their peers about the Language.

"You think of the end of the Civil War and people are just now learning about it," Dr. Joseph Hill explained to 2 On Your Side's Karys Belger.

Dr. Hill is a linguistic professor and dean at The Rochester Institute of Technology. He’s been working for years to help preserve Black American Sign Language.

He explained, like many things in Black history and culture, Black ASL was born out of necessity. Black ASL can be traced back to the 1800s.

At the time, in the deep south, there were little to no options for black people who were deaf. During Reconstruction, they were frequently prevented from having access to resources.

"Black deaf people who were living in the South didn’t really attend school. Even though there were white deaf schools, black deaf children were forbidden from enrolling in them. And so after the Civil War, they did start establishing black deaf schools and they were segregated which meant there was to be no contact between the white and black deaf people. Even the children," Hill told 2 On Your Side.

As a result, black people in the deaf community made their own signs which developed into a language. Many of the signs have their roots in French Sign Language. Additionally, Black ASL will use two hands more frequently.

Black ASL will also use the upper chest and forehead more frequently, whereas ASL might use the entire torso. Those are just a few of the nuances.

It’s been the subject of research and books for a few years and now a documentary. "Signing Black in America", which, Hill makes an appearance in, details the development of Black American Sign Language. The documentary is one of the features created by The Language of Life Project.

"If we go back a little bit further to integrating schools, you know when we were interviewing people about that, many of the students would talk about how white ASL was so much better, so much clearer, the books at the white schools were better so there was this sense that standardized ASL or White ASL was better."

The documentary interviews former students of Black deaf schools. They explain similar experiences of feeling inadequate when using the language.

Hill says this would lead to code-switching, where black deaf people would primarily use standardized ASL in public and Black ASL in private, or sometimes not at all. Over time there was less attention on the language.

Now viral videos, like the ones made by Nakia and others like Dj Deaf Tunez are pushing Black ASL back into the spotlight.

Dr. Hill says users like them are pushing language into the national spotlight. He hopes the momentum will prompt further understanding and change for people of color in the deaf community.