Planners, coordinators have gone extra mile to make sure festival-goers are kept cool when they head out for the weekend. 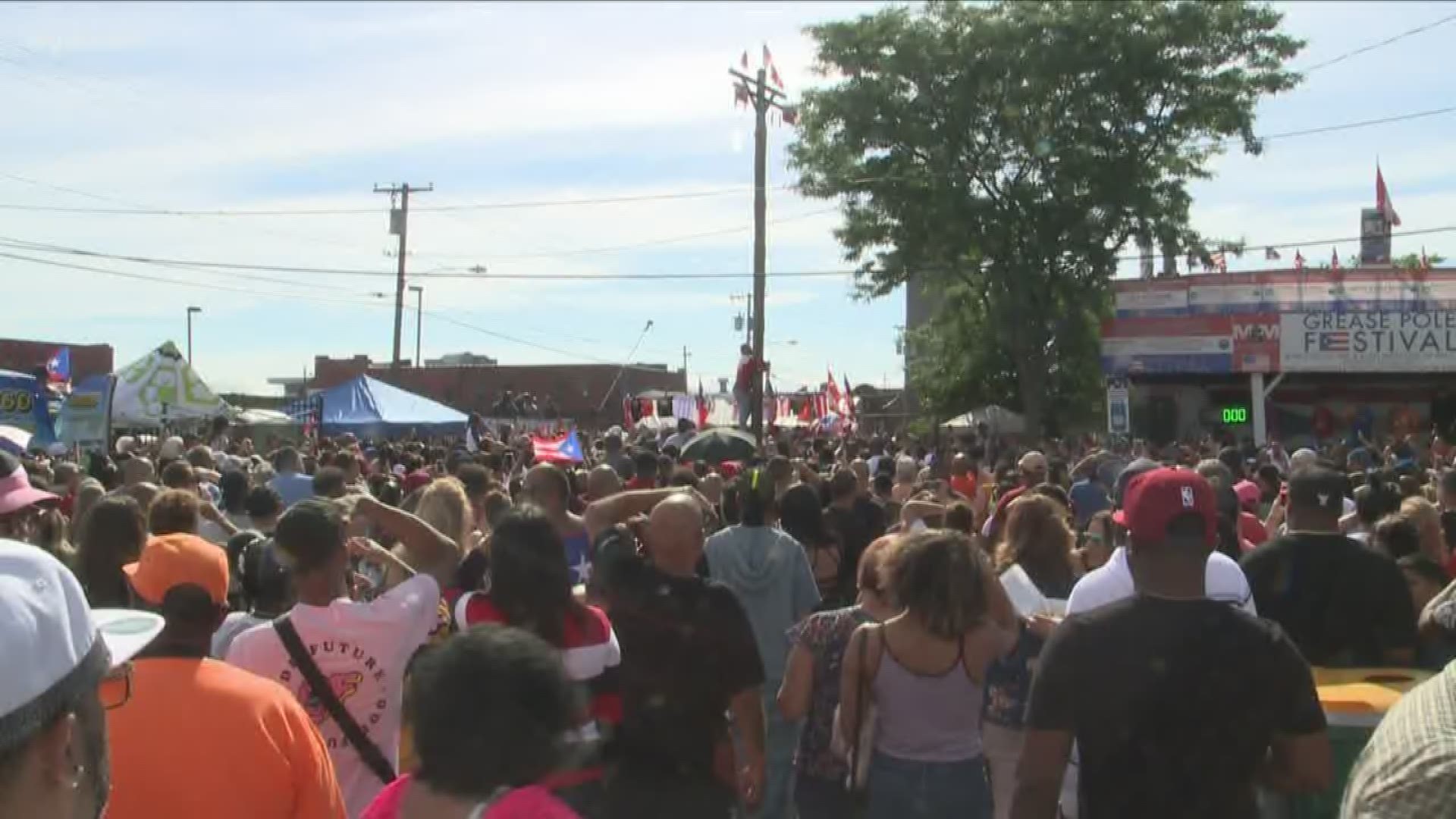 BUFFALO, N.Y. — We Western New Yorkers love our festivals, even with week-long warnings of hot temperatures and high heat indexes.

That’s why a number of festival planners and coordinators have gone the extra mile to make sure festival-goers are kept cool when they head out for the weekend.

One of the big events in downtown Buffalo, obviously, is the Italian Festival, newly returned to its roots in Niagara Square.

The new location gives a lot of added shade and coverage from trees and tall buildings, but there will be added tents for more shade and a full menu of cold food and drinks to keep body temperatures low. 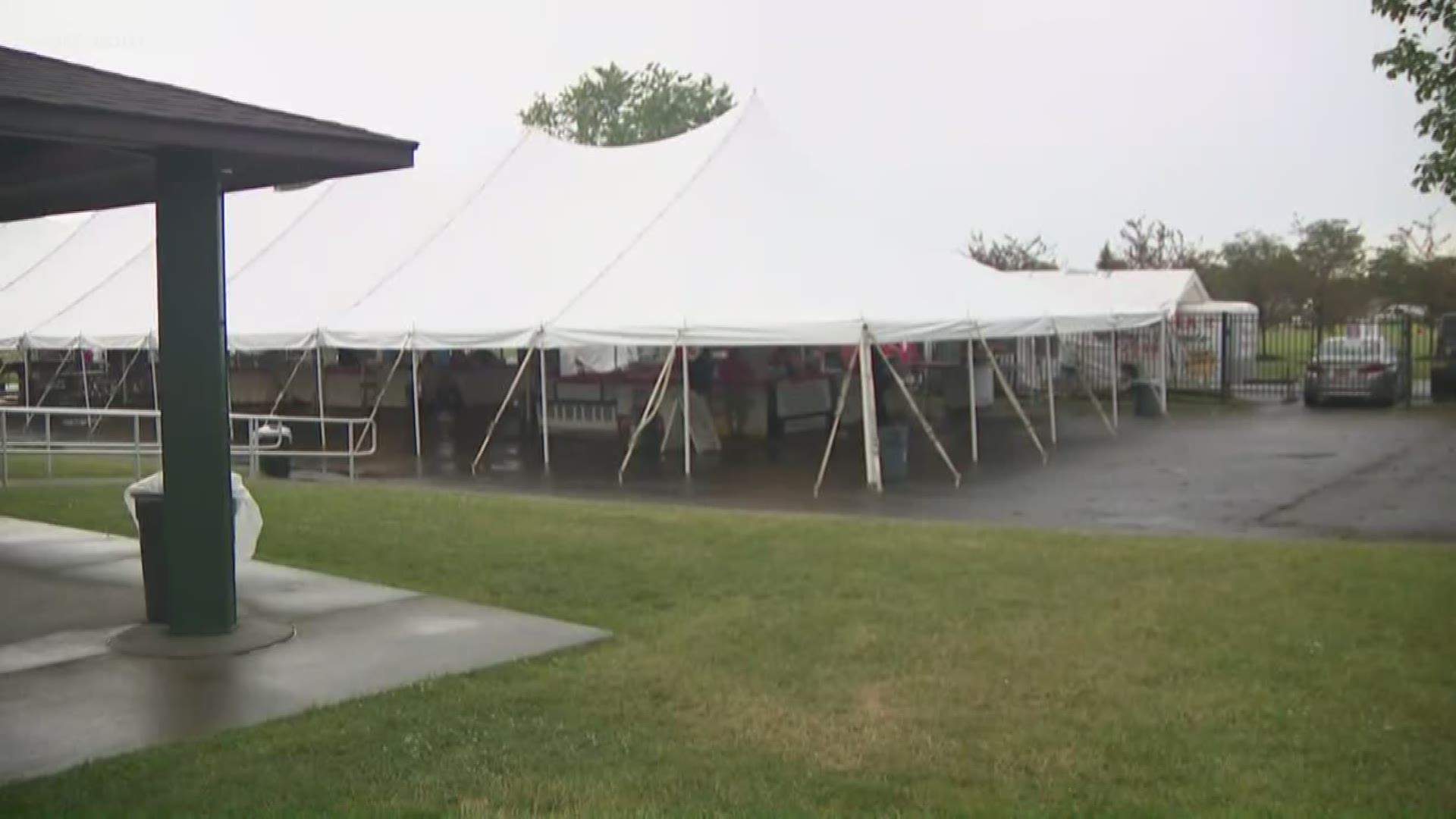 Another popular festival this weekend is the annual Cheektowaga Polish American Arts Festival.

It might be the most well-covered, tented festivals in all of Western New York, but that doesn’t mean they haven’t stocked up with water and planned out plenty of opportunities to keep cool.

"When we heard it was going to be announced that it was the hottest two days in Western New York through the summer, of course we went, ‘Oh no,' ” says Kristina Groff with the Cheektowaga Chamber of Commerce. “But I think its going to be great.

But one of the most physically draining festivals in all of Western New York is the Greased Pole Festival, which is celebrating it's own milestone in 2019.

This is the 50th Anniversary of the Puerto Rican-inspired festival, which celebrates Western New York's latin culture for three straight days of food, drink, dancing, music, and the well-known climbing of the greased pole.

The Olivencia family has hosted this festival every year, and even though a majority of Puerto Rican festival-goers are used to the heat, they've still made sure anyone who comes out to celebrate will be well taken care of at the festival.

"Our people come from a hot climate, you know the bulk of the people that maybe come to this festival, so they're used to it," laughed festival chair, Wilmer Olivencia. "They come prepared with umbrellas and jugs of water, or pockets full of money to say I'm thirsty and I'm going to camp out by the beer tent, or by some food vendor that has ice cold water, and just drink up."