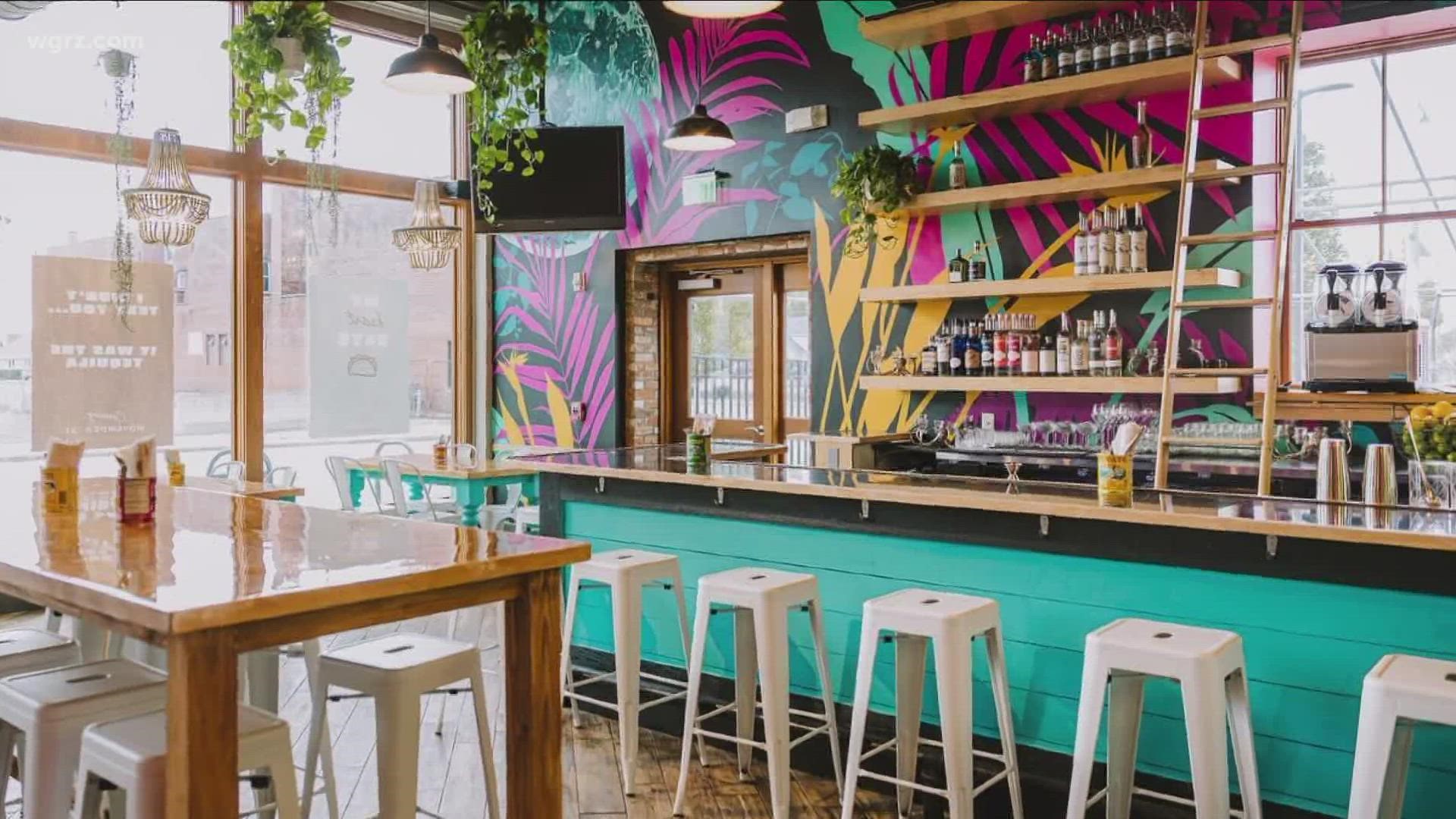 "Hombre y Lobo" means "man and wolf" in Spanish. It's is a colorful restaurant on Swan Street where the old Black Button Distilling used to be, serving street style tacos and cocktails inspired by owner Ryan DiFranco's travels to Mexico.

"We wanted to stay true to authentic Mexican cuisine as as as much as we could with the addition of some really cool Buffalo items, too," he said.

DiFranco is a Niagara Falls native. He left with his family in 1997 and went on to open a successful Italian restaurant called DiFranco's in Denver, Colorado. This year he moved back to the region, bringing fiancé Isaac Domingue with him. The two are committed to being part of Buffalo's renaissance.

"Before we moved we visited frequently, and one of the biggest things that I noticed was just like the the friendliness the overall culture," Domingue said. "I am always up for an adventure. We had great opportunity here in a city that was growing and we wanted to be a part of that growth."

"It's been quite the journey," DiFranco said of the decision to relocate to Buffalo. "It's been such a breath of fresh air and we really really enjoy being here."

Hombre y Lobo is just one block from Sahlen Field and a 10 minute walk from Keybank Center.

"I'm really big on word of mouth and serving really good food and providing a really cool atmosphere with good customer service, so I think people will flock to it," DiFranco said.

The menu features items from several local farmers and a a few nods to our area, including a Buffalo Chicken Taco and a Chiavetta's Chicken Taco. There's also homemade salsas, guacamole and queso on the menu. Adventurous eaters can try their "Chapulines," which are chile and salt fried grasshoppers flown in fresh from Mexico. There's also a wide selection of mezcal and tequila-based cocktails.

But don't plan on visiting on a Sunday. DiFranco and Domingue will be busy cheering on the Buffalo Bills.

"We're going all the way baby," DiFranco said. "The team is so much fun to watch. It seems like a great group from top down, the entire organization. I mean, we've been waiting for so long." 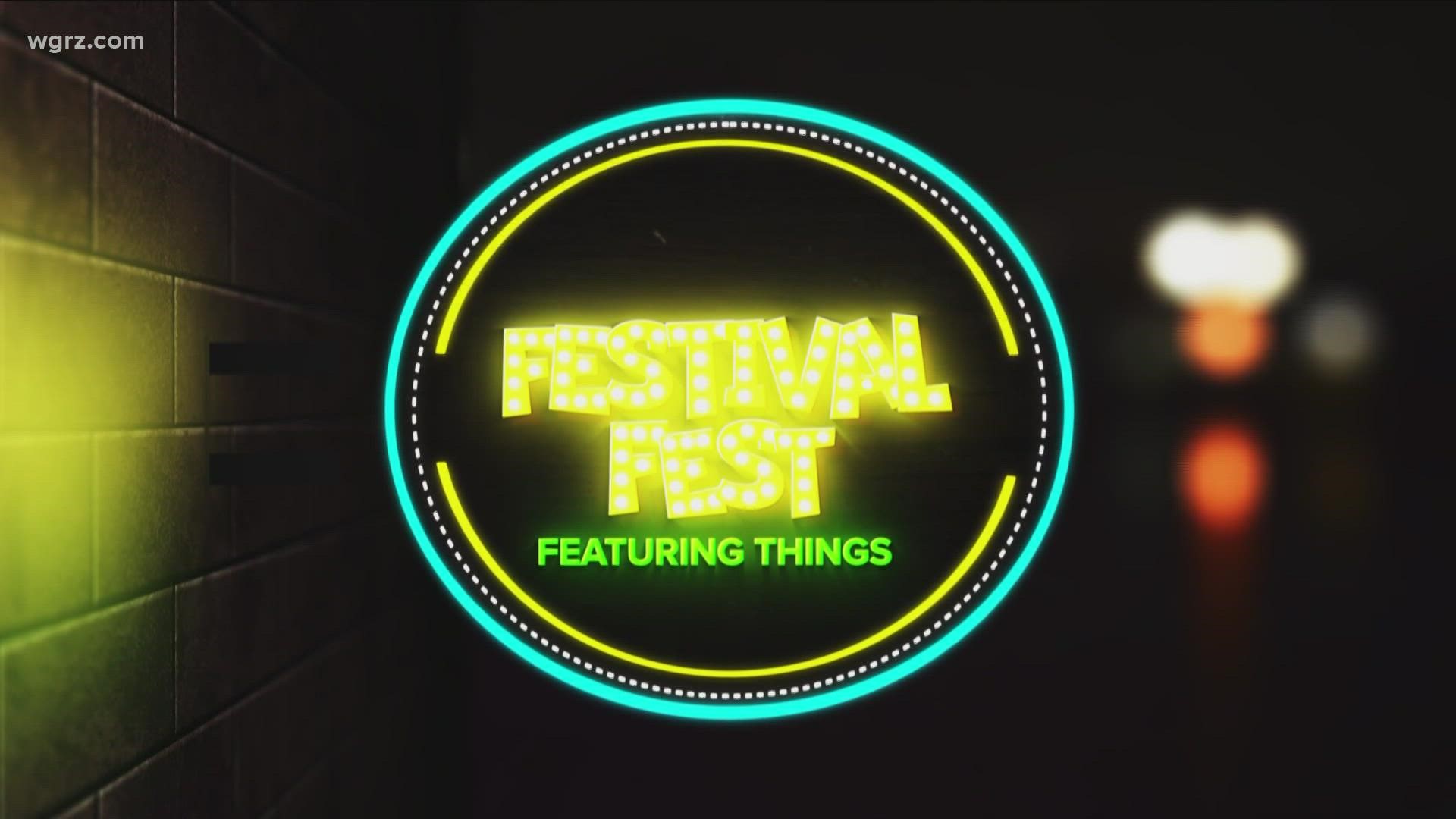