The Buffalo Taproom opens at 3 p.m. on September 28. 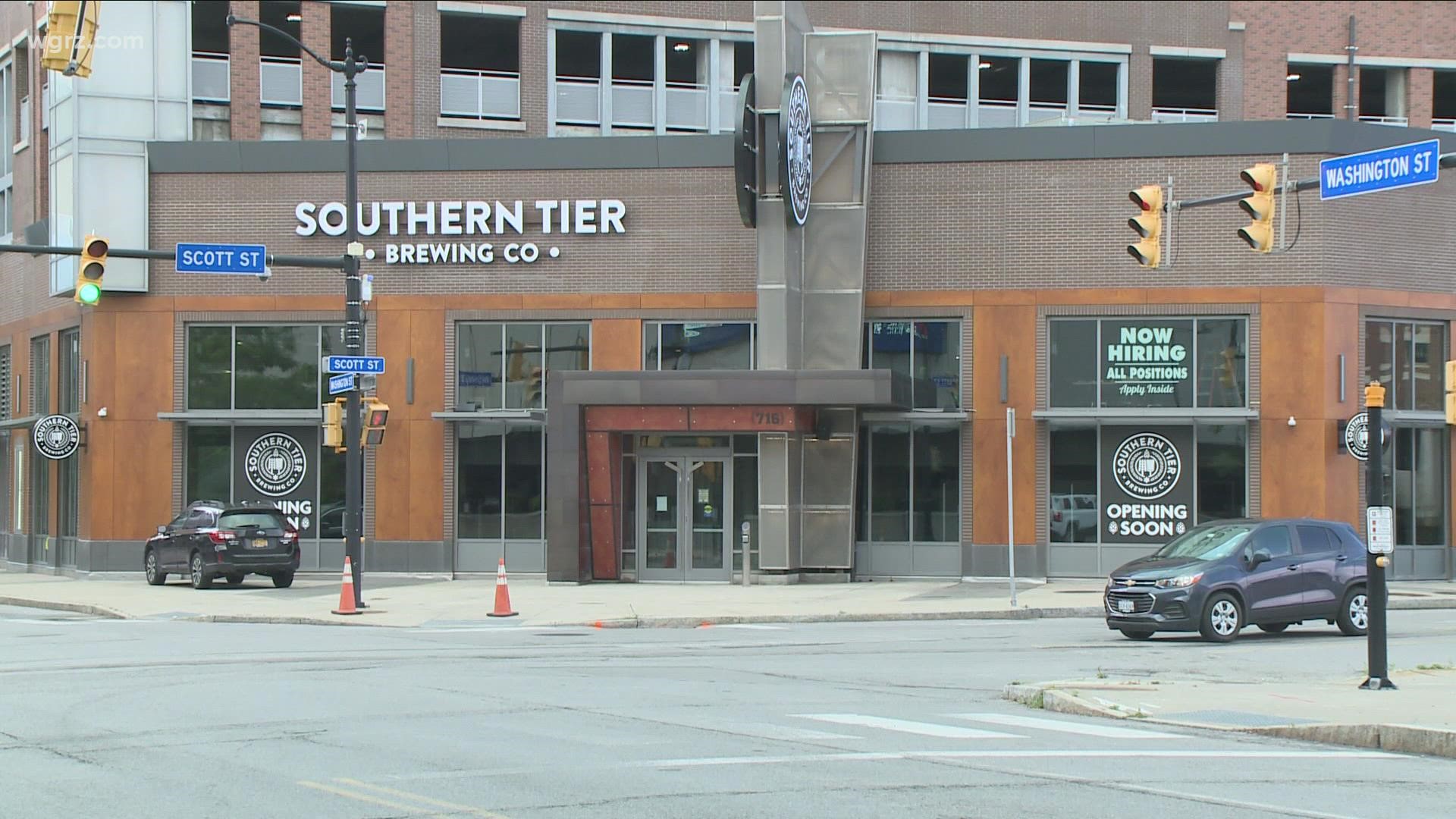 BUFFALO, N.Y. — It's the moment a lot of people have been waiting for: the Southern Tier Brewing Company Buffalo Taproom has announced its opening day.

The brewery posted on Twitter and Facebook, saying it will open the Buffalo Taproom on Tuesday, September 28 at 3 p.m.

The Buffalo Taproom is taking over the former (716) Food and Sport in downtown Buffalo at the corner of Scott and Washington Street.

They say there will be a beer-inspired dinner and lunch menu, with items like chicken wings, beef on weck and even sponge candy crème brulee.

The 38-foot feature screen is still in tact, along with 70 TVs and tons of space to cheer on your teams.

The Buffalo Taproom also has a shop inside so you can buy craft beverages and spirits to go.

⚡️ Buffalo ⚡️ Breaking news! It’s official: the doors to our @stbcbeer Buffalo Taproom open Tuesday, 9/28 at 3 PM. We cannot wait to rock with you in downtown Buffalo. pic.twitter.com/Sfx6LVCJLY 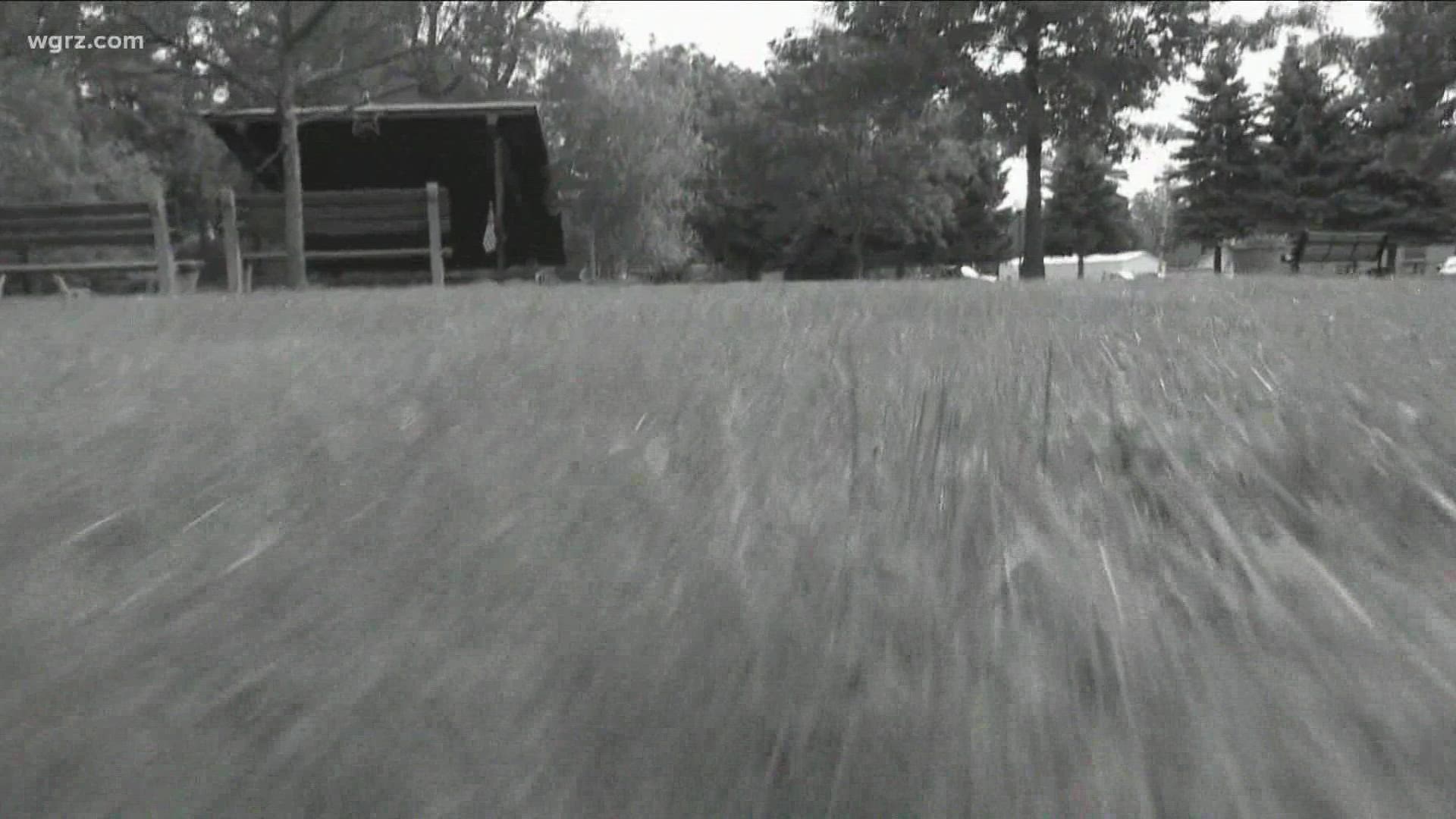