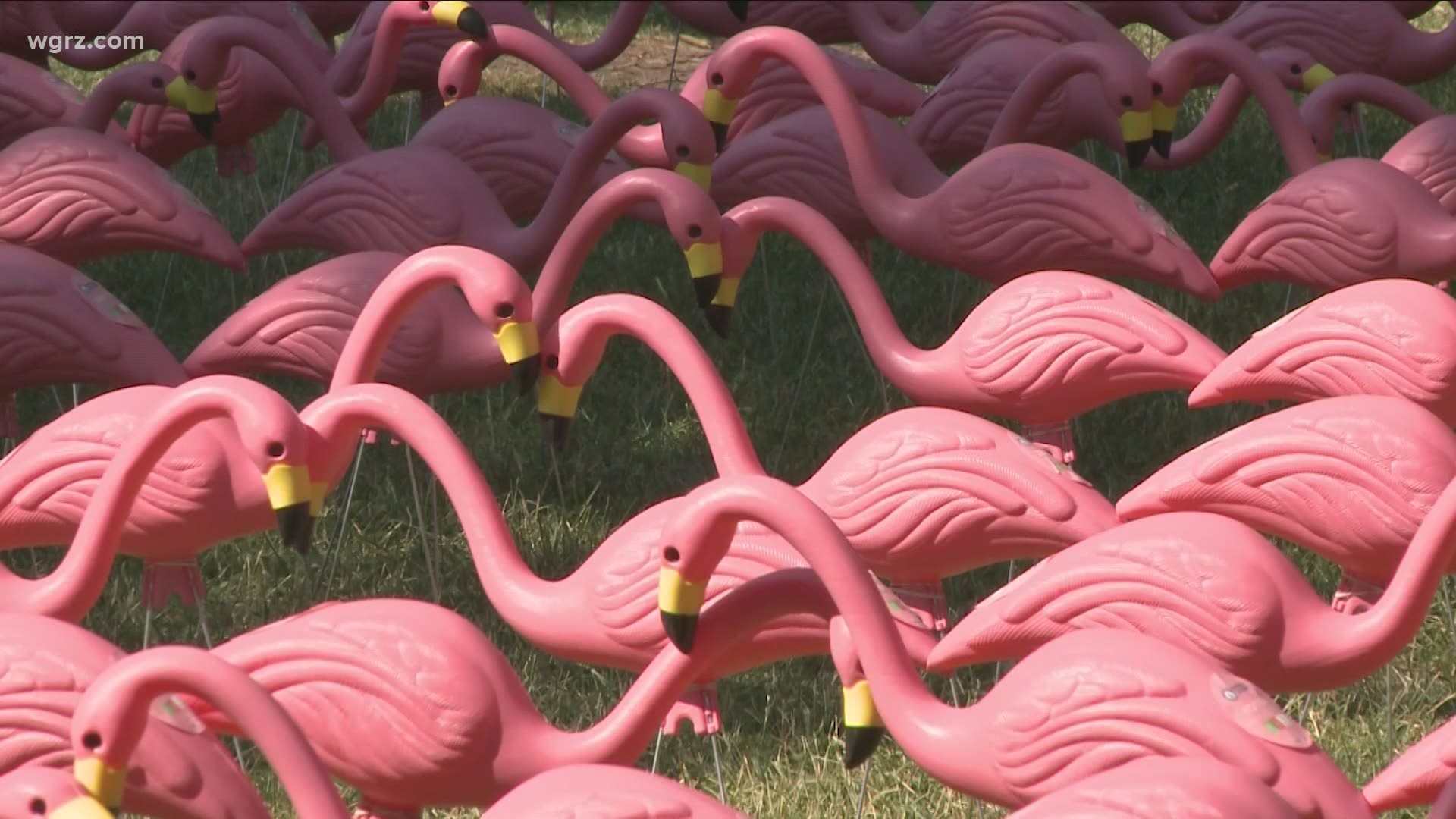 BUFFALO, N.Y. — How would you like to have a hand in helping to break a world record?

Back on June 21, 2018, the Olmsted Parks Conservancy for the first time broke the Guinness World Record for the 'longest line of garden flamingos' in Bidwell Parkway. Since that time, the flamingo, re-named FLOmingo in honor of Frederick Law Olmsted, has become the unofficial mascot of the Conservancy.

In 2019, the Pledge the Pink of Callawassie Island, South Carolina took back its record from the Conservancy with over 3,300 flamingos in a line and now the Conservancy wants the record back.

"It's quite a feat that we're going to try to pull off," said Stephanie Crockatt, Conservancy Executive Director. "That's why we're taking a full year to prepare for it and try to get people to adopt as many flamingos ahead of time as possible."

That's where you come in. Starting Monday, June 19, you can officially pre-adopt a FLOmingo and secure your spot in Buffalo history. Crockatt isn't revealing how big they're hoping to make the flamboyance this time around, but the Guinness World Record shot will be coming at a very significant time.

"The birthday is going to be celebrated nationally," Crockatt said. "So we know there's going to be a lot of attention put on Buffalo since we were his first park system that he designed. We know people are going to be coming to town we want all the parks to look beautiful. We just want to bring attention to Buffalo that it deserves."

Knowing that Olmsted saw landscape as art, we had to ask Crockatt what he might think about the idea of adding thousands of plastic flamingos to the natural canvas. She laughed, but replied, "I think he'd be appalled for about five minutes. And then hopefully, if you would see that this is for fun, it's not permanent in the landscape. But he did have a great vision, didn't he? He could see things well into the future. And aren't we lucky that he did this for us and convinced our city leaders to do a park system because now we have all this fabulous green space that's connected."

You can adopt a flamingo or two, or even five and help Buffalo reclaim the record on the Buffalo Olmsted Parks Conservancy website by clicking here. 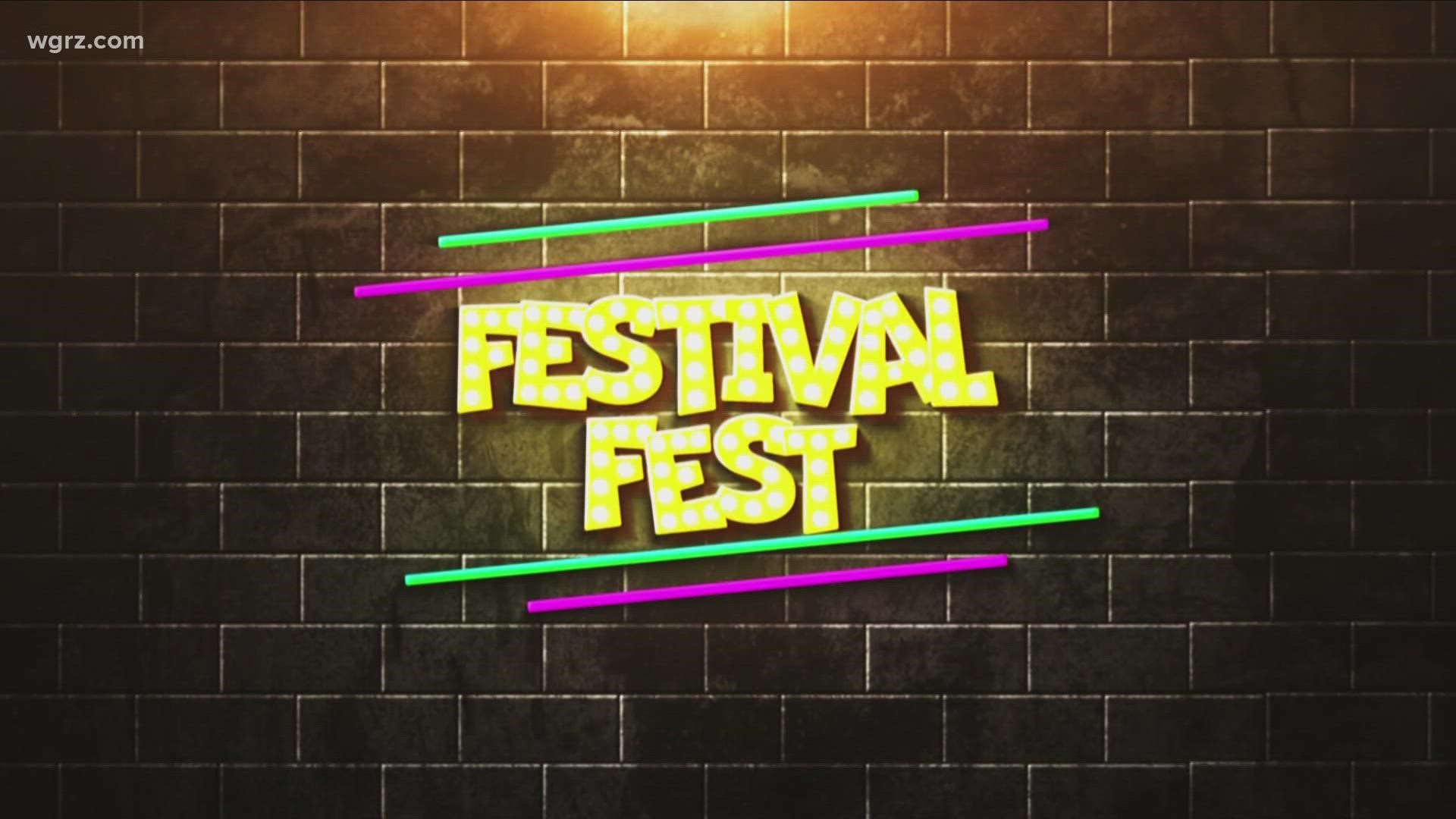