Celebrating 6 months of Most Buffalo 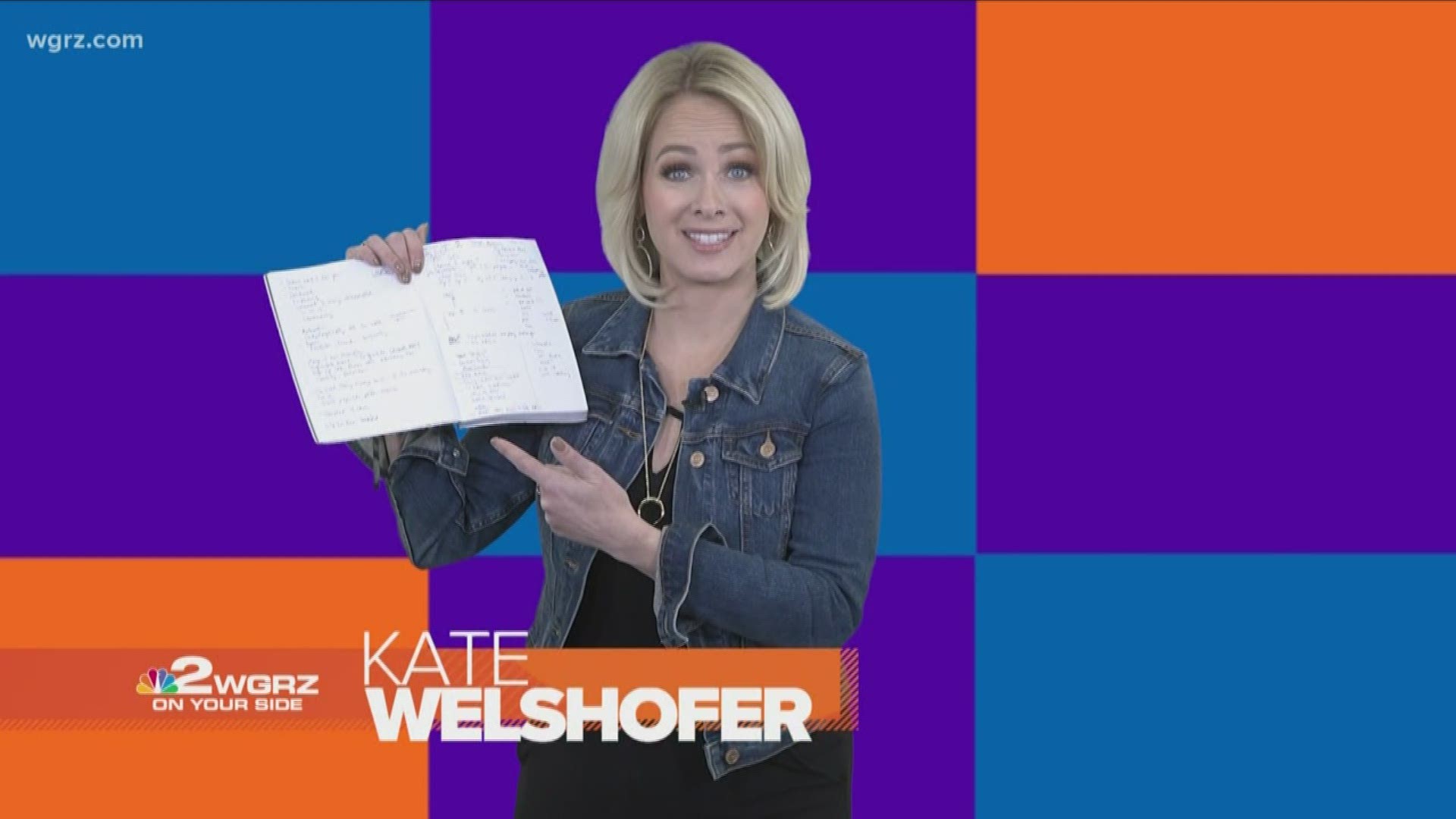 BUFFALO, N.Y. — Six months ago, WGRZ decided to do something new and innovative.

We know that at six months that this show is a baby. But we think it's super cute, it sometimes keeps us up at night, and we know it's going to keep growing and changing.

Most Buffalo is a living, breathing adventure. And we want to say thank you to all of you who have welcomed us in and given us a chance and continue to make us part of your weekday afternoons. 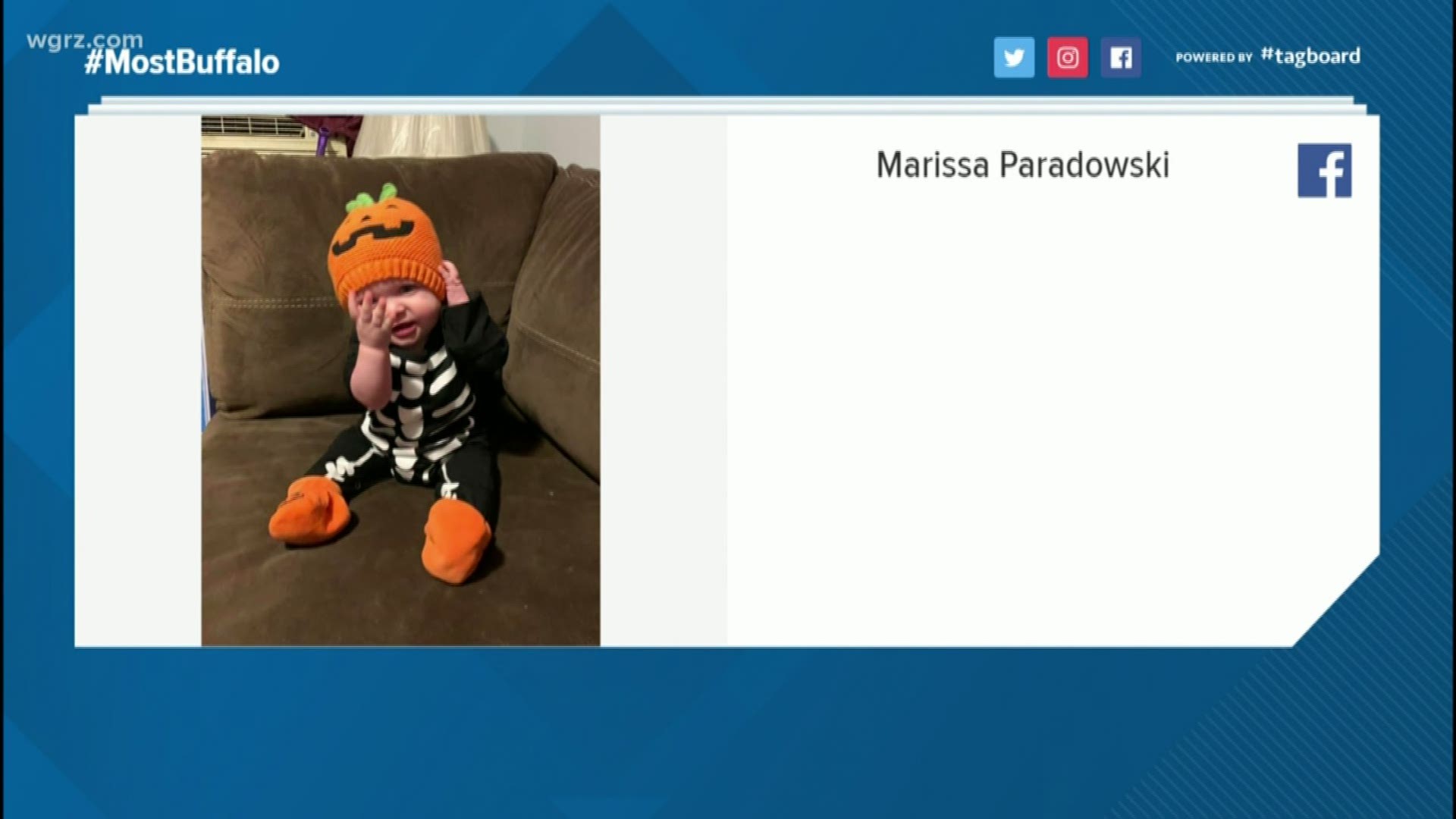 For anyone who might be concerned that we could potentially blow out a shoulder patting ourselves on the back, we want to offer this: whether it's something you do at work, something you've been working on personally or even just the fact that you woke up this morning.

There is always a reason to celebrate and we very rarely take any time to appreciate our accomplishments. It's usually because we're all so busy trying to get things done or too embarrassed that people will think we're showboating.

But here's something to remember: you've earned it.

So, we're taking a minute today to appreciate what we've accomplished so far and we invited you to join us and celebrate your own achievements as well --whatever they may be. 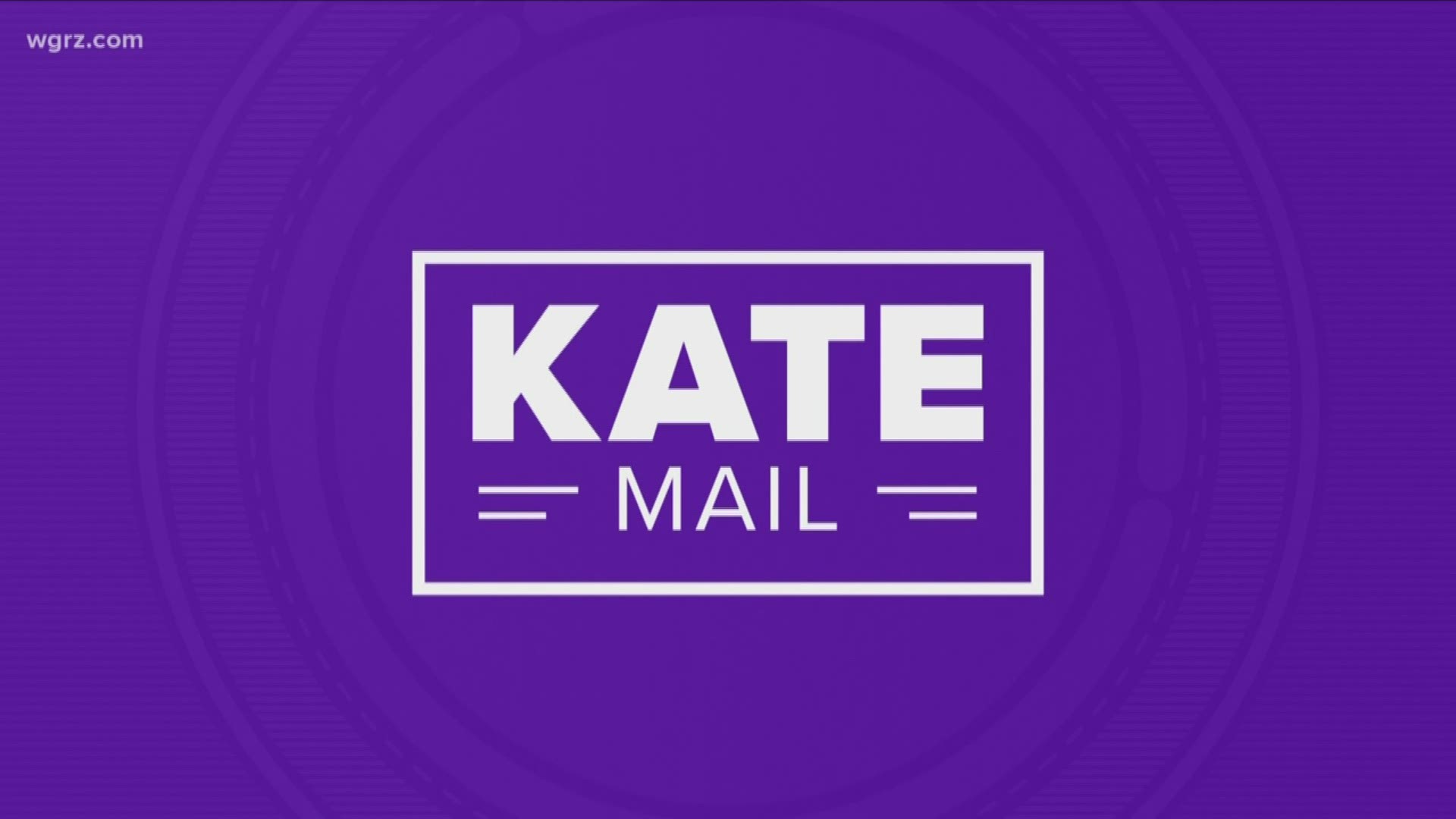 After all, it only takes a minute.

Why not make the MOST of it?

Here's to you, Western New York and here's to six months of Most Buffalo and many more ahead. 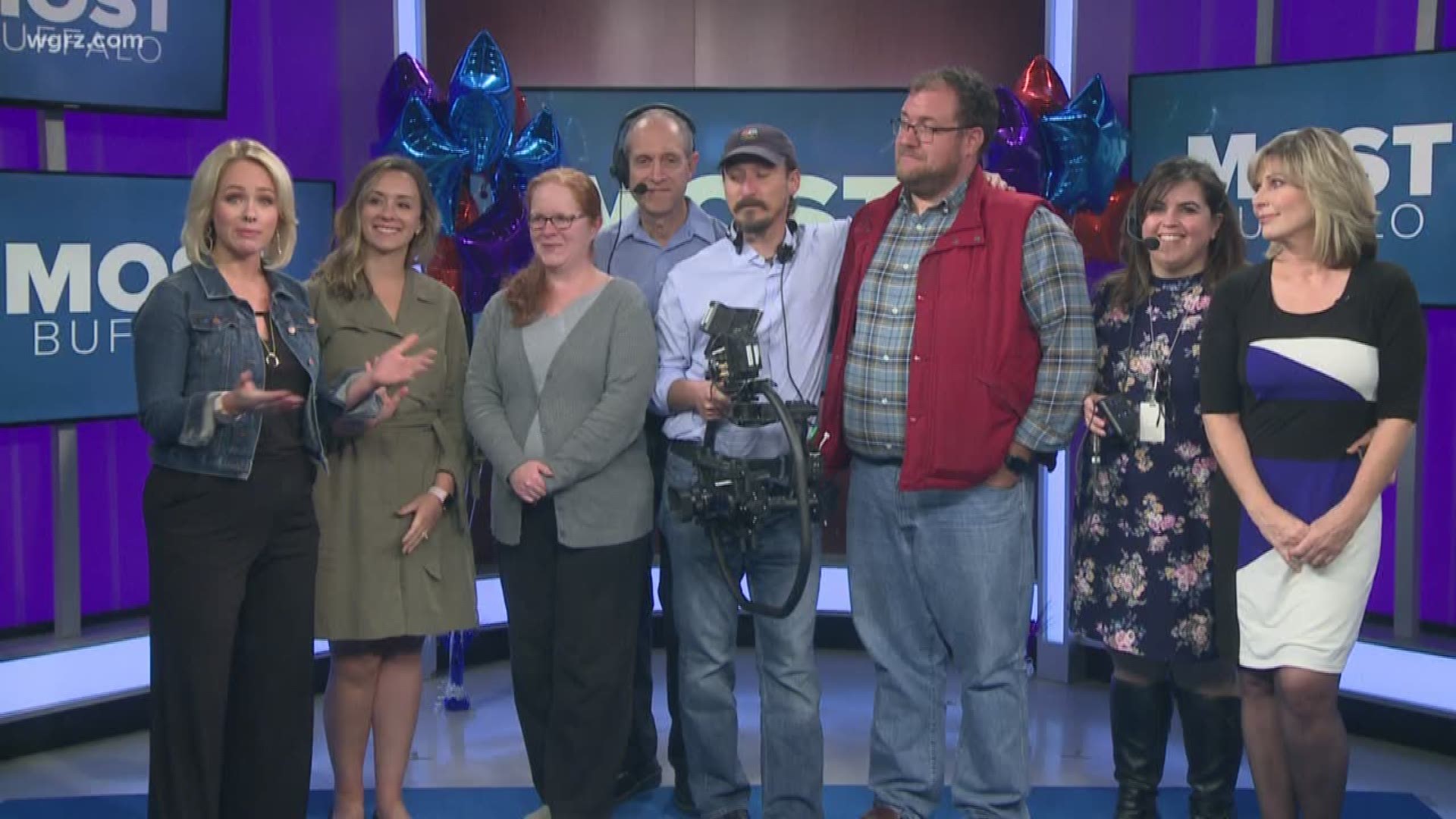