Actors from the beloved Wild West show reunite at WGRZ to share fond memories and to discuss the park's impact on Western New York. 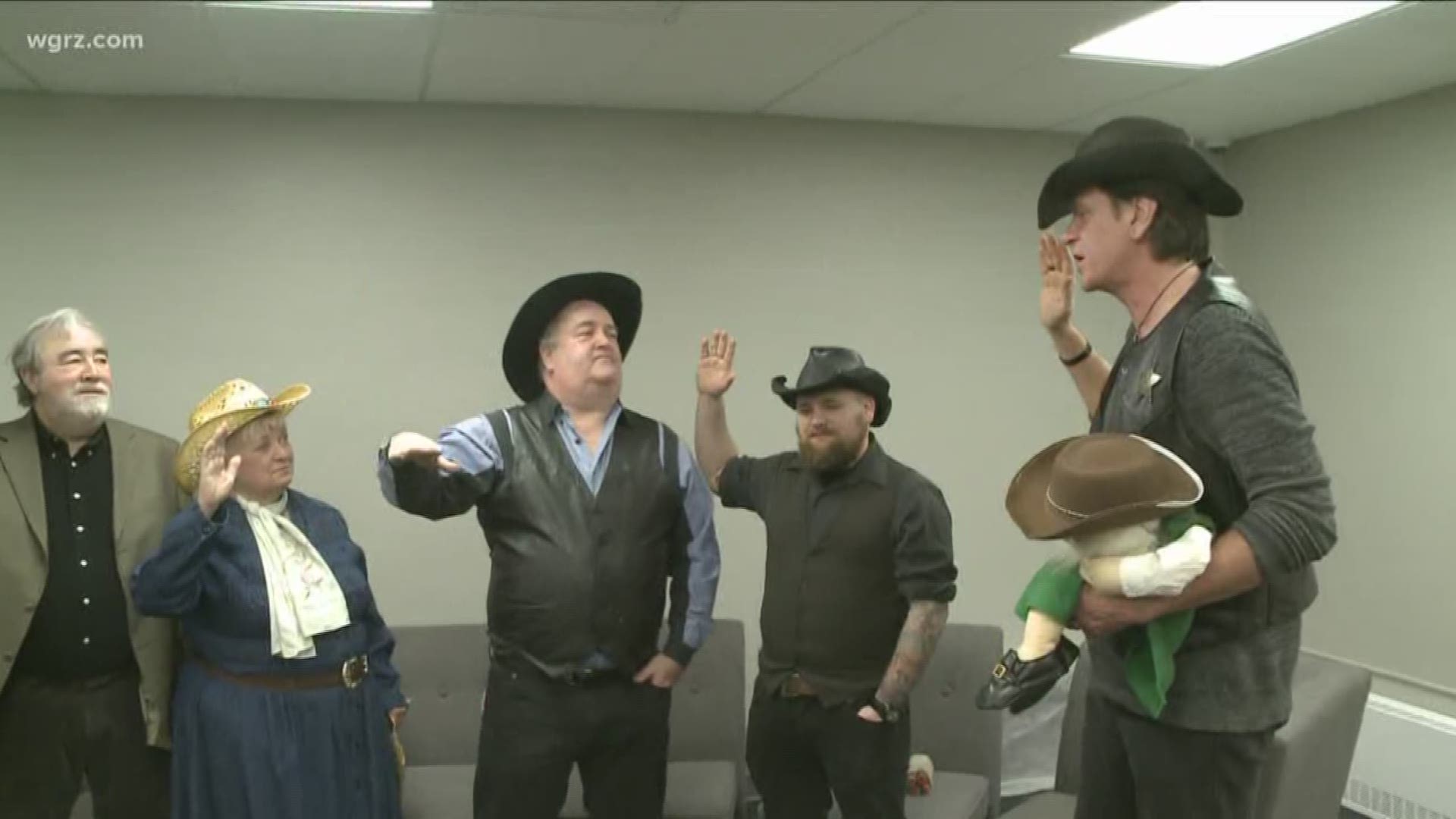 After nearly six decades in Western New York, the theme park is now something many generations can look back on with fond memories of childhood summers spent riding the rides, paddling the canoes around the lake, and enjoying those signature Wild West shootouts. If you went there, you remember the lively gun show where a cowboy would fall off a roof onto a mattress.

We got a call from some of the actors who brought that performance to life over the years. They wanted to share some of their memories, so we invited them to WGRZ.

That trip down memory lane turned into an all-out reunion. Eight cast members from throughout the decades gathered in our conference room to reminisce. They shared some stories and some laughs, along with tears and plenty of hugs. There was even a little rough housing for old times sake.

Linda Harle-Mould played Calamity Jane from 1965-1973. She told our Pete Gallivan that playing role and being part of so many people's childhood "meant everything."

Glenn Kane was reminded of his three years working at Fantasy Island. In those three years he found the woman of his dreams and even proposed to her in Western Town.

All eight cast members agreed that being a part of the Wild West shootout was a highlight of their lives:

"It was just fun! For me it was like playing cowboy every day and getting paid for it."

"I'm throwing myself off a one-and-a-half story building. Sure, why not?"

"Kind of leaves a hole in your heart a bit."

"It started as a dream and it's just a shame to wake up from that and find it isn't there."

"It is just a tragic loss, but it will live fondly in our memories."