Chautauqua was leading the whole way through the contest. 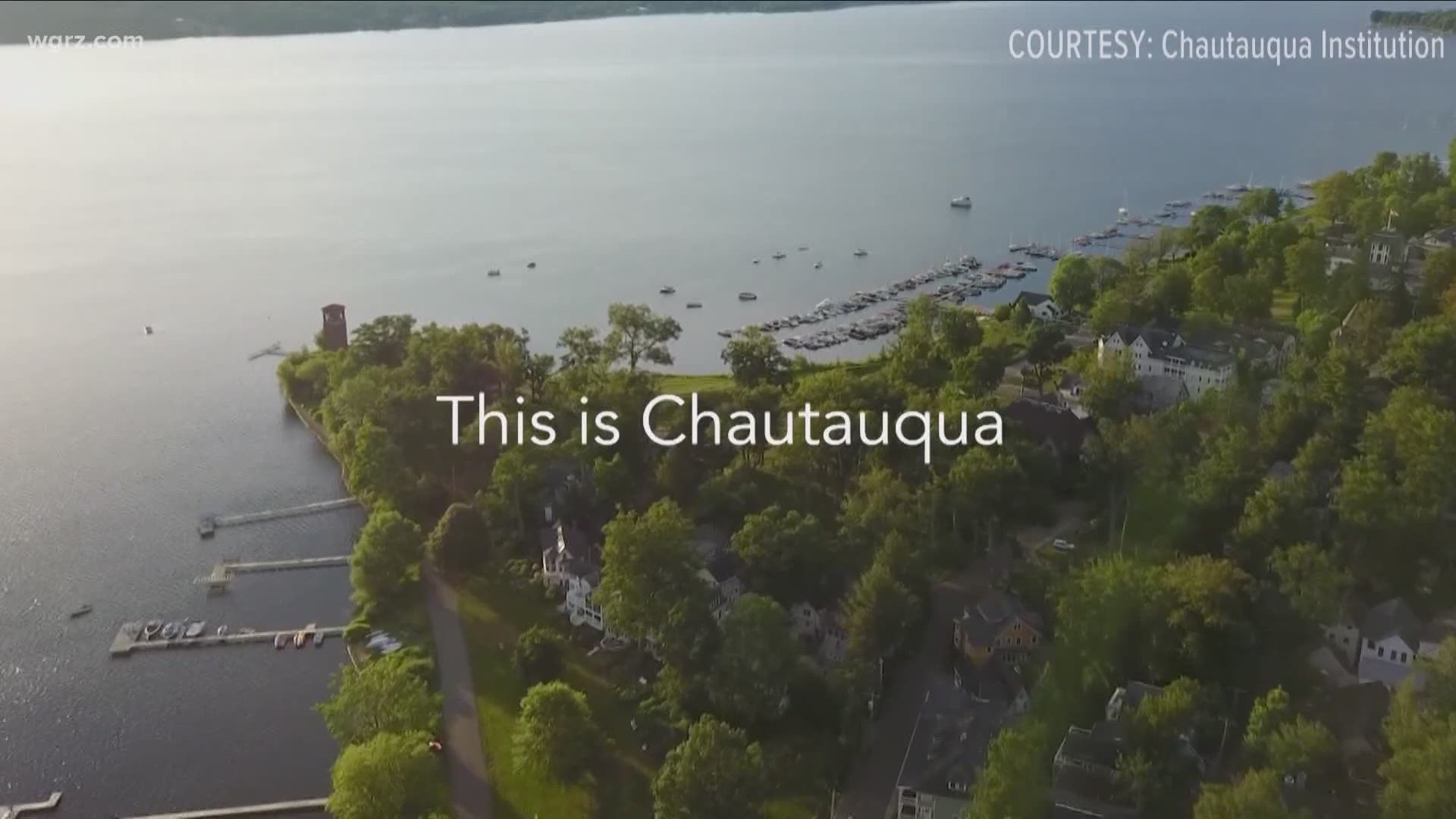 CHAUTAUQUA, N.Y. — The Town of Chautauqua won a pretty big distinction that no other town in the country can put on their resume.

Voters chose the Town of Chautauqua as the winner of a USA Today 10 Best Readers' Choice contest, and is now known as America's "Best Small Town Cultural Scene."

Most Buffalo previewed what the Town of Chautauqua has for its visitors back in June. 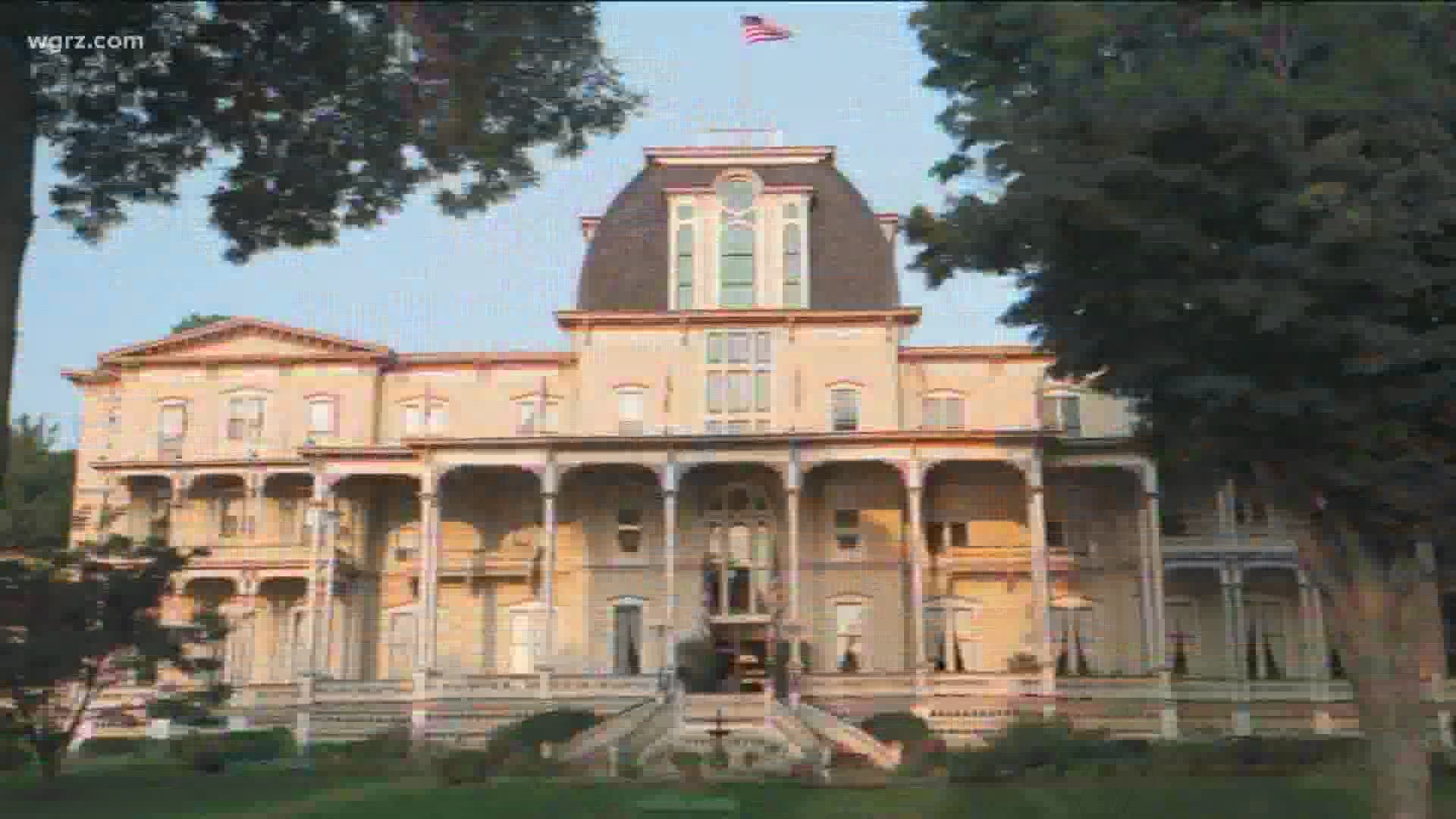 The town was leading the whole way through the contest, and of course are thrilled to win this honor. There were 20 towns in the running.

Like everywhere else this summer, the Chautauqua Institution has had to change things up. Visitors are still welcome to the grounds, but a lot of the programs have moved online. Tickets and parking are free. You are asked to follow rules as far as social distancing and wearing masks.

Another feather in the cap for Chautauqua County and Western New York. 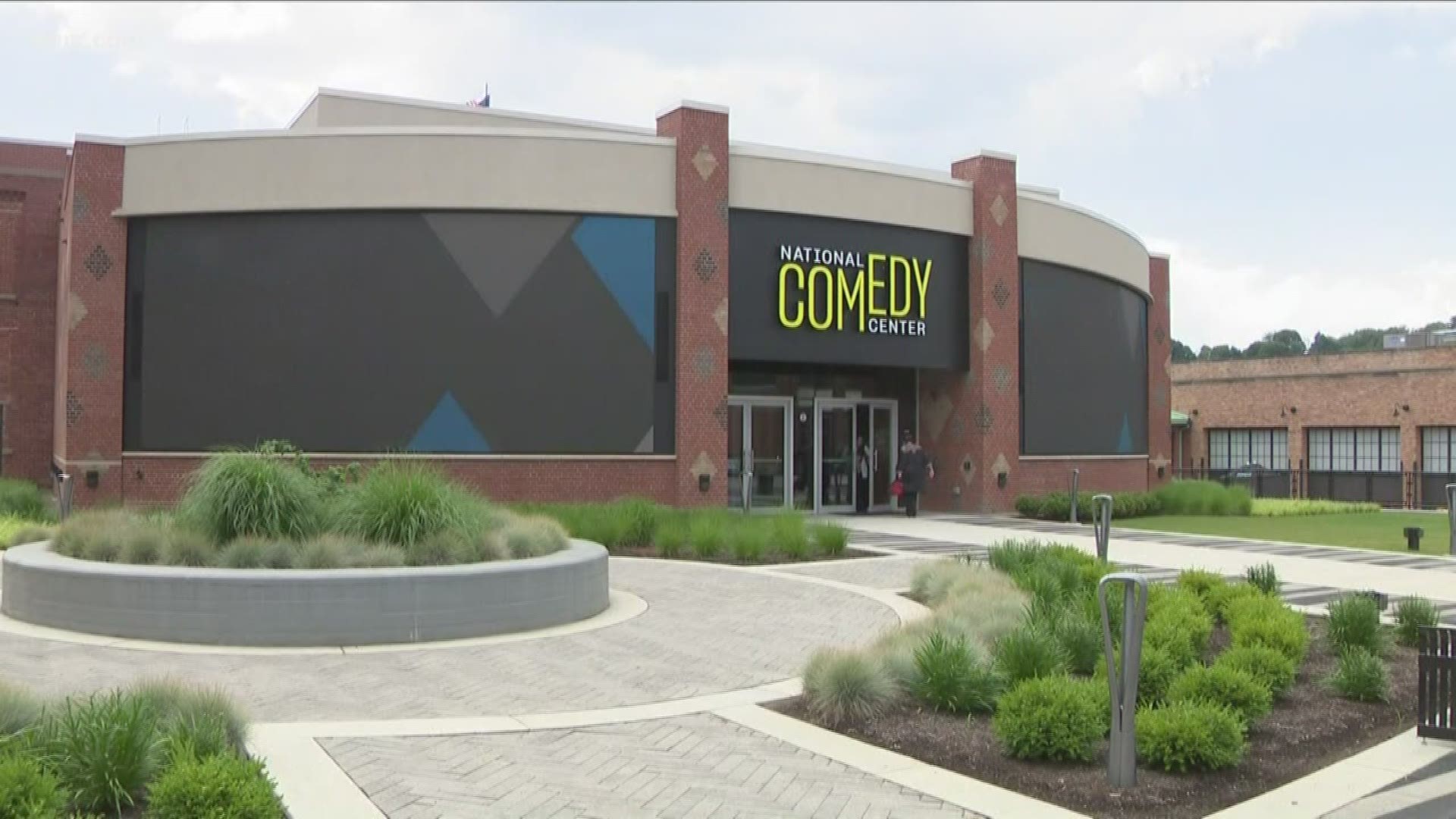 Also in Chautauqua County, the Village of Fredonia won another national contest to be part of the reality TV show Small Business Revolution. Organizers of the TV show made that announcement back in December of 2019. The village of Fredonia will be featured on Season 5 on Hulu. 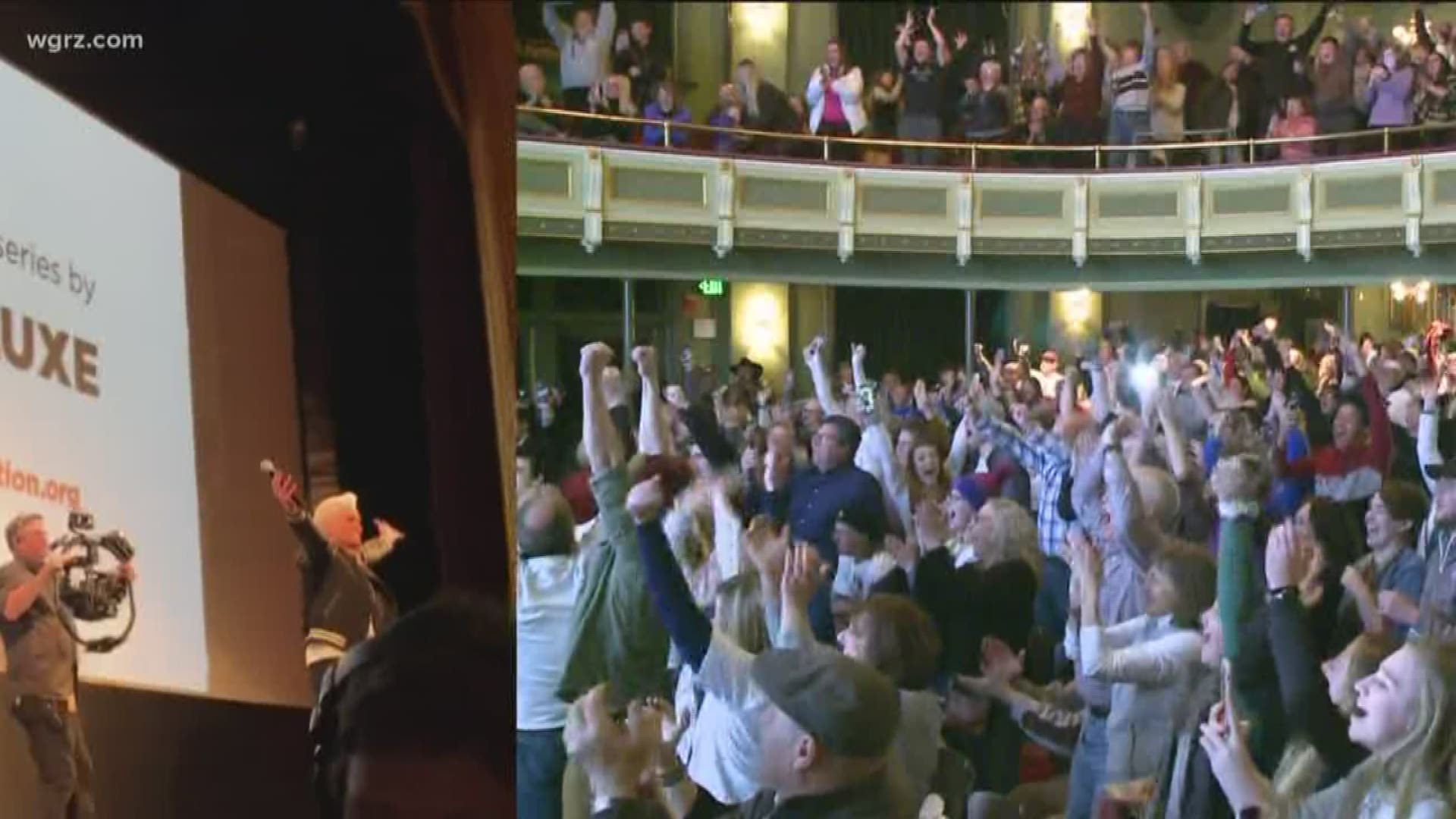 RELATED: Traveling? Here's how to quarantine when you get home.