Chrissy Teigen first honed her performance skills as a cheerleader at Snohomish High School. Travel and accommodation provided by NBC. 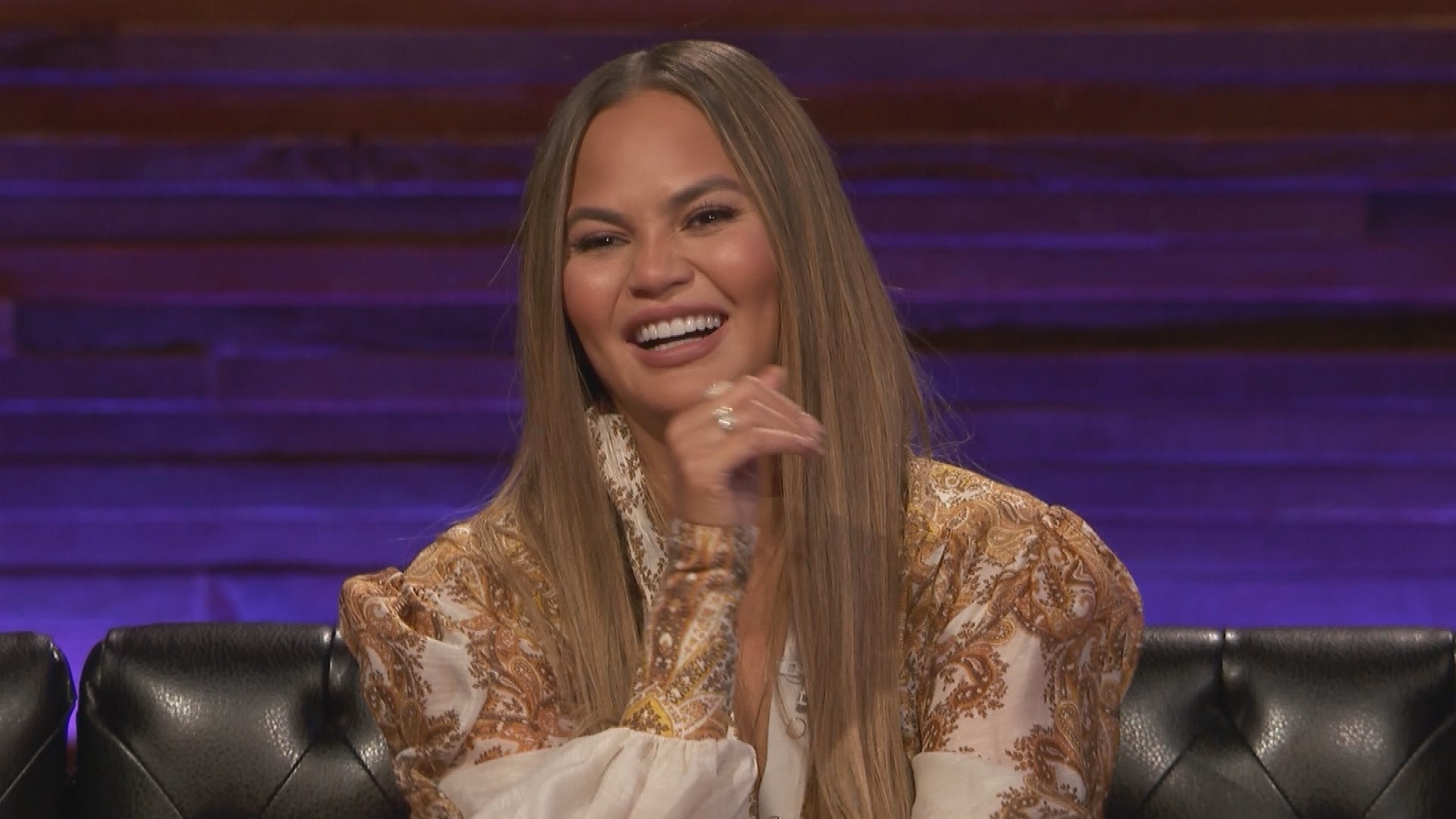 NEW YORK — Before she was an international star, she was a resident of Snohomish, Washington.

Chrissy Teigen first honed her performance skills as a cheerleader at Snohomish High School. Although she was born in Utah, she has a lot of love for the Evergreen State.

"I always say that I am from Seattle, I'm from Snohomish," Chrissy said.

She went on to fame and fortune as a model and businesswoman, meeting future husband John Legend on the set of his music video for his song, 'Stereo.'

"He did the Puyallup one time. I was so excited. I was like, 'You're doing the Puyallup?!'"

They also love exploring Seattle's food scene when they're back in town.

"John has his go-to places that he just loves. A lot of them are on Queen Anne Hill."

They also always try to set time for themselves.

"He took me to Snoqualmie Falls for a little romantic getaway one time," Chrissy gushed, "Yeah 'cause none of my boyfriends growing up ever did that."

On her newest venture, she's bringin' the funny on NBC. She's a judge alongside Kenan Thompson and Jeff Foxworthy on Bring the Funny, a new comedy competition show.

The Northwest star's reach is worldwide. She's one of the most popular celebrities on social media, but not in the White House. Her Trump-trolling has gotten her blocked by the tweeter-in-chief.

She's a person always known for saying what's on her mind.

"I'm a very passionate person. I say things in the heat of the moment, not a lot of thought goes into what I write (on Twitter) which is probably very evident," she laughed.

"And we have such a quick news cycle now that you might as well just let it blow over."

In other words, leave the haters, and "Bring the Funny."