Imagine more than 100 of the world's best pinball players, playing on 20 different games for an entire weekend, cast along the scenic Niagara River. Well, you don't need to imagine anymore; it's here! 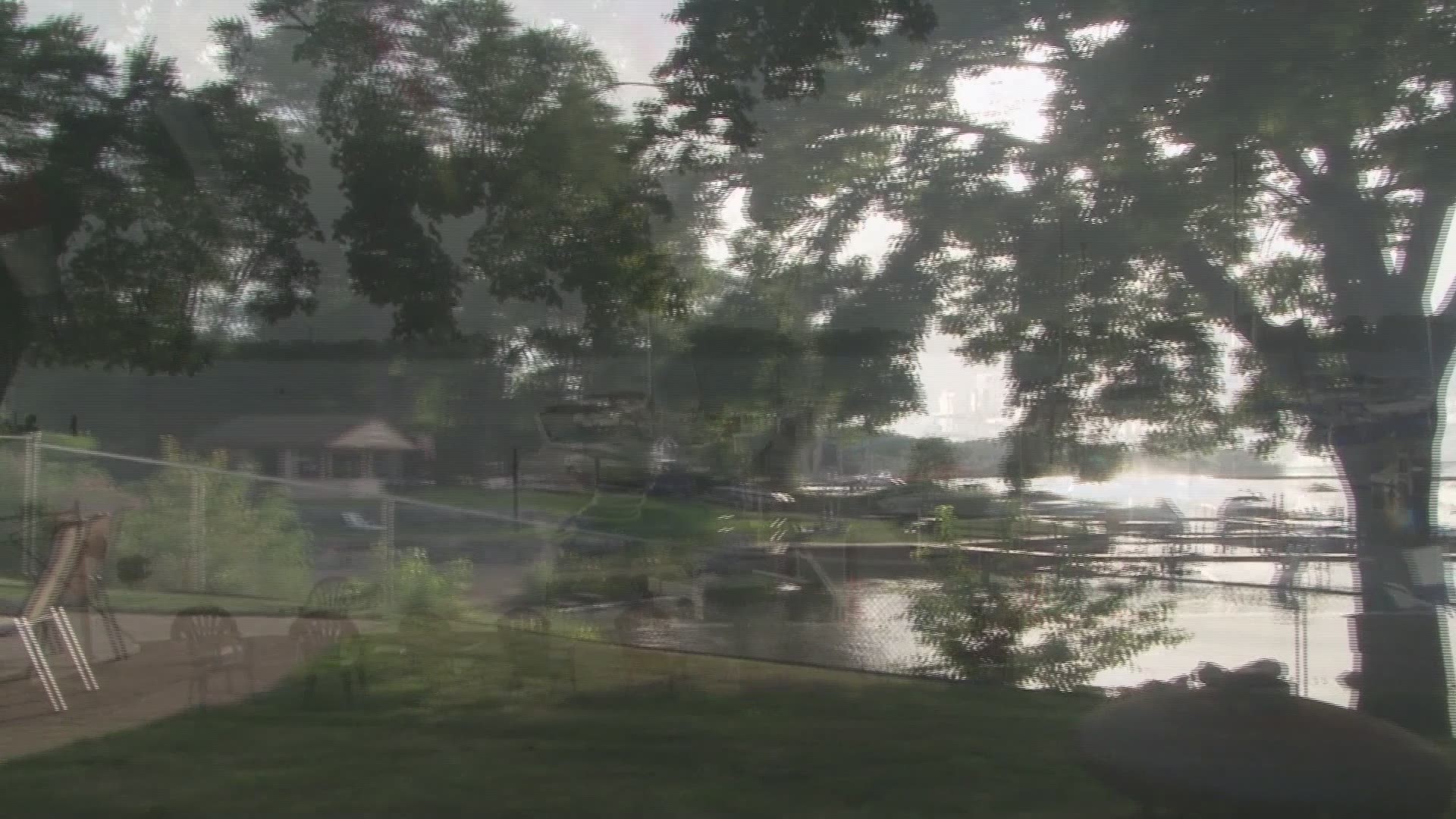 GRAND ISLAND, NY-- Do you remember the first time you played pinball?

Did you put your quarter on the machine? Wait in line? Was your score anywhere close to that illusive top score?

For 4 days, the Sandy Beach Yacht Club is hosting more than 100 pinball players who might have set some of those top scores themselves.

It's the first ever Buffalo Pinball Summer Open, where players compete for cash prizes, trophies, and points toward the annual Stern Pro Circuit standings and World Pinball Player Ranking.

Hosted by the Buffalo Pinball group- who were established back in 2013- the event includes four different tournaments: a single, main tournament (qualifying Friday and Saturday, finals Sunday), two classics tournaments (one Friday, one Saturday), and a women’s tournament (Sunday - new this year).

More information on the event can be found here.

And if you'd like to watch all of these pinball masters go at it, the event will be broadcast live from the Buffalo Pinball Twitch channel or the PAPA YouTube channel.

Tournament play will run at the following times: