The event will be streamed live on YouTube on Friday, September 18. 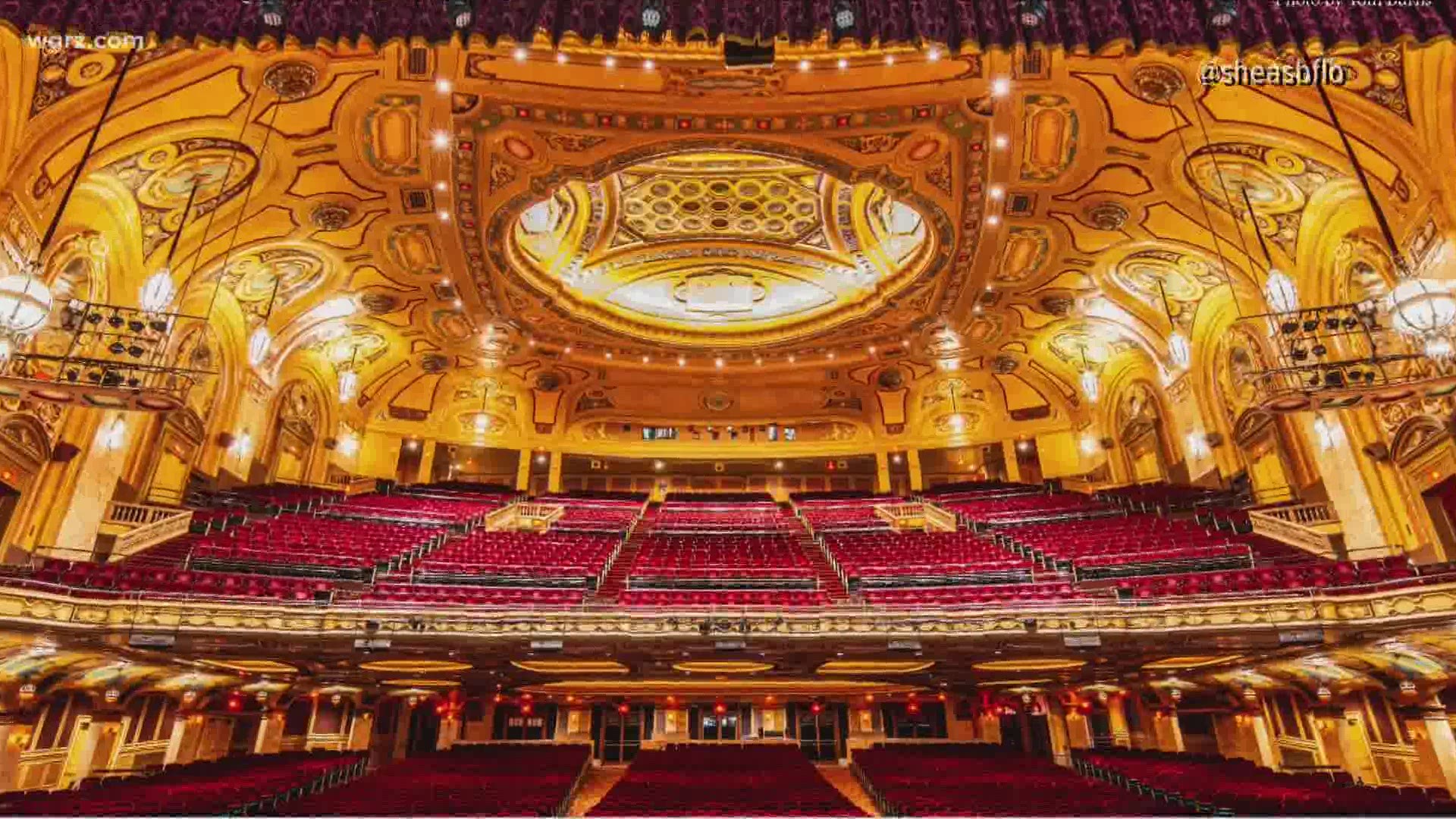 BUFFALO, N.Y. — The 39th annual Curtain Up! won't feature a gala dinner and a street party in front of Shea's Performing Arts Center, but 16 local theaters are collaborating on a virtual version of the traditional kickoff to the season.

Virtual Curtain Up! will stream live on YouTube on Friday, September 18. Each theater will have about three minutes to update audiences on how they're responding to the COVID closures and what they have planned for the year. There will be mini-performances scattered throughout the show, as well as an original opening and closing number, meaning local actors have new material to work on for the first time in months.

"The actors in town who are participating in this are thrilled it gives them something to do," said Theatre Alliance of Buffalo Vice President Doug Weyand, who is also MusicalFare Theatre's marketing and production coordinator. "Their artistic muscles have been sitting, and may be a little stagnant for a while, and now they're actually getting to get together and even if it's just online, and rehearse and sing something, and learn some music, and be able to, you know, feel part of the community again."

Viewers can access the virtual event with a suggested donation of $10 dollars. All funds raised will be split up between the theaters to help with operating costs. More information is available here.

What should be the start of the local theater season is a reminder that most live event venues have been dark since March. MusicalFare, Shea's Performing Arts Center and more local theatres joined the worldwide "Day of Action" movement to raise awareness and save the live events industry by lighting their buildings in red on Tuesday night. 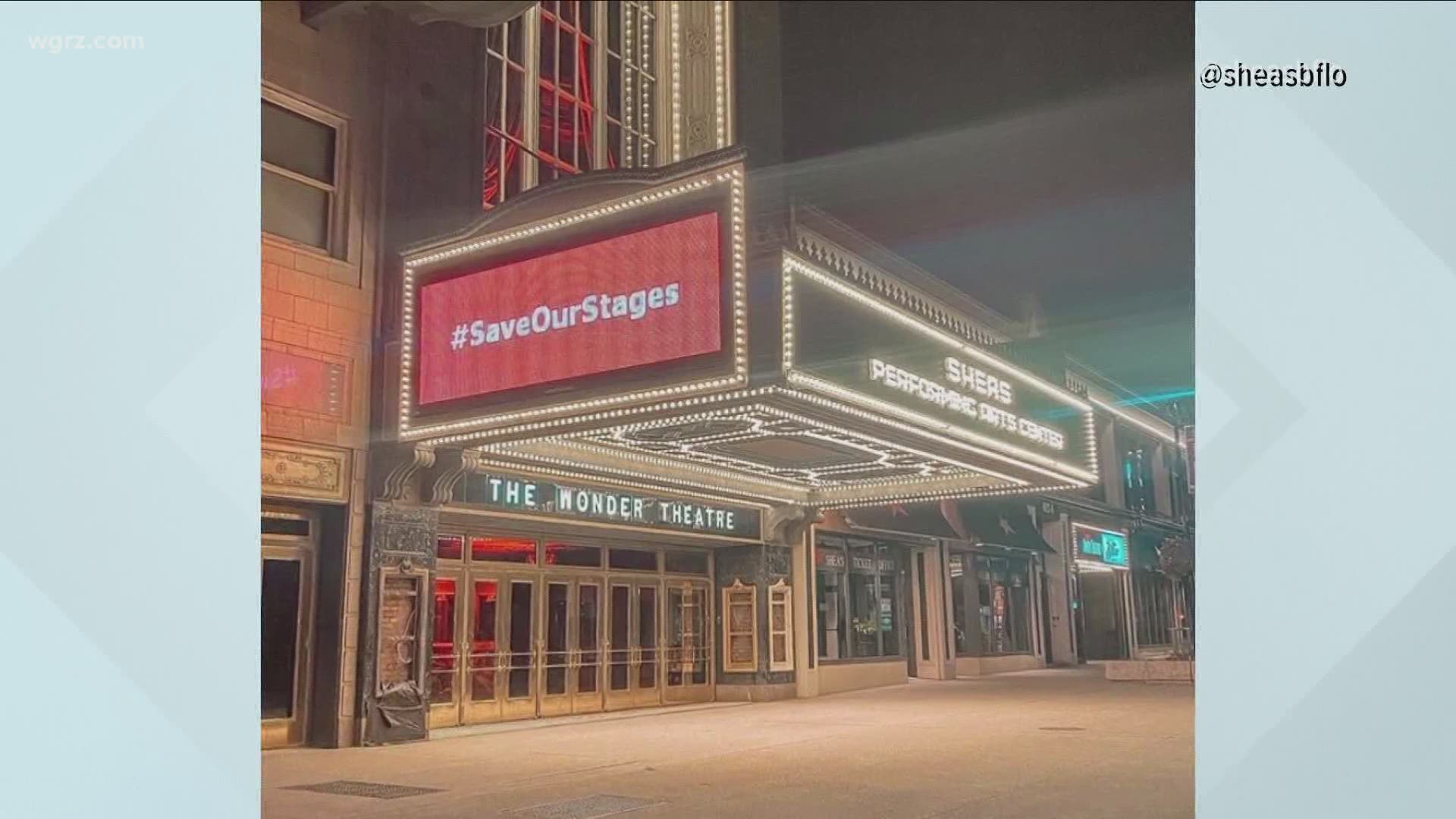 Weyand says he estimates that 90% of performers and those employed in the theater industry are out of work. He hopes the images of red lights shining on empty stages encourages people who miss attending live theater to contact their representatives about extending pandemic unemployment assistance. He's also hopeful New York State will issue reopening guidelines for venues soon.

"A lot of people are really suffering in the arts. The arts are a billion-dollar industry that brings so much money into every local community that they're in," he said. "If the people call or email their representatives and say you know, please support these people, please support these groups. Save our stages, so that people are not only able to get back to a sense of normalcy, but also able to be supported by everybody involved."

In response to this story, we asked you what live concerts and performances you've missed the most during the last few months.

I was supposed to see the Backstreet Boys (for the first time 😫) at Darien Lake in July.

What live concert or theater performance are you missing the most because of Covid?

Here are some of your responses:

Was supposed to go to the rolling stones back in june

The last part of the @BPOrchestra season and no live Holiday Pops this year.