Wardynski's jingle featured on 'The Crown'

Netflix reached out to the Buffalo company to use their jingle from the 1950's in the third season of the hit series. 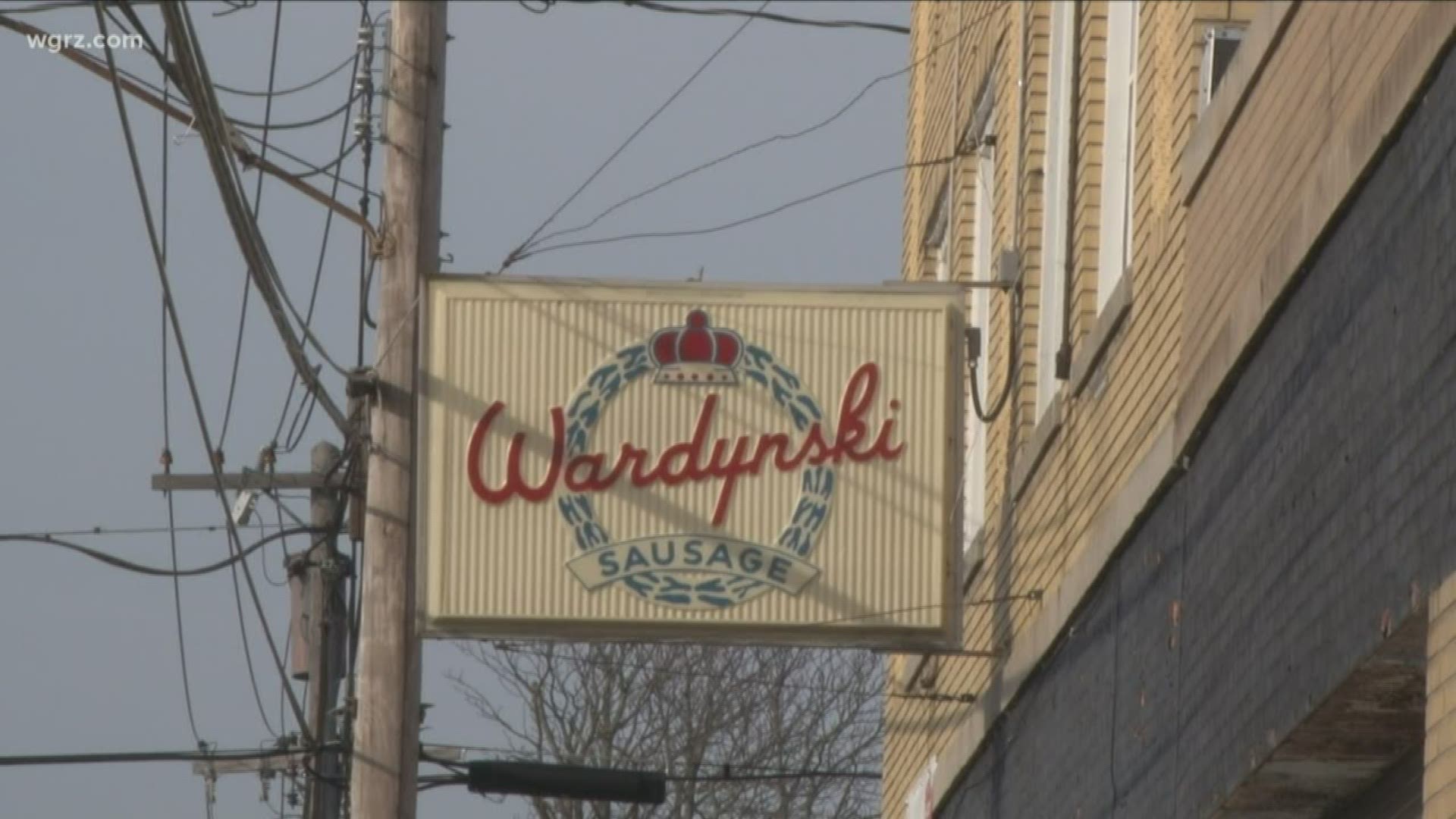 They've also made some memorable jingles over the years, and owner Skip Wardynski recently got a phone call from England about one of of them.

"She called and said, look, we heard your jingle and we have to have it," Wardynski told 2 On Your Side.

It was someone from Netflix who was working on the new season of the Crown, the critically acclaimed show about the life of Queen Elizabeth II. Being the businessman that his father and grandfather raised him to be, Skip naturally saw a potential opportunity.

"Right away, you know my business savvy goes into effect and I said, okay, if that jingle in the 50's cost us $250, okay, well I'll throw a figure at her," Wardynski said.

"I said, okay great, $2.5 million. She was quiet for about 5 seconds, and she started laughing a little bit. I said, you know what, but it's our 100th year this year, so you got it for free and we'd be honored to give it to you!"

Thanks to a royal discount, the jingle made it into the background of a scene in episode 4, where a journalist is making a call to London from America about a Prince Phillip story. It happens about 4 minutes into the episode. It's pretty faint, so you might not be able to hear it unless you're really listening for it.

Turns out, the editor of the episode had heard the song years ago, and it always stuck with her, even eventually becoming a running joke in her family. When she was picking music for the show, she wanted a commercial from that time period, found the Wardynski's YouTube via Forgotten Buffalo, and got in touch with Skip from there.

For the Buffalo family business, the international spotlight is just giving them another thing to celebrate during a special anniversary year.

"It could have been anybody, " Wardynski said. "It just happened that somehow they heard ours, and they wanted to use it, and again, it was our honor, and especially in our 100th year. So, you know, it was perfect."

RELATED: Netflix teams up with Nickelodeon to take on Disney Plus

RELATED: Everything coming to and leaving Netflix November 2019

RELATED: All the holiday movies and shows coming to Netflix in 2019