Hundreds of volunteers helped build the playground, and kids were the ones who cut the ribbon. 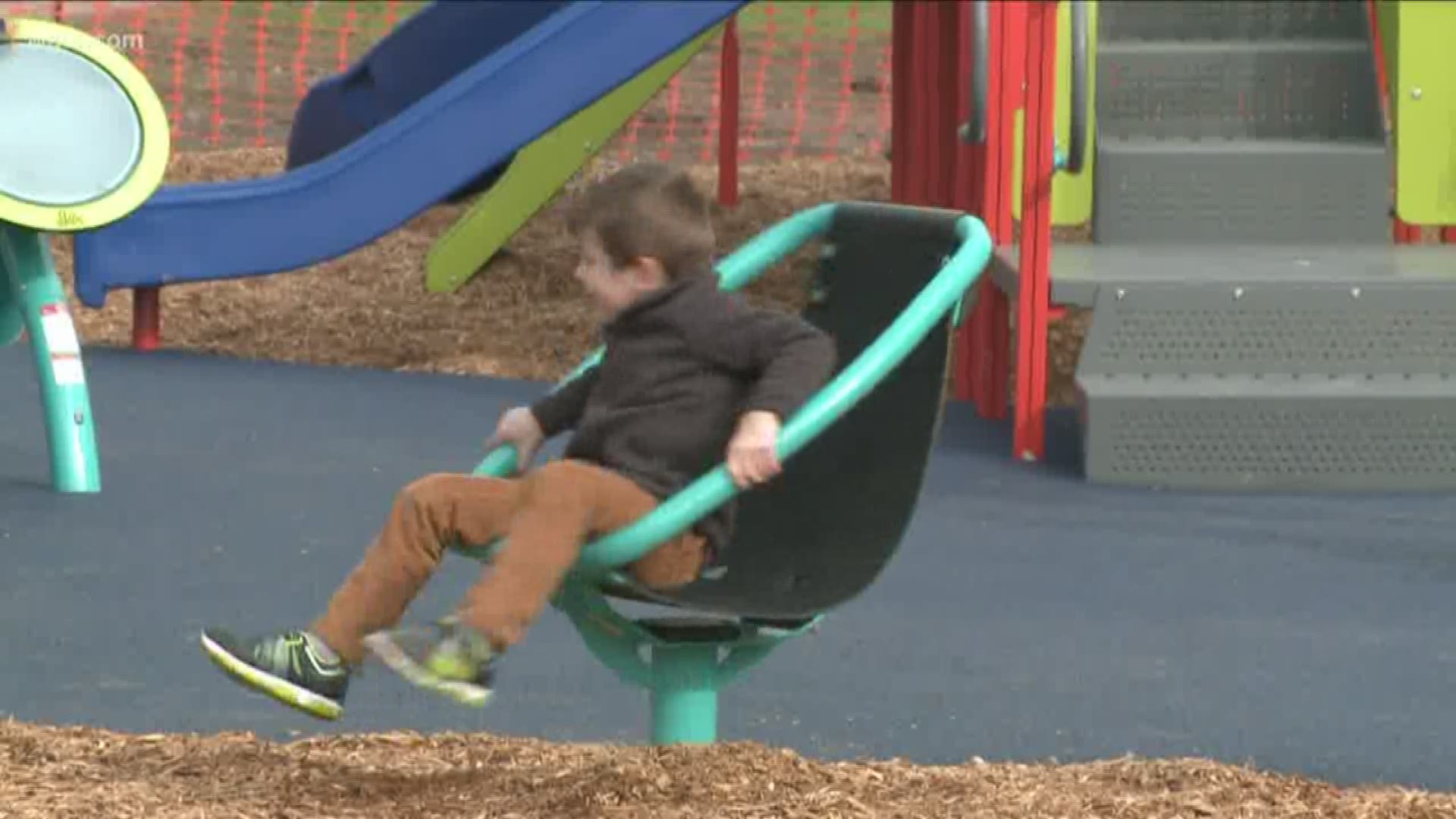 It took some time for the concrete to set, and for the finishing touches to be added, but now it's finally open for kids and families to enjoy.

"This park is just a symbol of what it looks like when we all work together and when we all pool our resources to do what's best for our community," Buffalo Common Councilman Ulysees Wingo said.

Hundreds of volunteers helped build the playground, and kids were the ones who cut the ribbon and kick off the playground's "first play" on Friday.

"It was a really unique opportunity for us to work with the community and give them the playground that they wanted," said Greg Robinson, Director of Park Administration at the Buffalo Olmsted Parks Conservancy.

The project is a collaboration among Blue Cross Blue Shield of WNY, the Ralph C. Wilson Foundation, and playground company Kaboom! 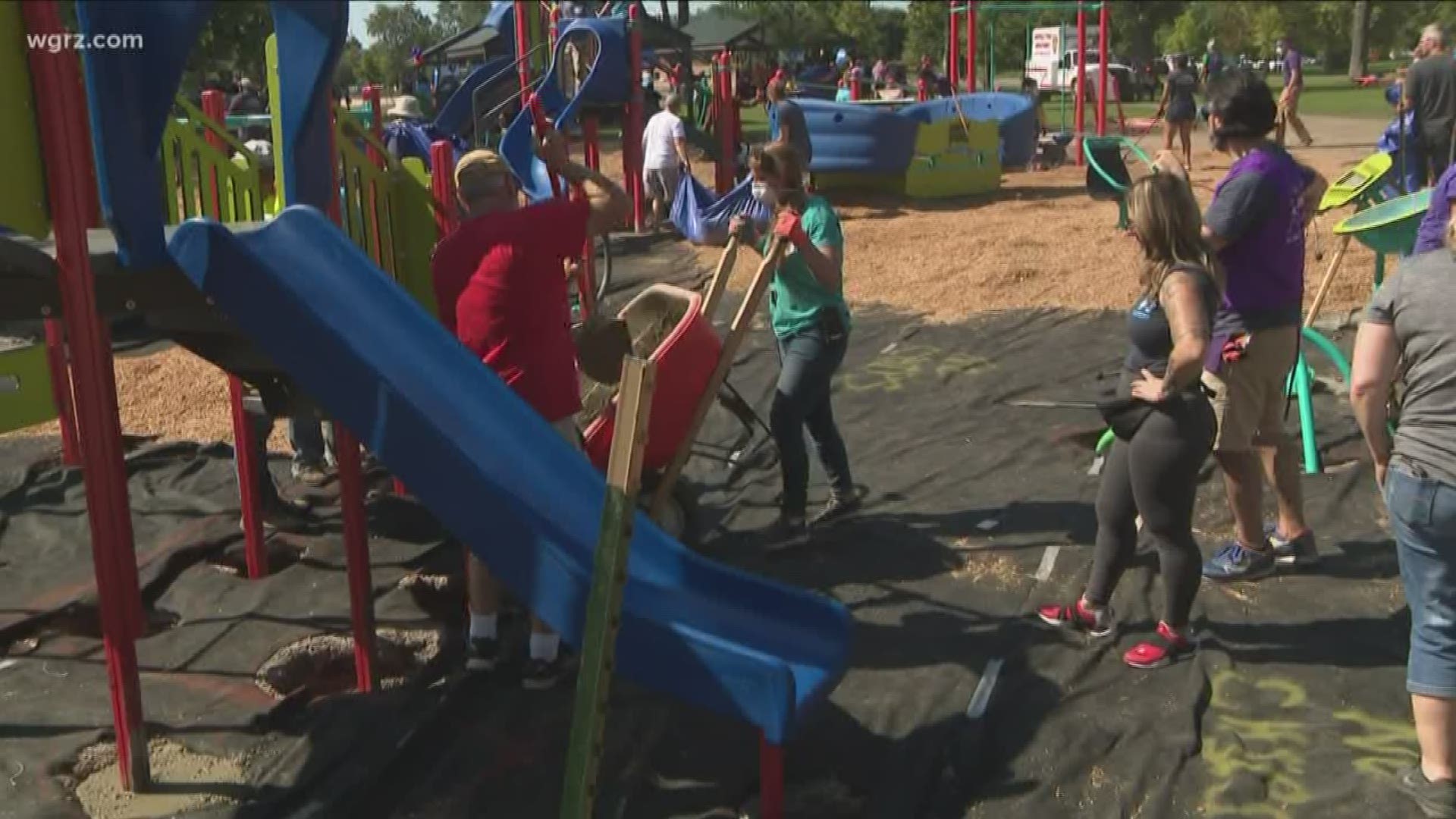