Twin sisters are the only two students in their A.P. Literature class at LeRoy High School

As twins, Courtney and Quinn Kacur are used to doing things together, but even they're not used to this learning situation. 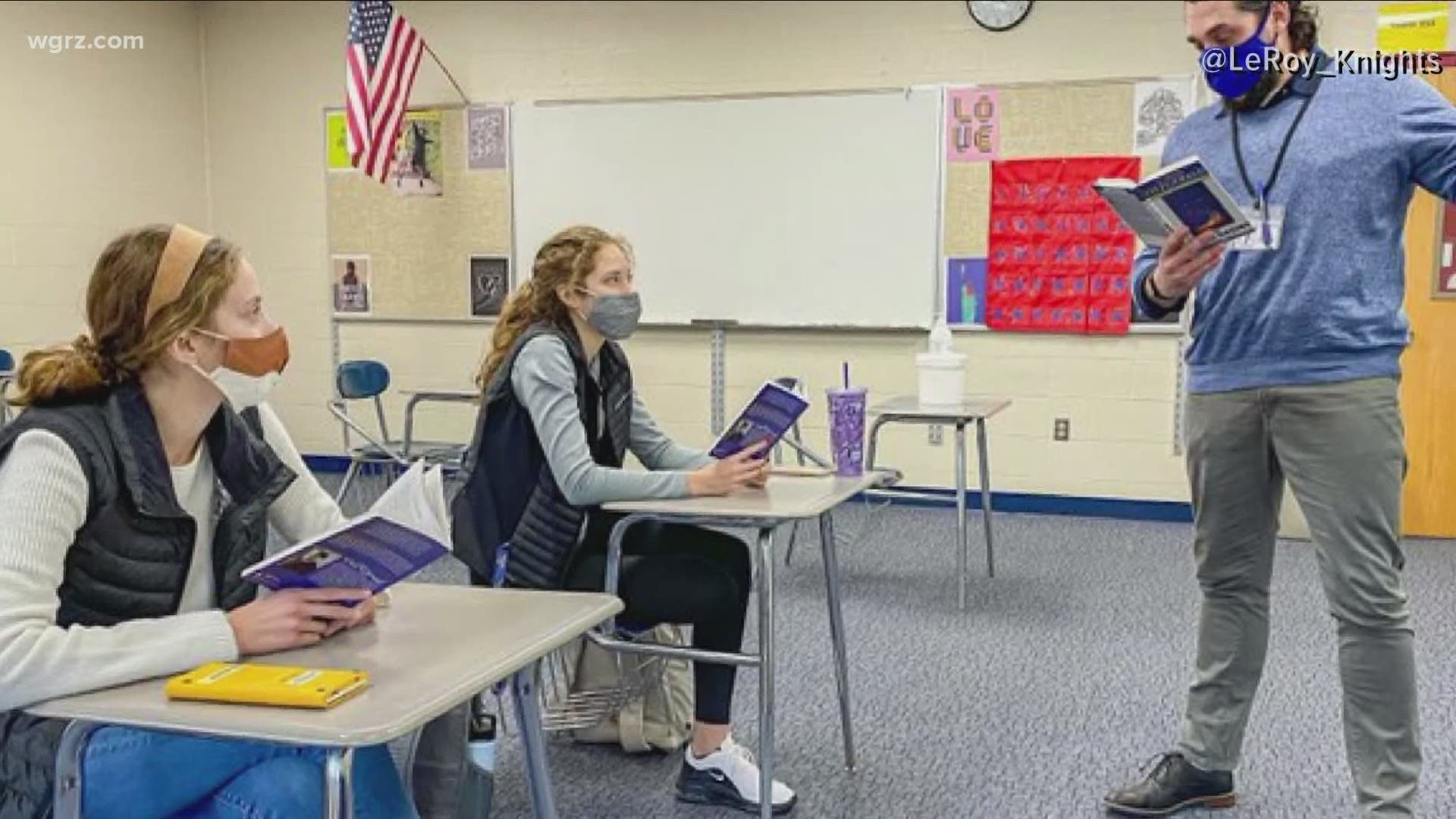 LEROY, N.Y. — Courtney and Quinn Kacur are used to doing most things together.

"We don't really think anything of it, because everything we do is like, 'oh hey Quinn, hey Courtney,'" Courtney told 2 On Your Side.

Even after going to school and playing sports together their entire lives, the LeRoy High School seniors and twin sisters have never been in a situation like they're in now. They're the only two students in their fourth period A.P. Lit class on Mondays and Tuesdays.

The twins didn't realize that would be the case until they arrived on their their first day of school.

"We showed up and nobody else did," Quinn said.

"It's kind of comical," their teacher, Rob Currin said. "When people walk by the room, they pop in and they say, do you just have the Kacur girls in this class?"

Currin, says the class was going to be small no matter what, but hybrid learning due to the pandemic cut it in half.

"The whole roster of this period 4 section is four students," he said. "So, the other two that are not twin siblings, they come on Thursday Friday fourth period."

Imagine being seniors, being twins, and being the only 2 students in a class....

Currin is new to the LeRoy School District this year, but was already well acquainted with the Kacurs.

"We also live around the corner from each other," he said. "Sometimes I will see them shoveling the end of the driveway and think, maybe I should help, and then I don't and feel guilty about it."

Jokes aside, the Kacur twins have found that having only one other person to bounce ideas off in class, really puts them in the spotlight for their reading and writing discussions.

"You can get more done too," Courtney said. "We were able to write our college essays in there and he was able to review them."

Whether he's standing in front of a class of two or twenty-five, Mr. Currin says that preparation for the future, whatever it may hold, is one of his favorite parts about teaching seniors.

"The philosophy is, let's use the twelfth grade year to help prepare them for whatever they're going to do next, and they've both done a good job buying into that and working with that." 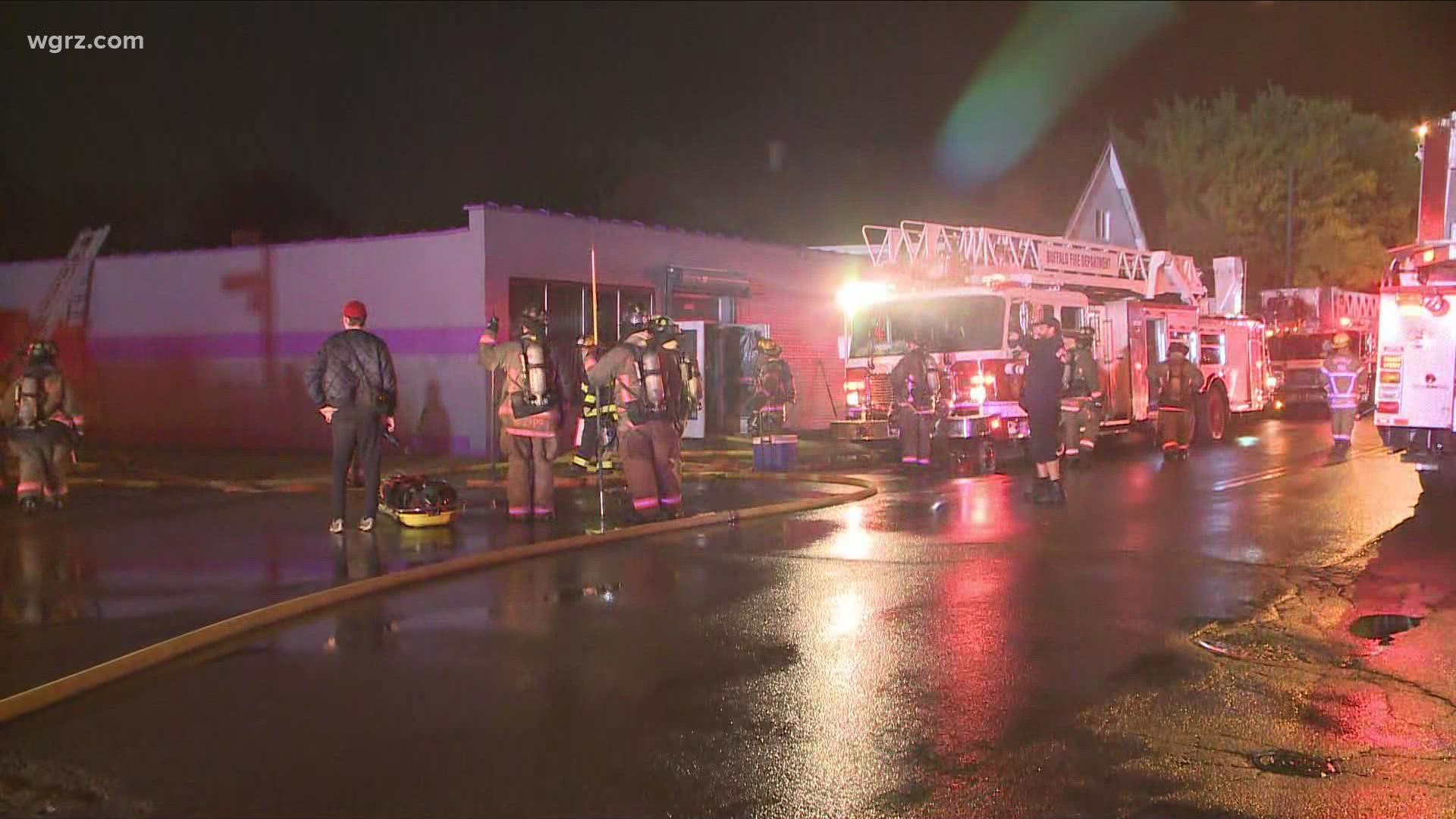