The Buffalo Planning Board heard from three developers Monday afternoon who are looking to build in the Queen City. 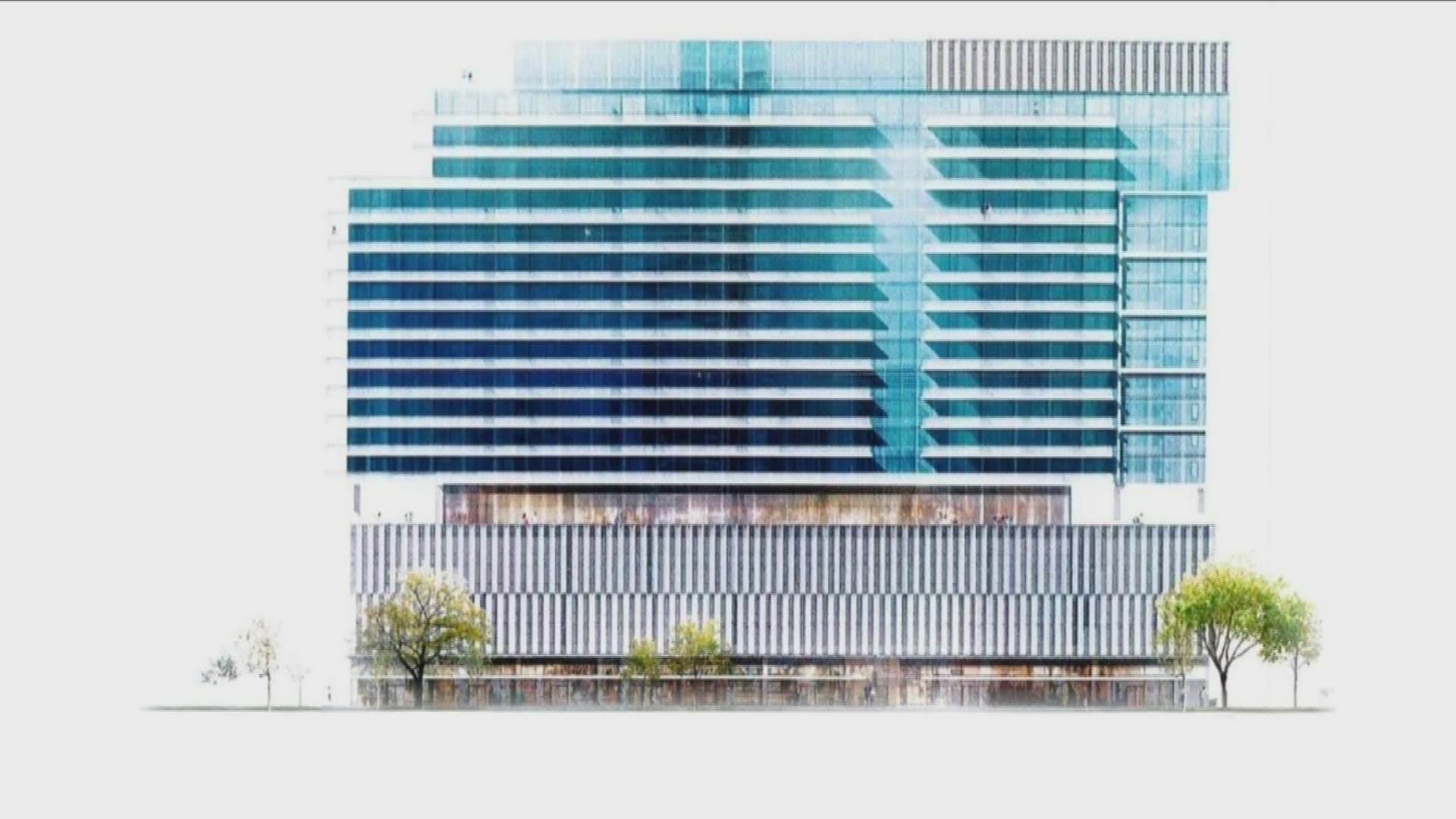 BUFFALO, N.Y. — The Buffalo Planning Board met Monday afternoon and heard plans for three major developments that Buffalo residents might be interested in.

The first major planned development the board will hear from is plans for 619 Exchange Street. Larkin Development is working with a group of Rochester developers to turn that building into a new set of a apartments called "Iroquois Lofts."

A vacant warehouse currently sits on that spot, and the developers plan on keeping the existing structure in place. If approved, the century-old building will hold 60 apartments, commercial space and a 367 seat restaurant.

The project to turn the 100,000 square foot building is expected to cost $16.5 million, according to our partners at Buffalo Business First. If approved, construction will start this spring.

The second major development the board heard from is the plan for Elmwood Crossing. The grand plan for the project includes a daycare, hotel, office space and retail shops.

But on Monday, the board specifically heard plans for a 20 townhome development that would sit on what is currently a parking lot and two vacant houses.

Issues with the Elmwood Crossing project in the past have stemmed from residents saying the plans look too suburban and don't fit in with the surrounding neighborhood.

Finally, the board heard from the team behind Queen City Landing. The biggest issue with QCL in the past has been the environmental impact of the property. The developers behind the project have owned the land since 2007, but have run into issues along the way.

The most recent proposal, presented Monday, will shrink the developments environmental footprint by 30-40 percent. The building plan has been reduced in size to 20 stories, which would include a parking garage, restaurants and apartment units.

A public meeting was held Tuesday afternoon in Buffalo City Hall to discuss the Queen City Landing project. The Buffalo Niagara Waterkeeper insists that the project needs to be subject to a new environmental review since it is different that the original proposal. They do not want the project to go forward as proposed.

"We certainly weren't surprised by anything we heard today," said Phil Pantano, Queen City Landing spokesperson. "But we heard a lot of good feedback. And we'll digest that, and work to address the concerns that we can." 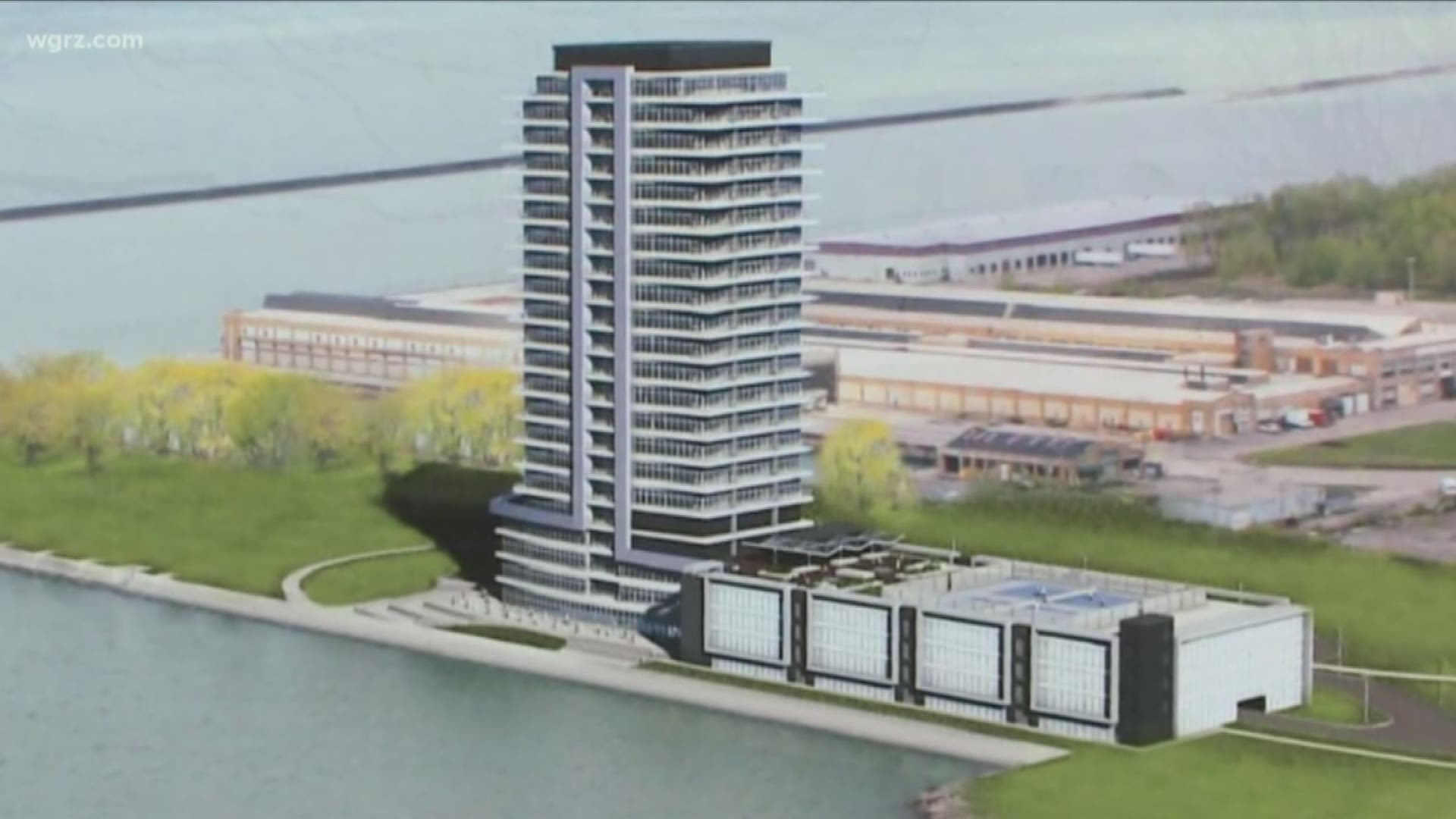