Brewers collaborate to produce "One Lofty Goalsh", a kolsch-style beer to raise funds for cancer research and support services. 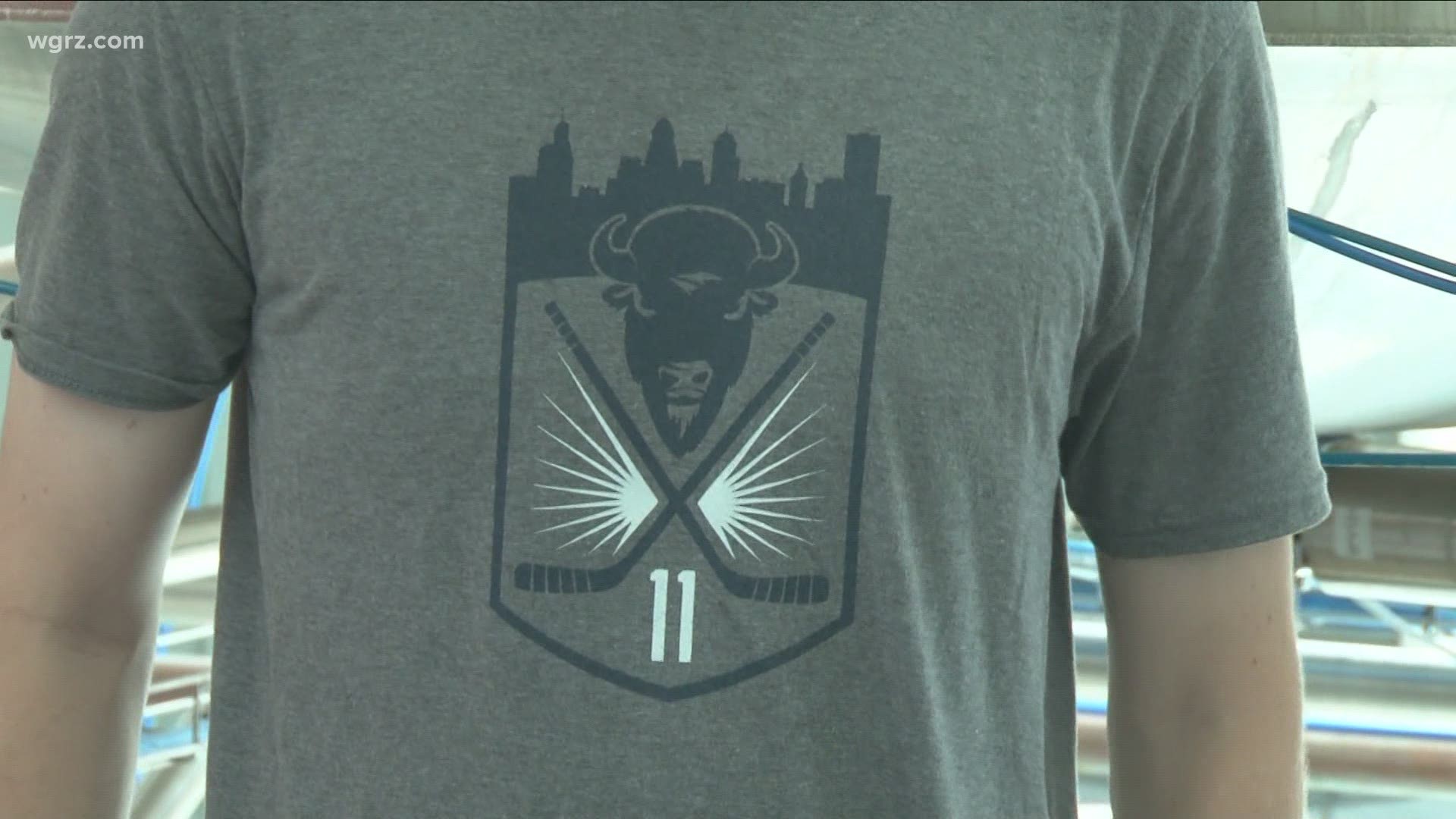 BUFFALO, N.Y. — Add another one to the growing list of what we can start calling "beers for a cause." This time it is a collaboration of two breweries with Western New York ties.

Buffalo's Thin Man Brewery teamed up with Sullivan's Brewing Company of Kilkenney, Ireland to start this batch of beer called "One Lofty Goalsh" It is a kolsch-stye beer to benefit the 11 Day Power Play.

It is a cause close to the hearts of both companies. In fact, Sullivan's U.S. CEO, Michael Meade, is a Buffalonian and a player in this year's 11 Day Power Play. "I happen to be somebody that runs a brewery and company out of Ireland and then here I am in Buffalo, New York at Thin Man Brewing Company doing a collaborative brew all to benefit the cancer causes that we're benefiting by skating in the 11 Day Power Play, so I'm so thrilled," Meade told Daybreak's Pete Gallivan.

Thin Man owner Mike Shatzel, who is long-time friends with 11 Day Power Play founders Mike and Amy Lesakowski, says his motivation is very personal. "Two of my sisters and both my parents are cancer survivors, and you know to give back to Buffalo and especially to a charity that is grass roots, started in Buffalo, and it's become such a big thing, so you, it is a no-brainer for me."

Bars, restaurants and stores in Western New York will begin serving the beer starting July 12. The Frozen 40 of the 11 Day Power Play hit the ice November 13 - 24 to try and break a world record and raise a million dollars for Roswell Park and other cancer causes in WNY. 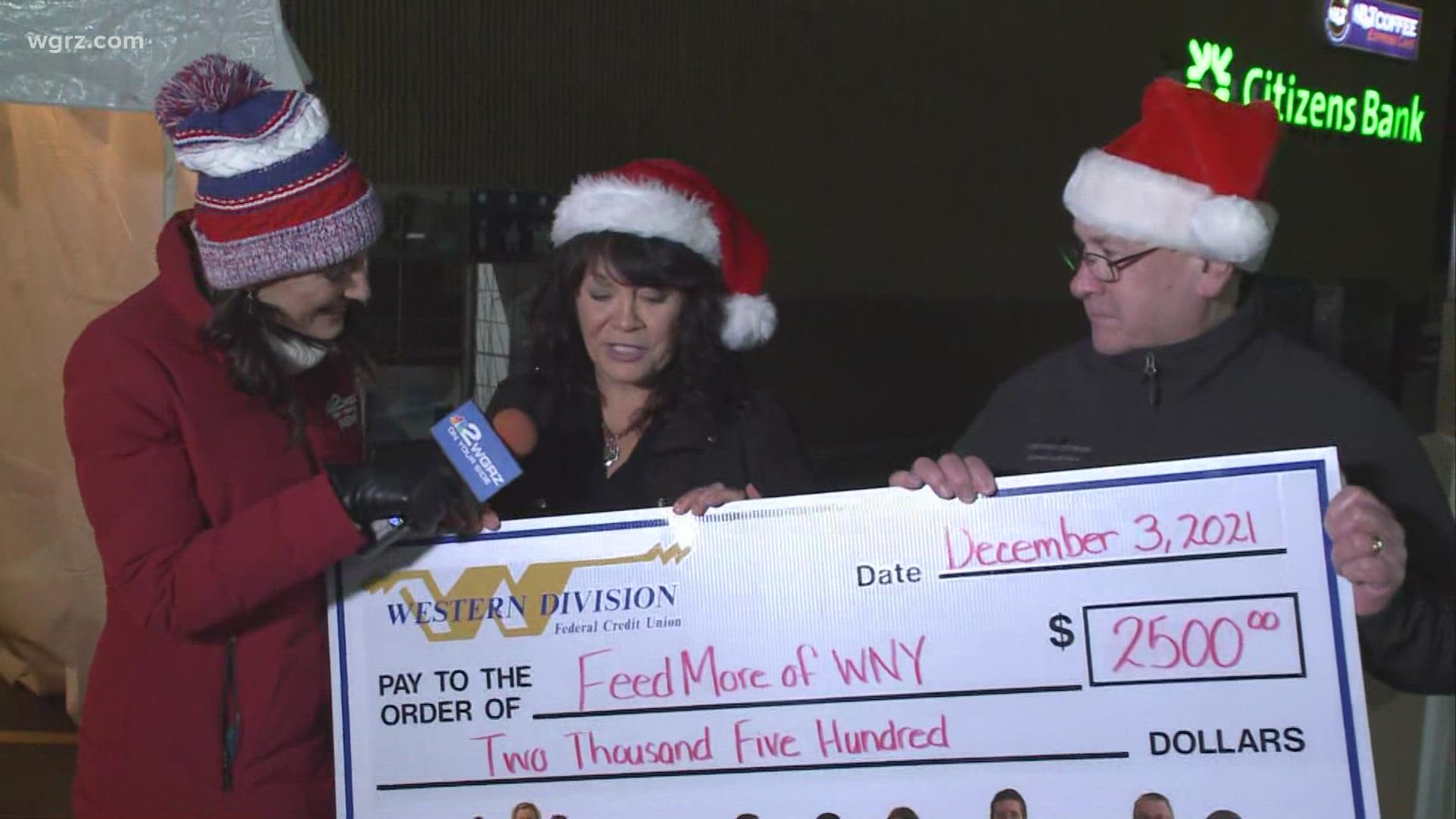