Students spread holiday cheer with golf balls for the troops 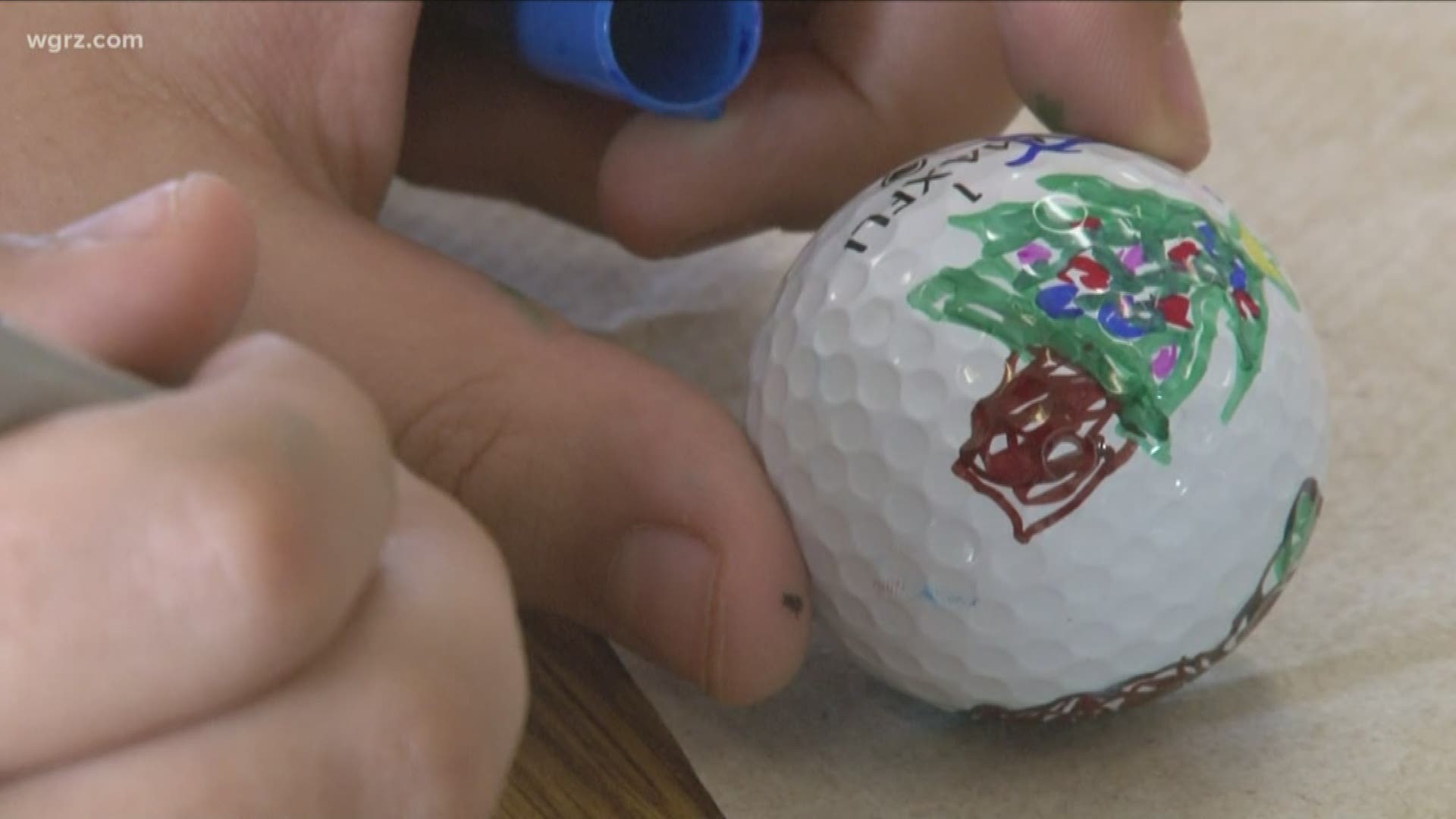 BUFFALO, N.Y. — Practice balls are something that many golfers may not put a lot of thought into, and rarely do they come with hand-drawn designs on them. A group of students in Lancaster have been putting a few finishing touches on these holiday gifts from the heart.

"Well, we live in Buffalo, so we obviously have to put some Buffalo stuff on it," said fifth grader Anya Majchrowicz.

The school teamed up with Bunkers in Baghdad to send the golf balls and cards to Afghanistan. The Buffalo-based charity collects golf equipment for American troops serving overseas.

"Troops will really enjoy the cards when they get them. Then we will send with them set of clubs, turf and golf tees and we'll create their own driving ranges over there," said Joseph Hanna. He founded the organization in 2008, when he learned that hitting golf balls is the preferred form of stress relief for soldiers during deployment.

"They love the golf equipment, but when they get the letters from the students, it means so much to them. It reminds them of their children, their sons their daughters, their nieces, their nephews," Hanna said.

For Anya, Emelia and their friend Ella Harzewski, exercise is especially meaningful. They're all from military families.

"I bet they're going to like try an use them as much as they can," Ella said. "As much as possible."

To learn more about Bunkers in Baghdad and how you can help, click here. 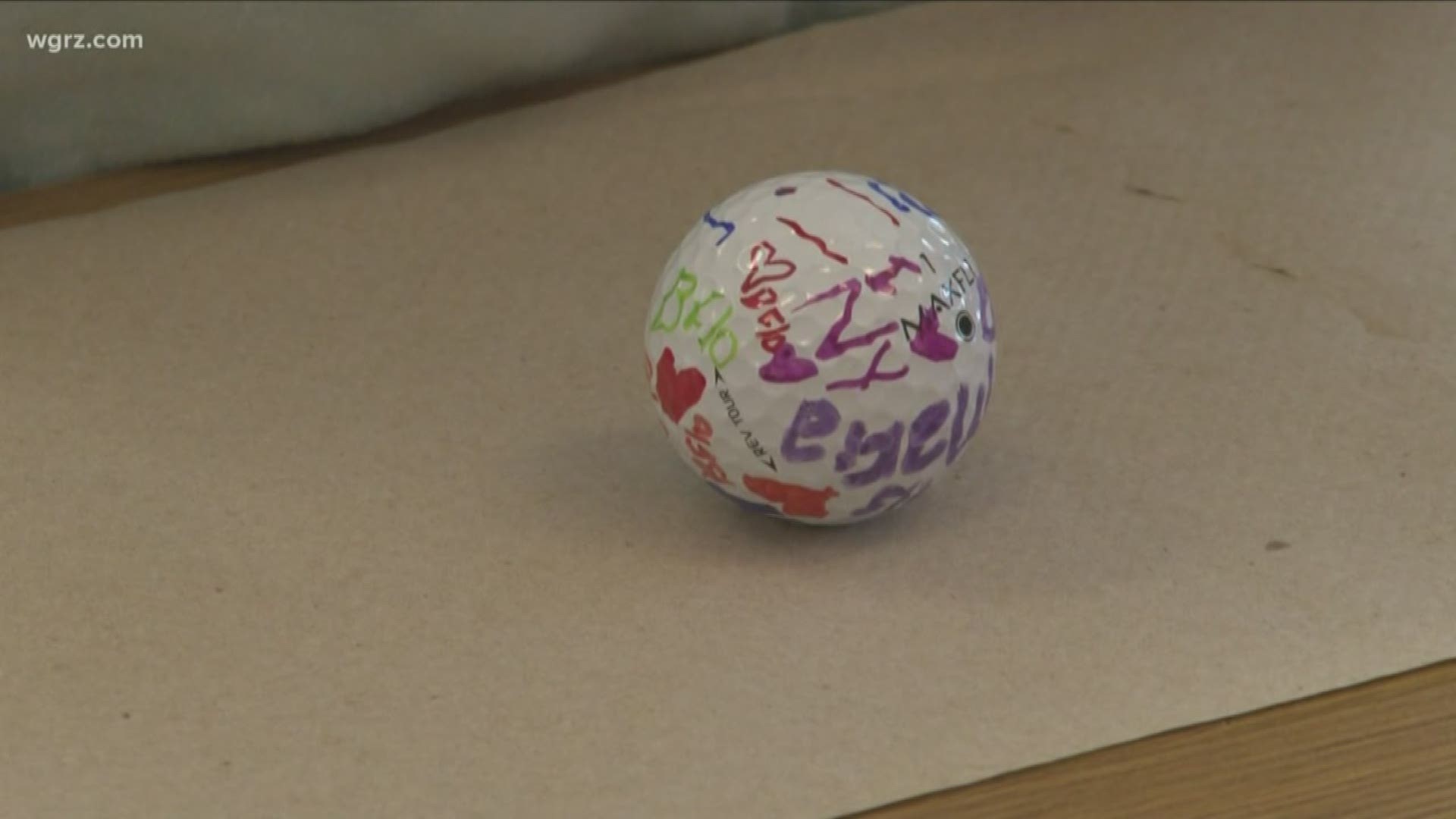 RELATED: Will troops deployed to the border get to spend the holidays back home? 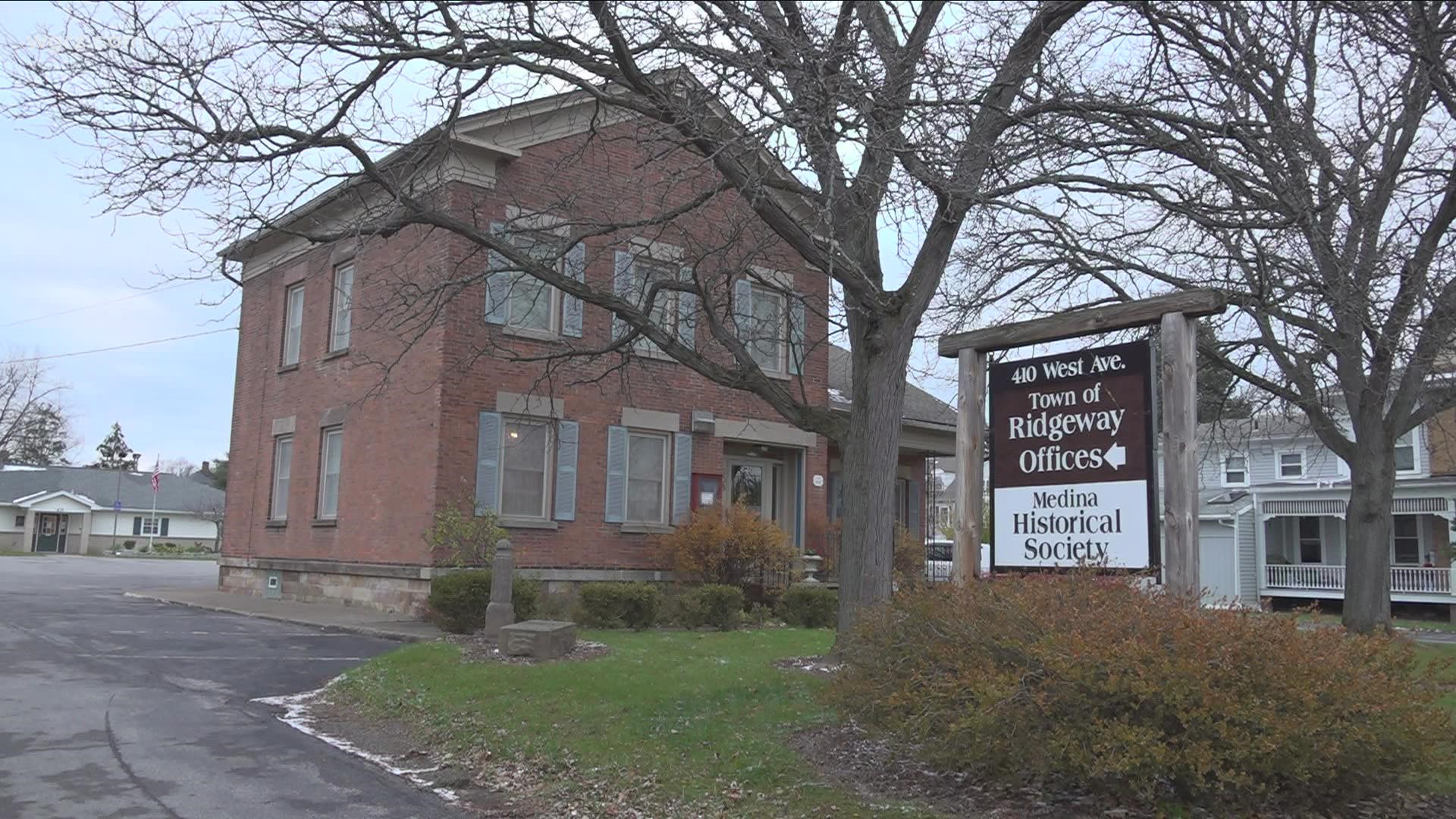