BUFFALO, N.Y. — The Buffalo Zoo has been celebrating a baby boom this summer, welcoming four baby animals in less than three months.

Toni the sea lion pup was the last of the new additions to make her public debut on Wednesday.

Toni was born June 6 to first time parents, resident sea lions Jesse and Dallas. She has been behind the scenes bonding with her mother since she arrived. Keepers estimate she weighed about 16 pounds when she was born. Toni will now be on exhibit daily from 10 a.m. to 2 p.m. at the zoo.

Mohan the rhino also arrived back in June, to mother Tashi. He was born at just over 120 pounds, and now weighs over 350. Mohan is on exhibit daily.

Rounding out the new babies at the zoo are Josie and Daphne, two four-month-old Nigerian dwarf goats. Josie is all black with a white spot on her head, and Daphe is all black. The duo are on exhibit daily at the Delta Sonic Heritage farm. 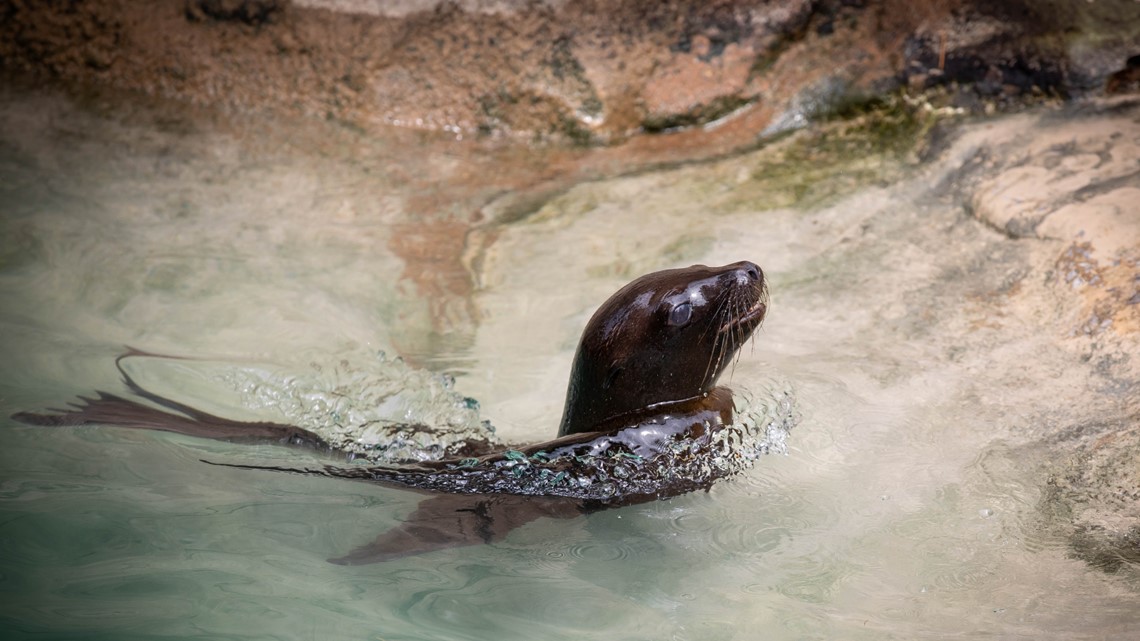 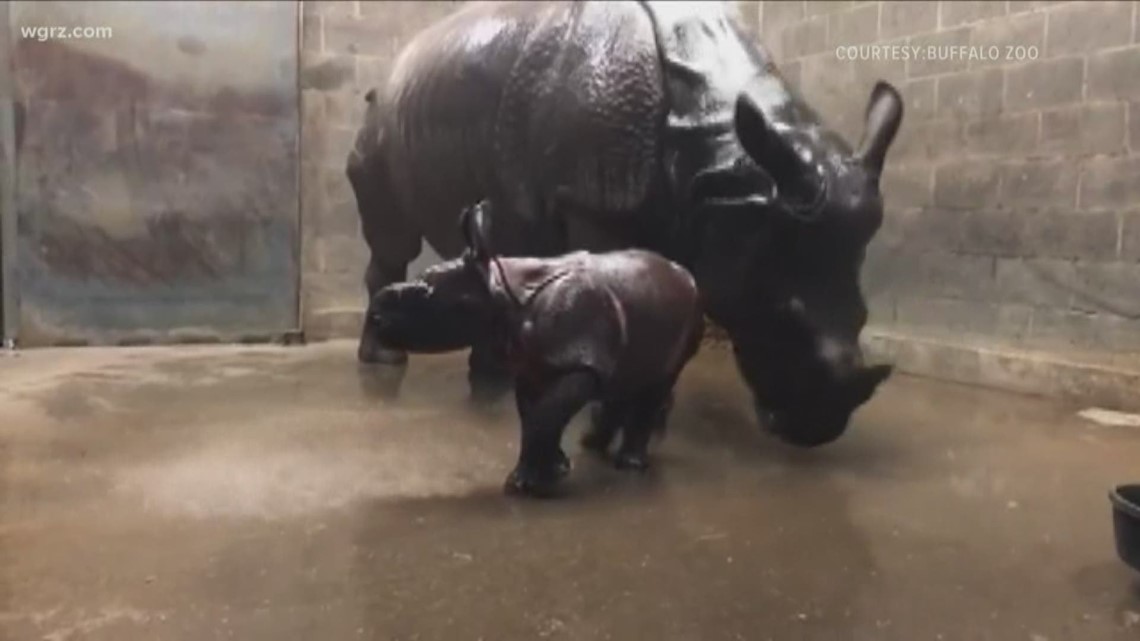 Mohan meets the public at the Buffalo Zoo
BUFFALO, N.Y. - Newly-named Mohan, a Greater One-Horned Rhino, met the public alongside his mother, Tashi at the Buffalo Zoo on Friday morning. At first the calf appeared shy walking out behind his mother; but it was not long before he seemed to be showing off for the adoring crowd running around in circles.