"The Fan Connection" will be available to stream February 12 to February 25. 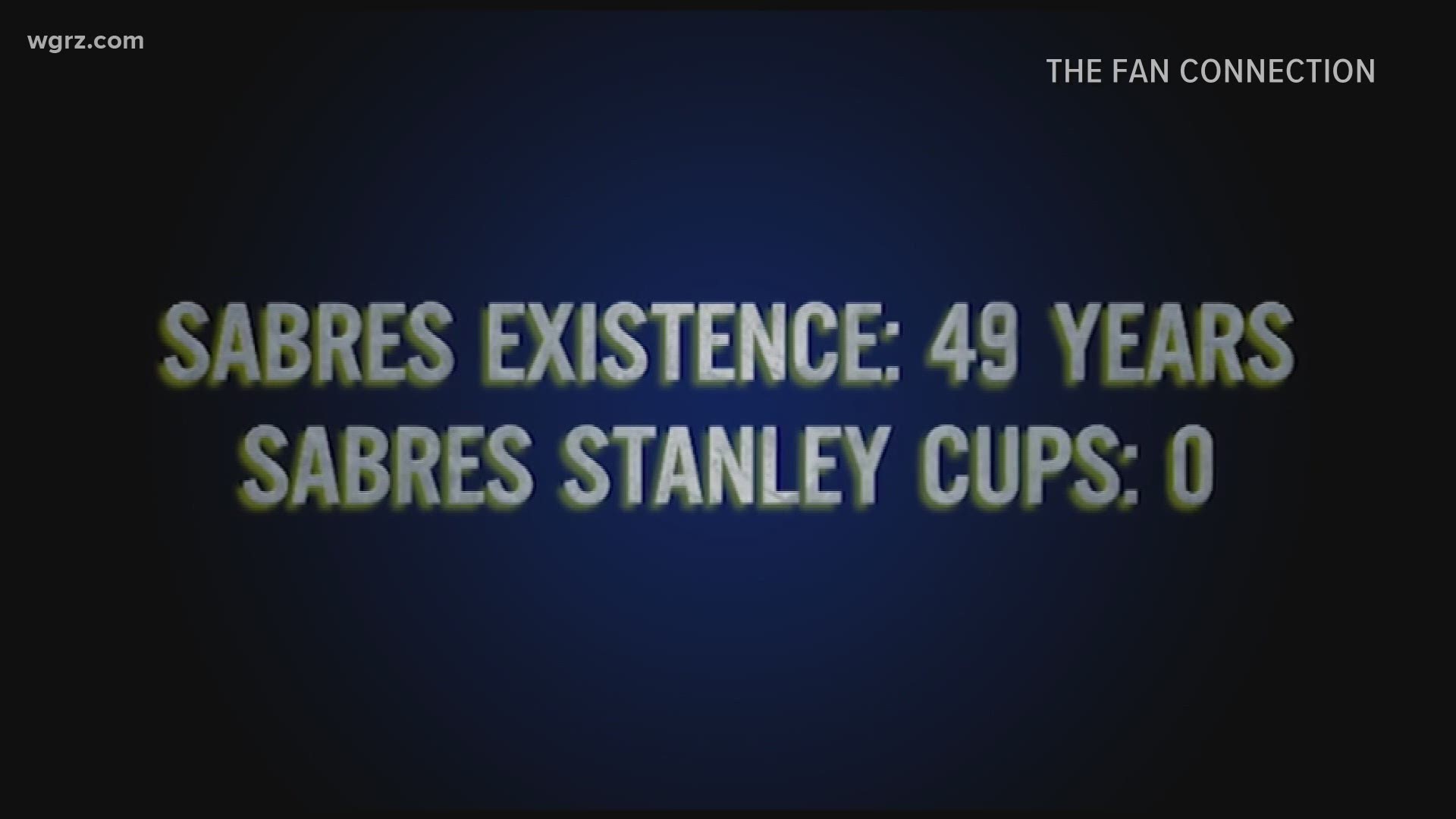 BUFFALO, N.Y. — The creators of the award-winning film about Sabres fans finally have a way to hold a virtual screening for audiences around the world.

This is the first time you'll be able to see The Fan Connection since it was on the film festival circuit in Fall of 2019 and early 2020. The film won the audience Award at the Buffalo International Film Festival in 2019, and delighted audiences in Pittsburgh and Columbus. The creative team was planning to bring it to independent theaters for more screenings and distribution last spring, but the pandemic put those plans on hold.

Now that new web platforms allowing for virtual screenings are up and running, they're teaming up with the Fredonia Opera House for a two-week series.  Even if you're not feeling that optimistic about the state of the Sabres, or the world, the film's producer and director say it might help change your mind.

"It's an incredibly hopeful film, it's a lot about resilience of this WNY community, and especially the individuals that we focus on in it," said Producer-Director Mary Wall. "I think that's a message that is especially resonant right now."

"It's available to anyone," added Producer Eric Wojtanik. "We know we have fans both in Canada and Europe and all around the world so it's exciting for us to finally get to share the movie with them."

#SuperBowl got you feeling underwhelmed? Get ready for all the feels. The @Fan_Connection opens its virtual run at the @FredOperaHouse Fri., Feb. 12th. Opening night Q&A with the director & producer.
Tickets: https://t.co/tINhrBBaD0 pic.twitter.com/p1OKn2Uggv

The film will be available through the Fredonia Opera House website for $12 from February 12th-25th. Wall & Wojtanik will host a virtual Q&A on Friday, February 12th at 8:45pm. Get more details and your tickets here.