Rare fish confiscated at the U.S.-Canada border now has its own exhibit at the Aquarium of Niagara

The Asian arowana's amazing survival story will teach visitors about the dangers of illegal wildlife trade as well as sustainability and conservation. 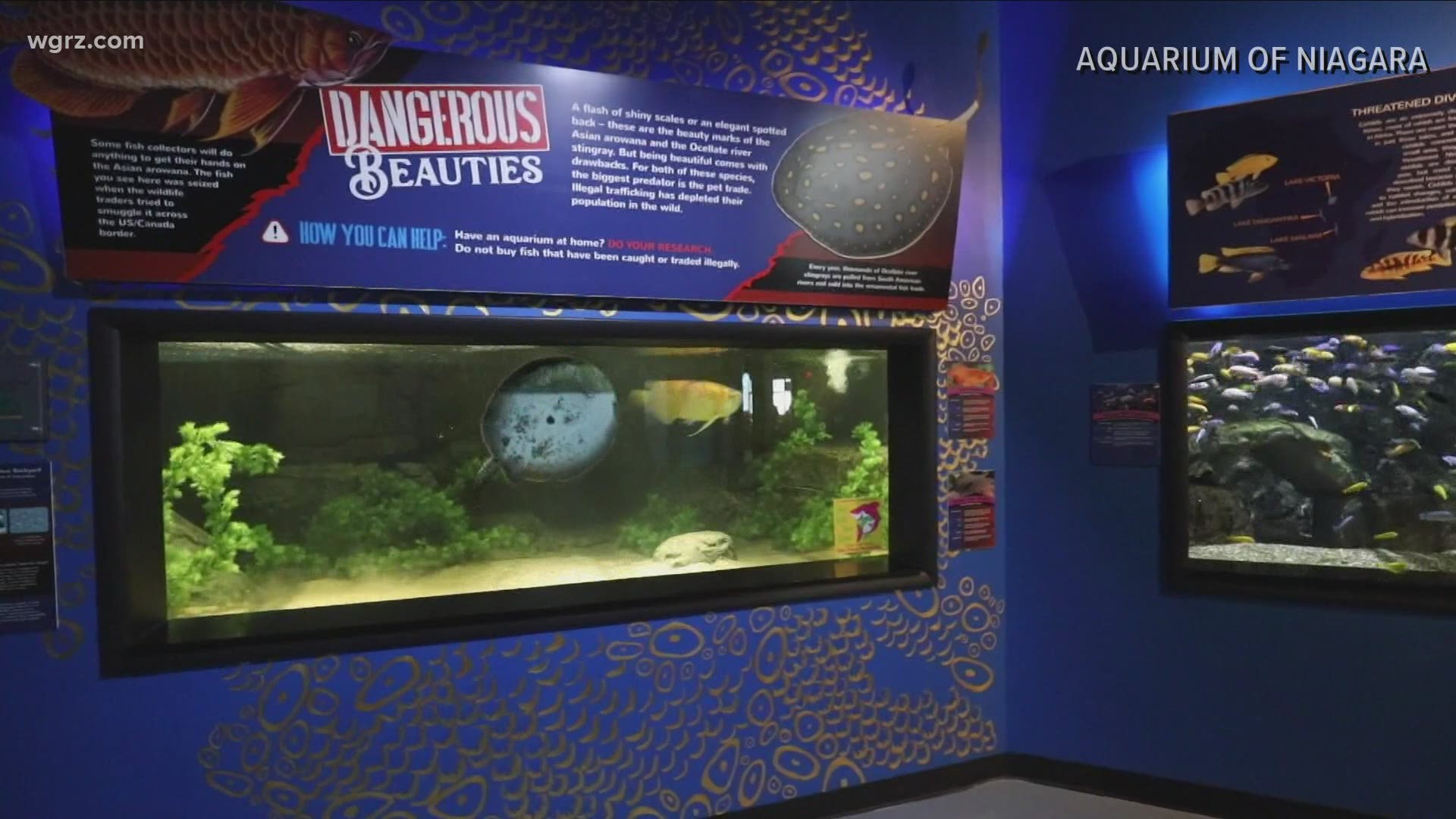 NIAGARA FALLS, N.Y. — If only fish could talk, this one would have quite the survival story to tell. From a plastic bag in the wheel well of a car, to its own exhibit at the Aquarium of Niagara, the Asian arowana has a forever home.

The rare fish was once confiscated at the U.S.-Canada border. A smuggler was trying to take it over the border with several other fish, who didn't make the trip.

The species is critically endangered and it is illegal to import them into this country. They're highly coveted in Chinese culture and can sell for hundreds of thousands of dollars.

The Aquarium cared for the fish for several years behind the scenes, before teaming up with NOCO to create the new exhibit, called "Dangerous Beauties."

President & CEO Gary Siddall says the Aquarium's location near border literally puts them in a position to be the best place to care for an animal when things like this happen.

"That is the call of duty that we answer here," he told 2 On Your Side. "Our whole mission concerns itself with the protection of aquatic life, and when you hear that there was an animal like that this was in very unideal conditions, trying to be smuggled into the country, and we get to then step in and provide that role and provide that home, and then take it a step further and tell the story. That's exactly the line of work that we're in." 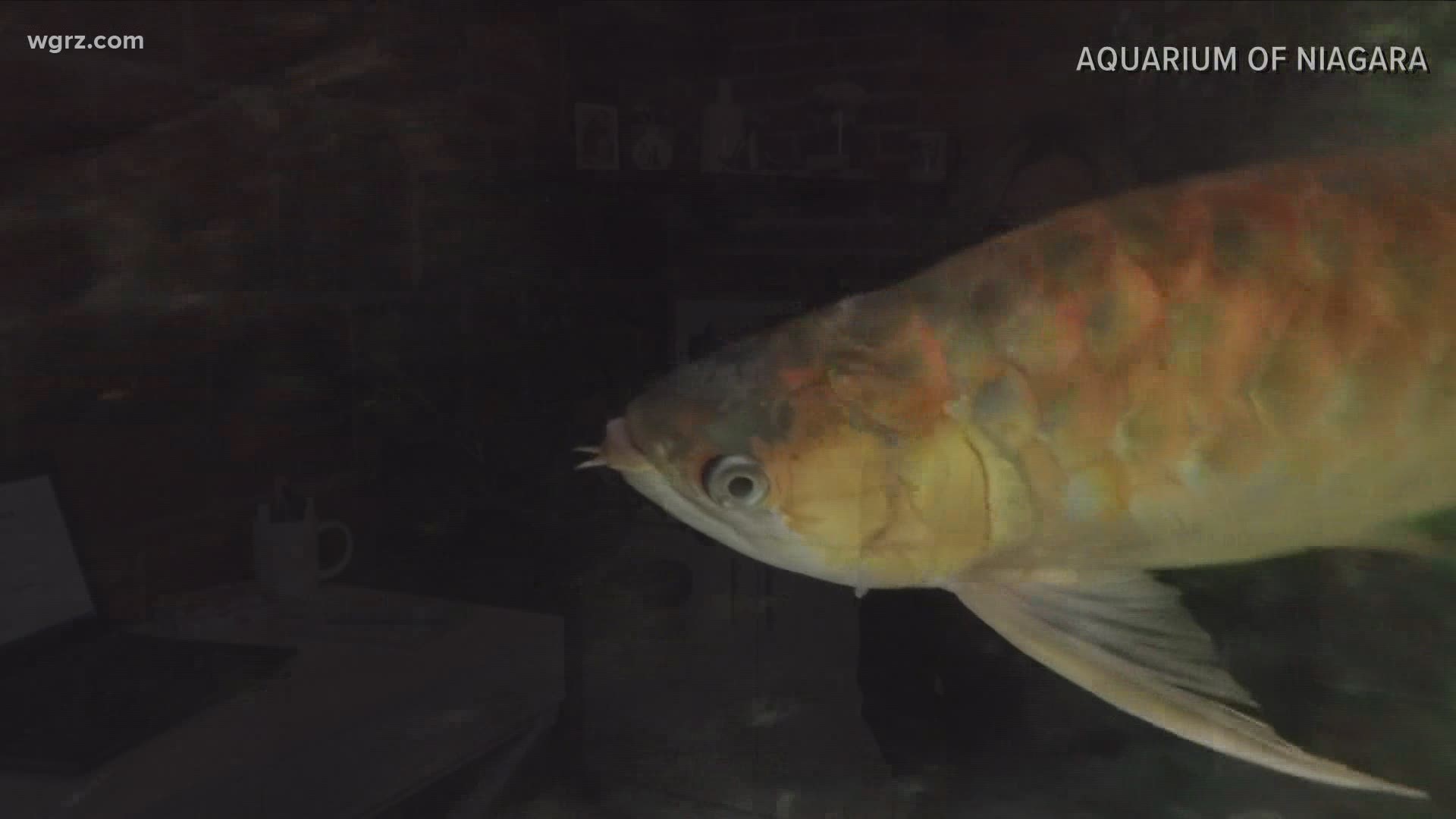 The exhibit highlights both the dangers of the illegal wildlife trade, as well as other conversation efforts, such as a NOCO project to turn local food waste into sustainably-made fish food.

"The major mission of the aquarium is conservation of aquatic life," and NOCO's Vice President of Sustainability Services, Scott Ernst. "I don't think many people would be able to tie the local food waste problem in Western New York or New York State to a problem like loss of diversity of species of overfishing, but they are related."

Dangerous Beauties is now open at the Aquarium of Niagara. For hours of operation and tickets, click here.