Two Western New York 12-year-olds with autism are now able to communicate through spelling thanks to a little-known learning method called RPM - rapid prompting method.  They want to share their success stories with others to give hope to other autistics whose words are trapped in their own minds. 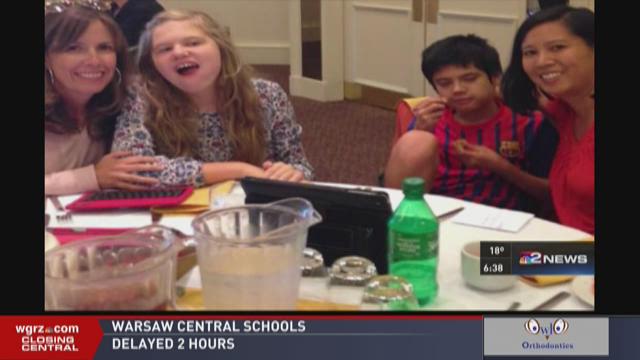 WILLIAMSVILLVE, N.Y. - If Kaylie Clinton, 12, is out in public and is upset or has an outburst, people might be quick to judge. If you don't take the time to get to know her, you might never learn that she has autism.

She knows when people are judging.

She just can't tell you that -- at least not verbally.

Clinton was diagnosed with autism around age 2. She wasn't meeting milestones like her peers. At first doctors blamed a speech delay for her late development, but it wasn't long before her parents found out what was really wrong.

"To hear the words, it was heartbreaking. We didn't know what was in store for her or in store for us," said Lisa Clinton, Kaylie's mother.

Her friend and classmate, Philip, was diagnosed with autism - also non-verbal - around the same age as Kaylie.

"We tried so hard working at home with him. Everyone told him he was at an 18 month or two-year-old level. You believe those educational assessments," said Lisa Reyes, Philip's mother. "We didn't really go further than reading him Barney books or picture books, doing wooden puzzles over and over."

Lisa Reyes said ages four through eight were some of the toughest. She and her husband didn't give up, but they weren't sure what to do either.

Lisa Clinton and Lisa Reyes learned about another boy with autism who began to communicate using letterboards and spelling. They thought it was too good to be true, but they also figured it was worth a shot.

The learning method is known as Rapid Prompting Method, or RPM. It was developed by Soma Mukhopadhyay, a mother who lives in Texas. She created the it to communicate with her son who is non-verbal like Kaylie and Philip. It involves constant, fast-paced questions and information in easy to digest pieces to keep the child engaged.

A small group of parents brought Mukhopadhyay to Western New York three times so she could teach them RPM.

The next step is spelling choices.

"That's when Kaylie really started to flourish. That's when she had a breakthrough and started answering open-ended questions. She would point to the letterboard, and I would write down letter by letter what she was saying."

Both Kaylie and Philip absorbed information at school, from the Internet, in public, and at the dinner table. They had been learning for years but weren't able to communicate those lessons or their thoughts and feelings until they learned RPM.

After learning to spell, they learned to type. Eventually they began to blog. They use a tablet, wireless keyboard, and a special program that speaks their typed words. 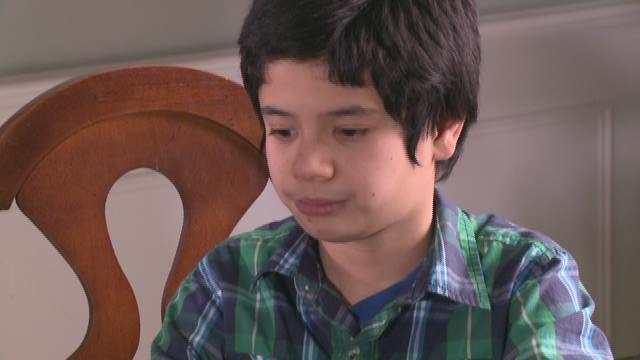 They blog to raise awareness about autism and RPM. They say that being able to express themselves after years of silence has built their confidence and lessened their fears.

There are no clinical studies to prove RPM works, but there are families all across the country that have found success and hope through RPM. Kaylie and Philip's parents want to stress that their children's success did not happen overnight, and it might not work for everyone. They just want people to know it's an option. 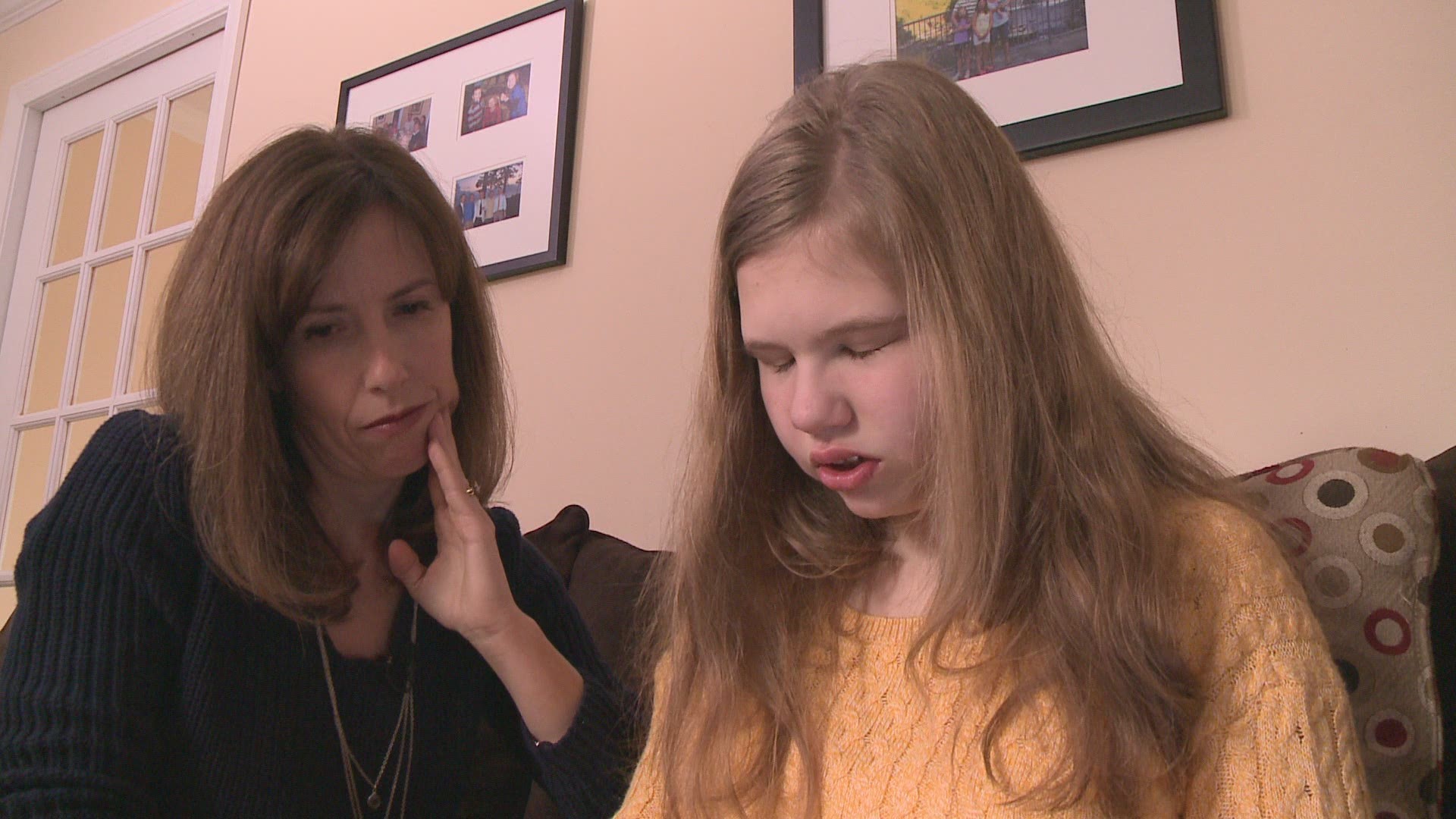 Kaylie and Philip may not be able to speak, but they are proof that just because there's silence, doesn't mean there isn't a story to tell.

Kaylie's Blog: Hear Me Speak Without a Voice - Now My Wants Are Being Heard